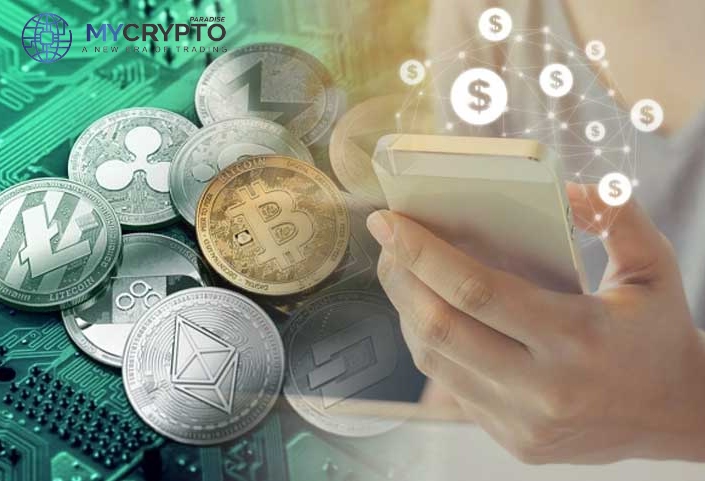 The Economic Offence Wing of Delhi Police has charged a 60-year-old jeweller and greetings card maker after being found guilty of conning at least 45 businessmen in a crypto-baked falsehood.

Umesh Verma, the pluto exchange mastermind, in collaboration with his son, Bharat, conceived a plan that involved launching a fake crypto exchange, ‘Pluto Exchange,’ and selling just as fake crypto coins- Coin Zarus with a 20-30% promise return rate every month.

According to The Times of India,  the police apprehended Umesh Verma on new years while at Indira Gandhi International Airport in Delhi upon his arrival from Dubai.

Joint commissioner OP Mishra reported that the $350K crypto scam worked because it promised higher returns and assured its investors of a manifold increase of their invested value.

In India, residents notified the police about Verma after their promised returns dried up and their post-cheques got dishonored. Evasive Verma has had a history of frequently changing his residential addresses to avoid his victims, and this time around, he had moved to Dubai.

Prior to this offense, the pluto exchange mastermind had  been arrested in 2017 by the Directorate of Revenue Intelligence (DRI) over a gold smuggling case

The Threat in Cryptocurrency Scams

The $350K crypto scam is just the tip of the iceberg. Cryptocurrency scams have been on an alarming increase over the past few years, especially now that everyone is thirsty for this new decentralized technology. The majority want a piece of it.

zdnet.com has made a report on all crypto-related scams and breaches of 2020. Sadly, each month recorded at least two cases, and huge amounts of money were labeled lost; $1.8 billion within the first ten months of last year.

The crypto business is quite risky, and you can never be too sure to crosscheck. Just recently, nearly $281 million funds from KuCoin were laundered through the largest crypto exchange in the world, Uniswap.