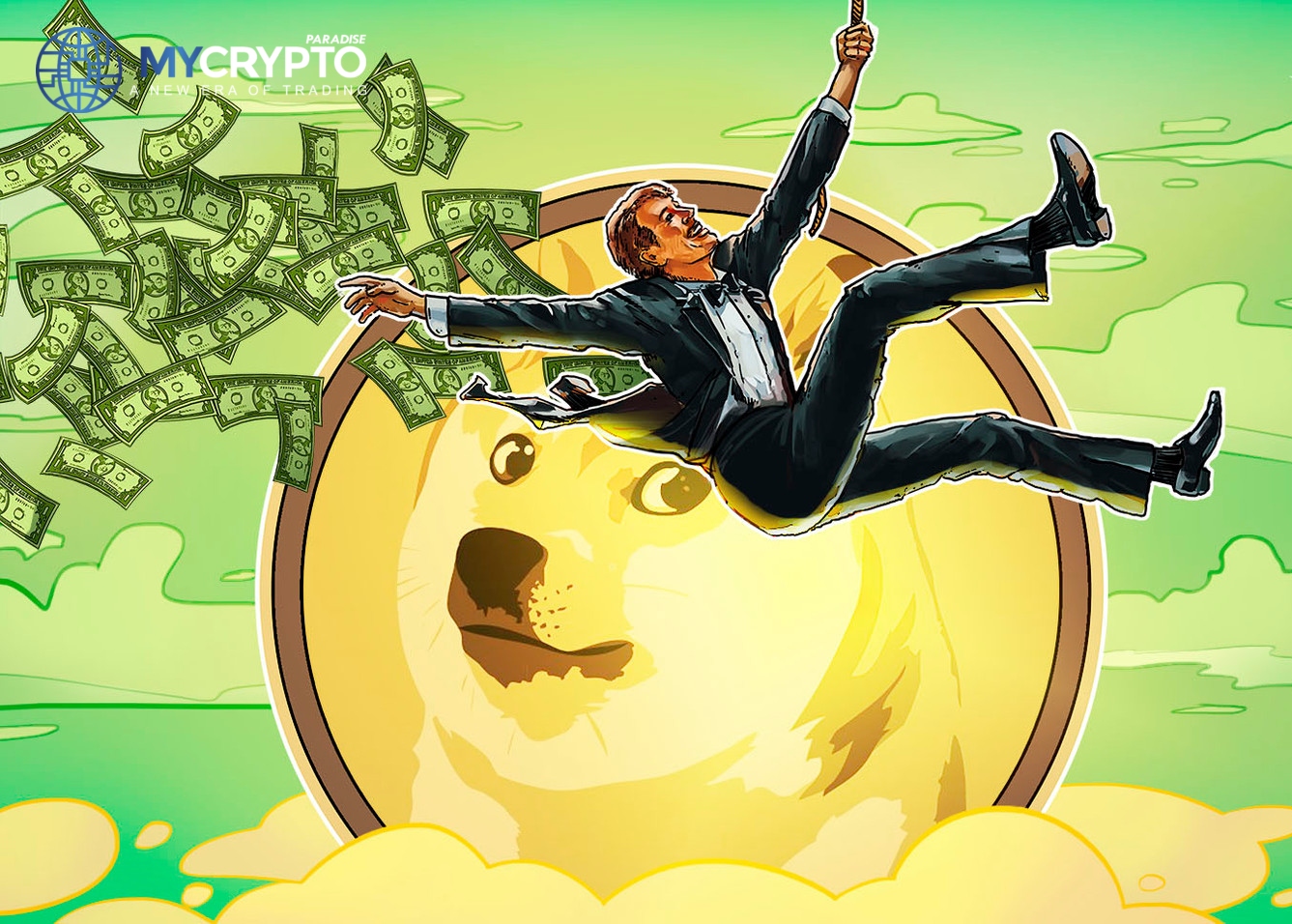 A senior Goldman Sachs executive resigned after earning millions from Dogecoin, according to a report by telegraph. After 14 years with the investment bank, Aziz McMahon, Head of Emerging Market Sales, resigned.

McMahon is said to have used his winnings to start a hedge fund. However, the precise amount he received is undisclosed at this time.

Over the weekend, the price of Dogecoin reached an all-time peak of $0.74. However, the euphoria was short-lived, as DOGE plummeted by as much as 30% after Elon Musk’s appearance on SNL later that day.

Weeks before his debut on the programme, there was talk that he might reference Dogecoin, which he did in many scenes.

Instead of sending DOGE to the stars, markets went south to a local low of $0.41. According to Coindesk, it has dropped by more than 30% this week following Musk’s arrival to about $0.50. However, it has increased by more than 1,000% since the beginning of 2021.

Since the website efinancial careers first recorded his departure, nothing is clear on how much money McMahon earned from betting on Dogecoin. The Goldman Sachs banker, who has been with the firm for 14 years, did not respond to requests for an interview. However, sources claimed it was a sizable amount and that he had since quit Goldman Sachs.

Aziz is thought to have invested the money in his personal account and was not interested in selling cryptocurrency for Goldman Sachs.

Dogecoin, a digital currency created in 2013 by two IBM and Adobe software developers, began as a prank parodying bitcoin. On the other hand, its valuation has skyrocketed amid a tsunami of foreign interest in crypto assets, fueled by a sensation online and a need to reinforce the joke by driving up its value.

When the valuation of Dogecoin soars, certain early owners are suspected of having amassed small fortunes, including one unknown owner with interest valued more than $2 billion.

It also coincides with an increase in interest in digital currency by investment banks and big fund managers. Last week, Goldman Sachs launched a bitcoin trading desk, reversing a 2018 decision to remain out of business.

Some investors suspect crypto assets could provide inflation security, believing that the stability of fiat to undermine currencies such as the pound, dollar, and euro, among others, as global economic growth accelerates this year as the Covid-19 pandemic recedes.