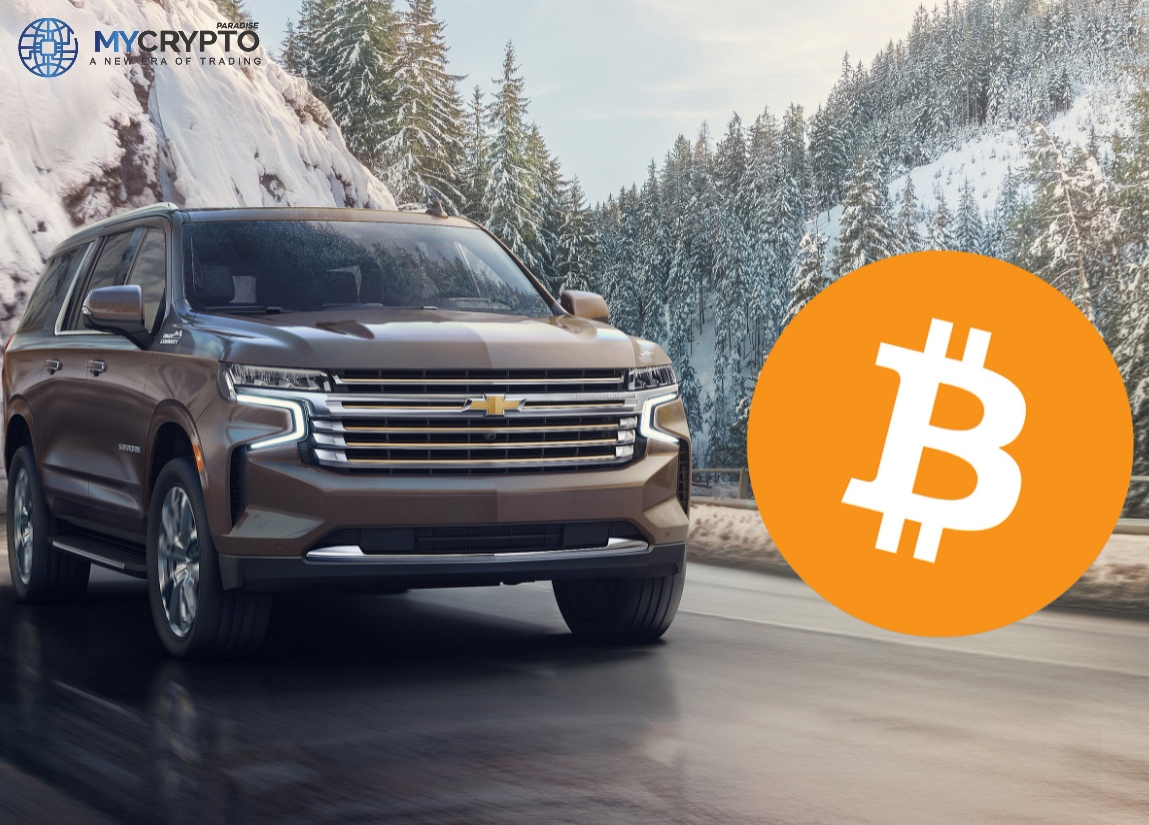 Mary Barra, CEO of General Motors, told CNBC on Wednesday that “nothing prevents” her business from taking Bitcoin payments:

“There’s nothing that prevents us from doing that.” Our customers will drive us.”

According to Barra, GM tries to make the purchasing and ownership experience for its consumers “as simple as possible.”

General Motors (GM), America’s biggest carmaker, has said nothing prevents her business from adopting bitcoin if customer demand exists. “Certainly, we want to make the whole purchasing and ownership experience as simple as possible,” stated the GM CEO.

Following Tesla’s $1.5 billion investment in the most prominent cryptocurrency, she said that her firm would “continue studying” Bitcoin in February.

Due to the cryptocurrency’s CO2 footprint, Tesla stopped Bitcoin payments in May, causing a huge collapse. However, Elon Musk, CEO of Tesla, tweeted earlier this month that a greener Bitcoin would enable the world’s top electric car manufacturer to restart production.

Given that GM intends to transition to a 100% EV lineup by 2035, Tesla giving Bitcoin another go would almost certainly persuade GM to follow suit.

When Tesla revealed in February that it would take bitcoin as payment, the GM CEO said that her business was not interested in following suit. However, at an earnings conference at the end of March, Barra changed her position on Bitcoin and said that the firm would explore adopting the cryptocurrency “if there is sufficient customer demand.” However, she stated on Wednesday that her firm’s stance on bitcoin had not changed.

Meanwhile, Musk said this week that Tesla would start taking bitcoin “when there is evidence of acceptable (50%) clean energy use by miners with a good future trend.”