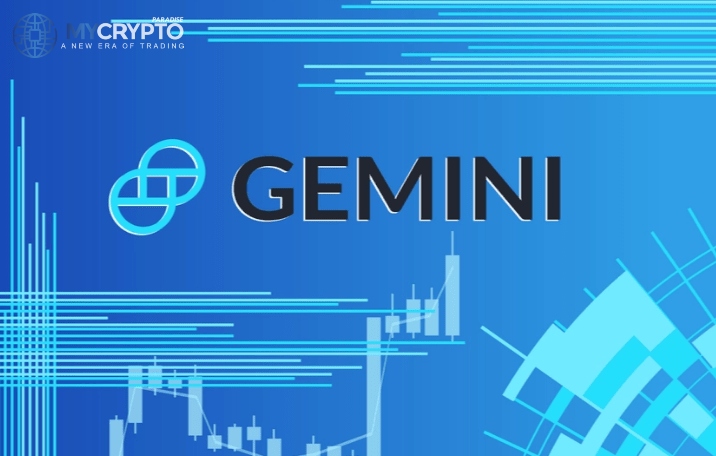 The Crypto Council for Innovation (CCI), a trade group founded in early 2021 to advocate for the crypto business, has added cryptocurrency exchange operator Gemini to its membership.

Sheila Warren, previously of the World Economic Forum, was named CEO of the CCI earlier this month. According to the CCI statement, Warren brings Gemini into the fold.

In a statement, Gemini’s head of policy Ji Kim stated, “As a CCI member, we will continue to engage closely with policymakers and regulators throughout the world to help construct a bridge to the future of cryptocurrency.”

The CCI was founded in April 2021 by Coinbase and Square (now Block) to engage governments and regulatory organizations in a discussion about the advantages of cryptocurrency. The organization formed ‘The ₿ Word,’ a virtual symposium on Bitcoin (BTC) adoption in July 2021, with speakers including Tesla CEO Elon Musk and Twitter CEO Jack Dorsey. Warren, who formerly served as the World Economic Forum’s head of blockchain and distributed ledger technologies, was named CEO of the CCI in February.

Coinbase has emerged as one of the largest spenders in the United States, pushing for crypto-friendly legislation in Congress, in addition to its activities with the CCI. From 2020 to 2021, the exchange allegedly boosted its lobbying spending by more than 460 percent, from $230,000 to nearly $1.3 million.

Gemini did not declare any lobbying expenses in the United States in 2020 before joining the CCI. However, according to public data obtained from the United States Senate, the exchange announced $120,000 in contracts with the Sternhell Group in the third and fourth quarters of 2021. The D.C.-based public relations business principal is Alex Sternhell, a former senior policy staffer for the Senate Banking Committee.

In 2022 and beyond, CCI will lead worldwide efforts to promote effective and responsible crypto ecosystem advocacy and education. 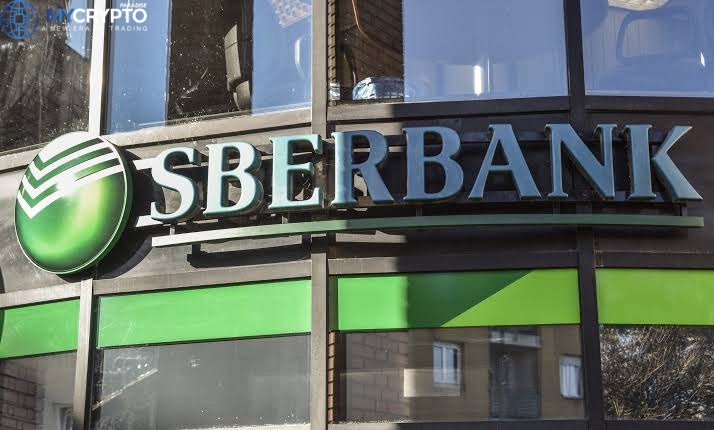 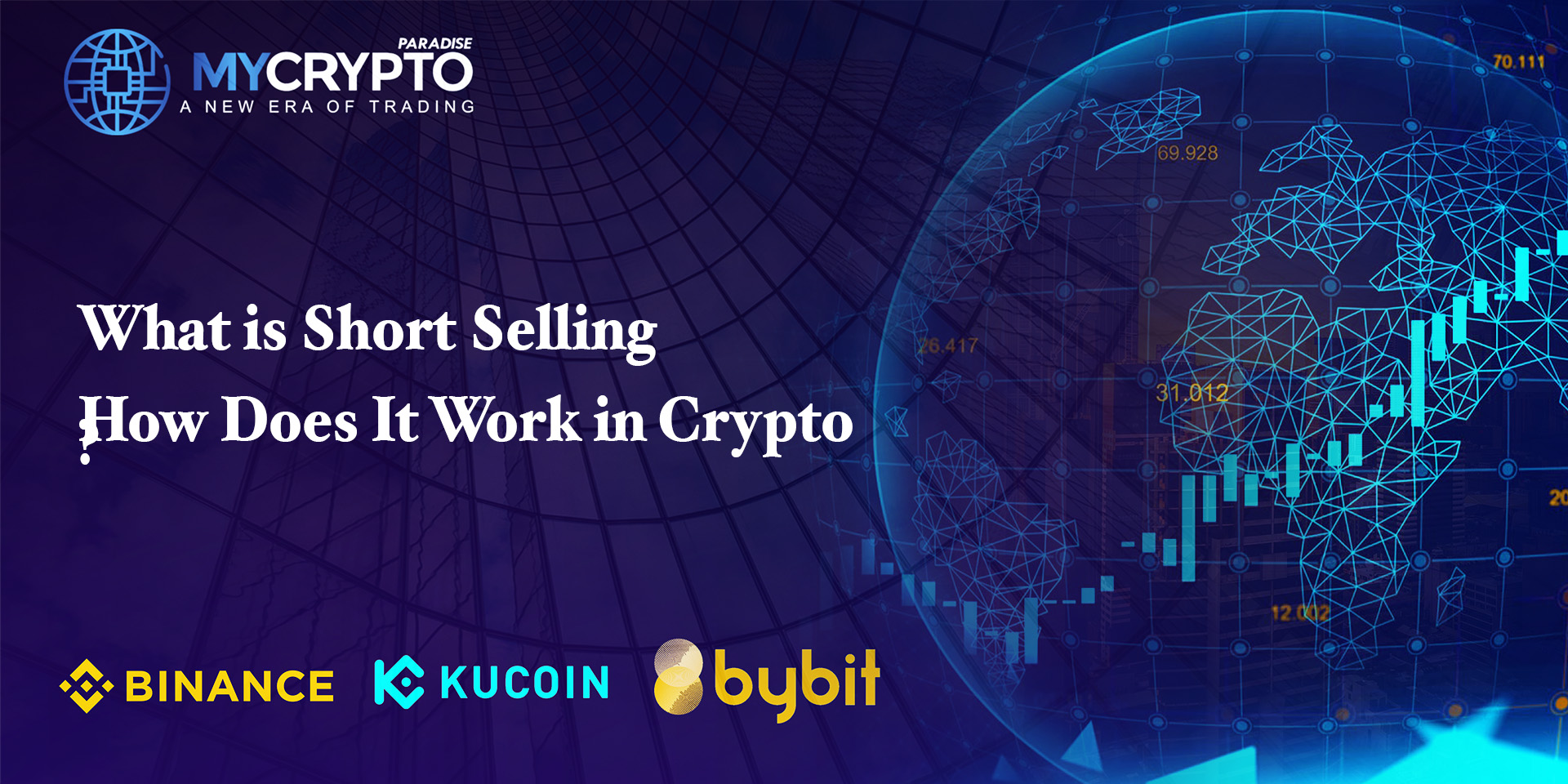