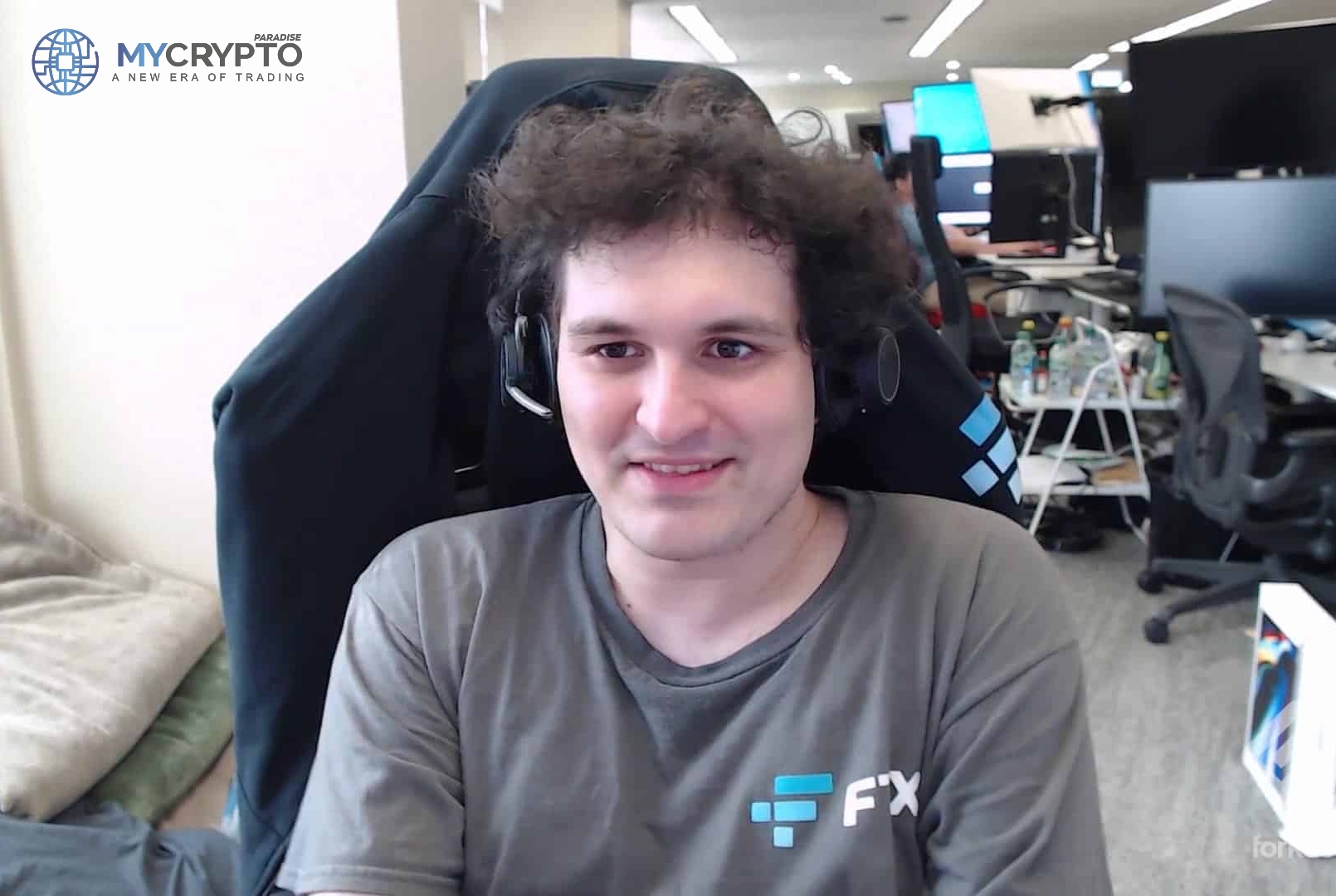 Sam Bankman Freid, the CEO and co-founder of FTX supported Elon Musk’s recent remarks on Ethereum (ETH) and Bitcoin (BTC), in which he asked the community to be less tribal. The 29-year-old CEO, on the other hand, does not agree with Elon Musk’s proposal to replace the top two cryptos with Dogecoin (DOGE).

Sam Bankman Fried reinforced the claims that Layer 2 solutions would only be temporary remedies to the major blockchains’ issues in a series of tweets put approximately 15 hours after Elon’s tirade about Ethereum and Bitcoin being sluggish on their layer 1 platforms.

In reaction to the harsh remarks Elon has gotten from crypto Twitter in the last several hours, SBF Alameda, his Twitter handle, asked why they have to be so tribal. Elon Musk is sometimes incorrect and sometimes right. This time, he believes he is largely correct.

Sam additionally recalled the community as to how they hailed the world’s second wealthiest man during the Elon bullish run at the beginning of the year, saying that they loved anything Elon Musk said only a few months ago, even if it was simply memes. They now condemn it, even when he makes a valid point.

Bitcoin has suffered from high transaction rates, poor throughput, and scalability on its basic transaction layer for the last decade or so, resulting in long transaction times and making it difficult to utilize BTC in everyday transactions. Developers have recently created layer 2 solutions to address transactional problems, but Sam believes that these solutions will not be adequate in the long term.

Elon’s idea of adopting DOGE, which has a more scalable and quicker foundation layer but is based on Litecoin’s technology, did not sit well with the FTX CEO. He acknowledges that fixing L1 issues with L2 solutions somewhat solves the problems but argues that Dogecoin is not the answer.

Sam Bankman Fried, the creator of Solana blockchain, a high-throughput blockchain capable of processing over 100,000 transactions per second, is no stranger to the reaction. He ended his discussion by proposing Solana blockchain as a potential solution to Bitcoin and Ethereum’s L1 scalability issues.