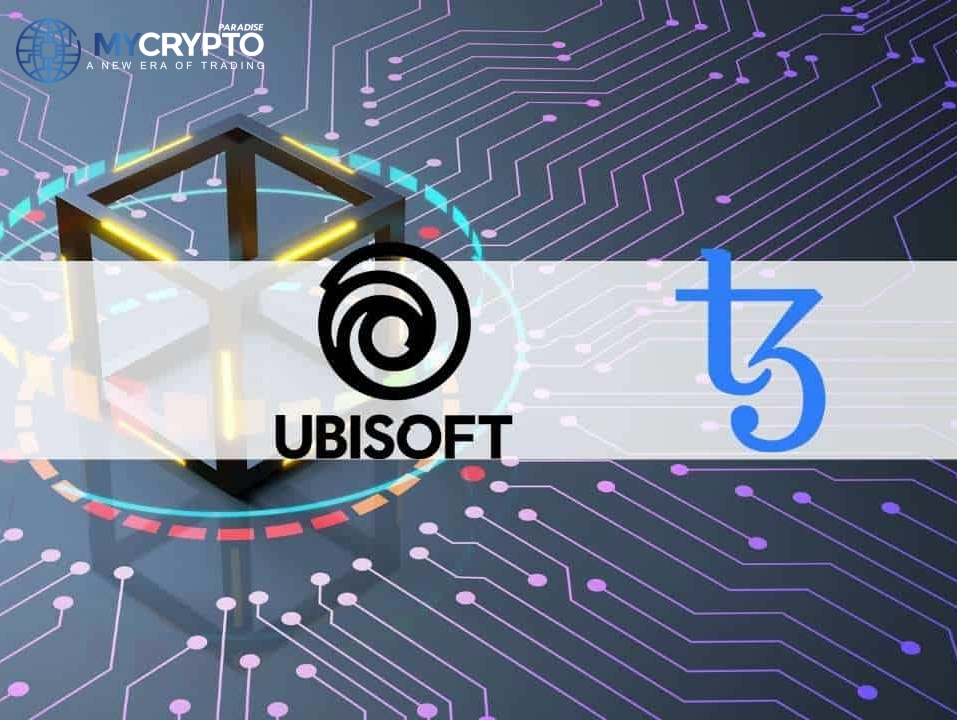 French video game giant Ubisoft is now part of open-source platform Tezos’ ecosystem, according to a statement issued by the firm on Tuesday.

The announcement stated that Ubisoft is coming into Tezos as a “corporate baker.” A ‘baker’ for Tezos is simply a node that will authenticate any transactions that will take place on its blockchain. Since Ubisoft will be validating transactions between Tezos and other large companies, it will be the corporate baker.

The French video game giant Ubisoft intends to build a validator node on the Tezos network. It will then link the created validator to work together with other existing validators that authenticate transactions on the blockchain through its Strategic Innovation Lab.

Apart from validation, Ubisoft will also help in producing new blocks for Tezos. The process is almost similar to mining blocks in proof-of-work (PoW) blockchains, for instance, Bitcoin. In Tezos’ case, Ubisoft will be producing blocks for its proof-of-stake (PoS) consensus algorithm. It is this proof-of-stake technology that the Assassin’s Creed and Far Cry publisher intends to utilize in its research on how it could affect the future of gaming.

Nicolas Pouard, the blockchain initiative director at Ubisoft, stated that blockchain technology is a doorway to new possibilities for both players and developers. He added that Ubisoft is anticipating the chance to pursue its own innovation efforts that will come with the collaboration.