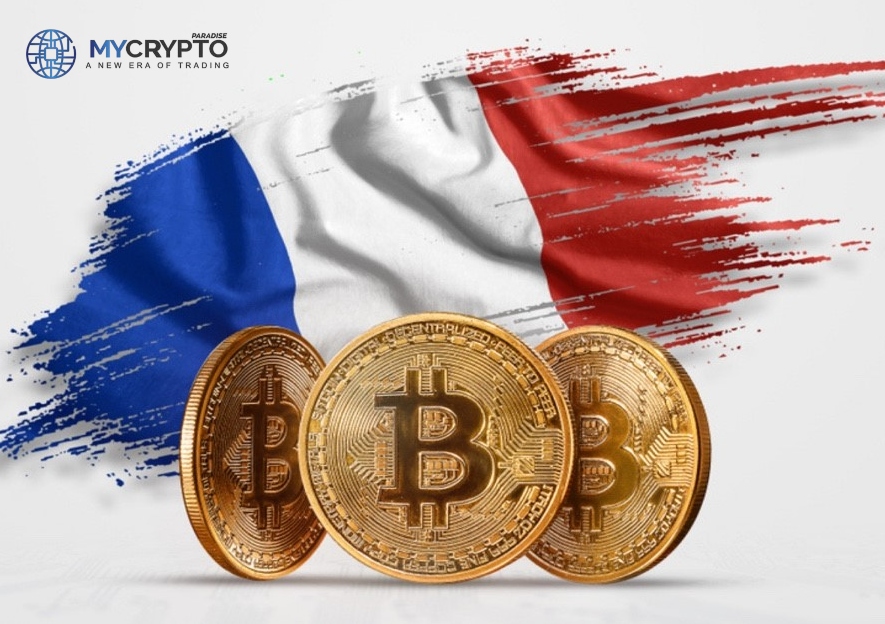 On 9 December, France introduced new know-your-customer (KYC) requirements for all crypto firms operating in the country, requiring each firm to verify its customers’ identities. The new mandates will scrape off anonymity for crypto users in the French crypto industry.

In a statement, France’s Minister of Finance, Bruno Le Marie, said that the new KYC rules would require all firms providing crypto services to verify the identities of their customers and ‘beneficial owners.’ Further, all crypto companies are banned from supporting anonymous crypto accounts.

Le Marie tweeted regarding the new order, saying that it would step up efforts in cutting off loopholes in the crypto industry that allowed funding for terrorism activities. The released statement cited a terror group that got financing through crypto before it dismantled later in 2019. Back in October, Le Marie stated that cryptocurrencies were a loophole for terrorism funding.

These stringent measures to be imposed on the crypto sector will also bring crypto-to-crypto exchanges under regulation. Some crypto firms’ leaders got wind of these measures before they were announced, including Simon Polrot of ADAN, a crypto association in France.

Given the rising tensions and threats of attacks that France is facing, introducing stricter rules was probably considered by the Finance Ministry to limit ways terror groups can raise funds anonymously, thus ease the task of authorities in foiling potential threats. The move has been characterized by ADAN’s president Polrot as a ‘political positioning,’ to make a case for the government as fighting terrorism.

The latest requirements will require transactions of all values to undergo KYC processes, including two forms of government ID, rising from the current requirement for transactions above €1,000. Also, crypto-to-crypto exchanges will have to be registered, an upgrade from the current mandate for only crypto-to-fiat exchanges. The firms will have up to 18 December to comply and get their licenses for operation.

The latest move by the French Finance Ministry will impact the crypto sector, hurting some users whose priority is anonymity. Costs may also go up and hurt some businesses and individuals.