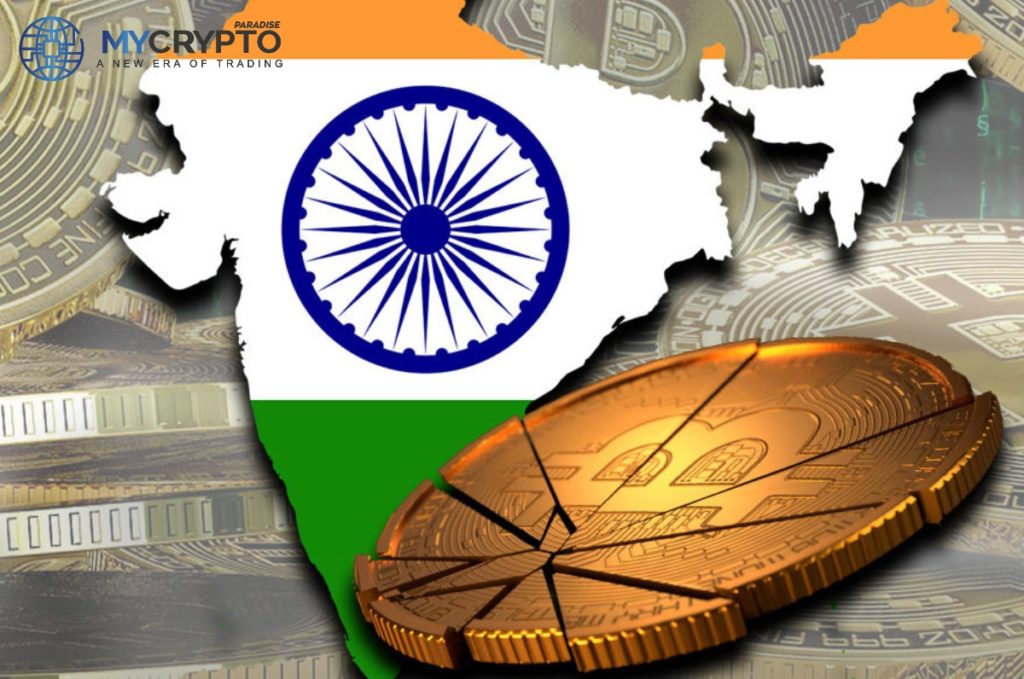 As the decision-making day continues to near, speculations have increased on what exactly will be the outcome of India’s crypto crackdown.

Earlier in November, it came to light that an India crypto bill would be among the issues discussed in parliament’s winter session. In a bid to pave the way for its central bank-issued digital coin, India would be banning private cryptocurrencies.

The public is still not sure which coins will make this ban list. There is also a possibility that India will follow in China’s footsteps and issue a blanket ban.

India to Ban Self-Custodial Wallets and Only Allow Indian Exchanges

Nischal Shetty, the founder, and key speaker of the “India Wants Crypto” movement has decided to educate the masses on exactly what India’s crypto ban could mean.

Shetty claims there are some unconfirmed reports about some crucial regulations that could make part of India’s crypto bill.

The first allegation is that ‘self-custodial wallets’ may be banished in India. Secondly, that only Indian exchanges will be allowed to operate in the region.

The ban of ‘self-custodial’ cryptocurrency wallets means that users will not be able to access their decentralized on-chain wallets. Basically, this includes wallets from all major exchanges.

The first proclamation then leads to the second that alleges only exchanges with Indian registration will be permitted in the country. The move will lock out Indian crypto enthusiasts from major decentralized finance protocols.

Give Up Regulations or Issue a Blanket Ban

While “India Wants Crypto” founder Nischal Shetty has revealed these shocking details, he is positive they would not pass as part of India’s crypto ban. Especially the prohibition of the utilization of decentralized crypto wallet software.

The entire existence of cryptocurrency is on a decentralized blockchain. It would be near ridiculous to try and limit users from accessing the decentralized part of it.

The seeming impossibility of implementing these regulations now leads to the speculations of a China ban. India could accept that it cannot put a local law on some of the features of digital coins. It will then have to let its central bank-issued digital currency co-exist with the existing altcoins.

On the other hand, the realization that it cannot control crypto may force India to issue a blanket ban on the industry. Crypto enthusiasts in India can hope for the first outcome. 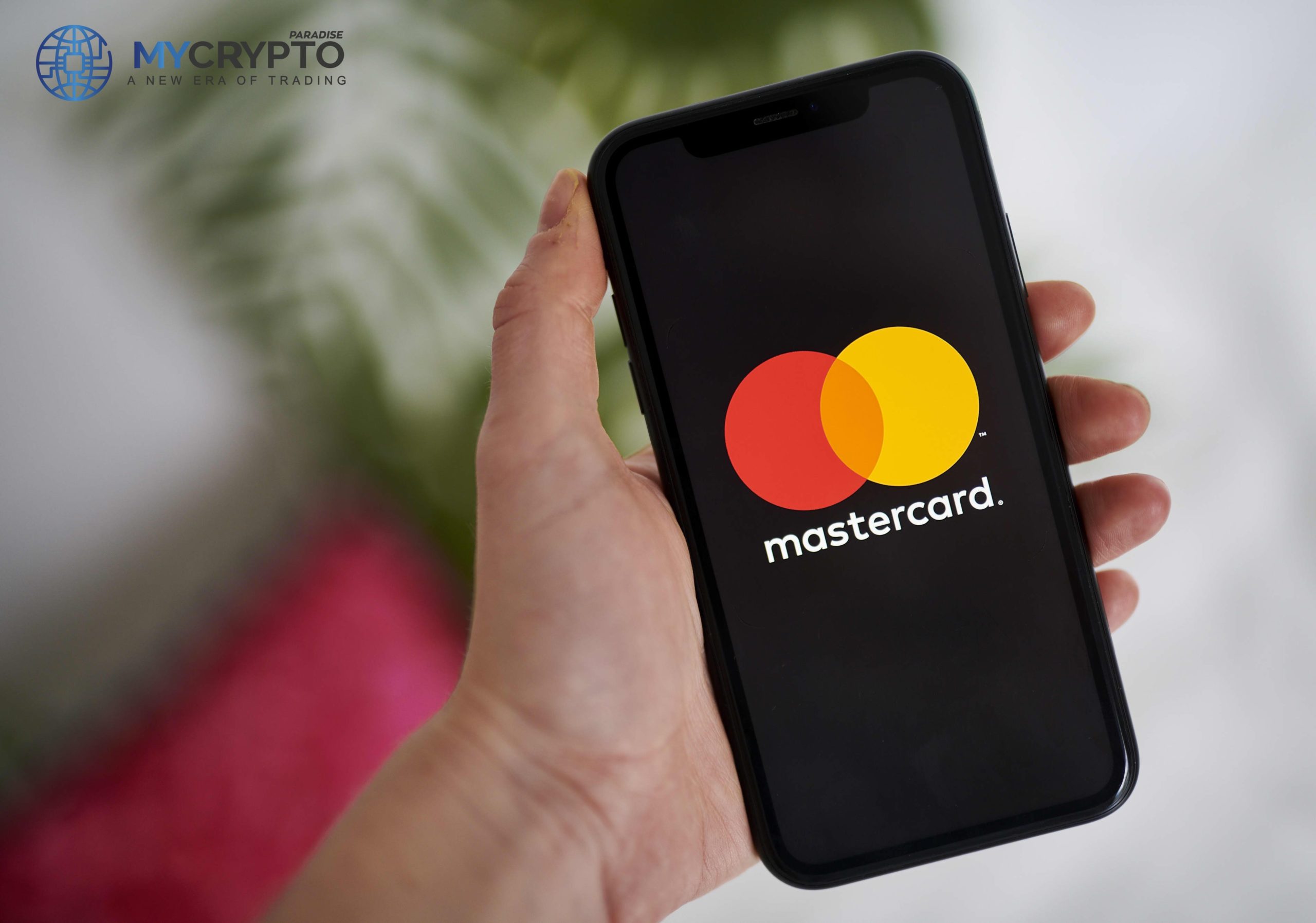 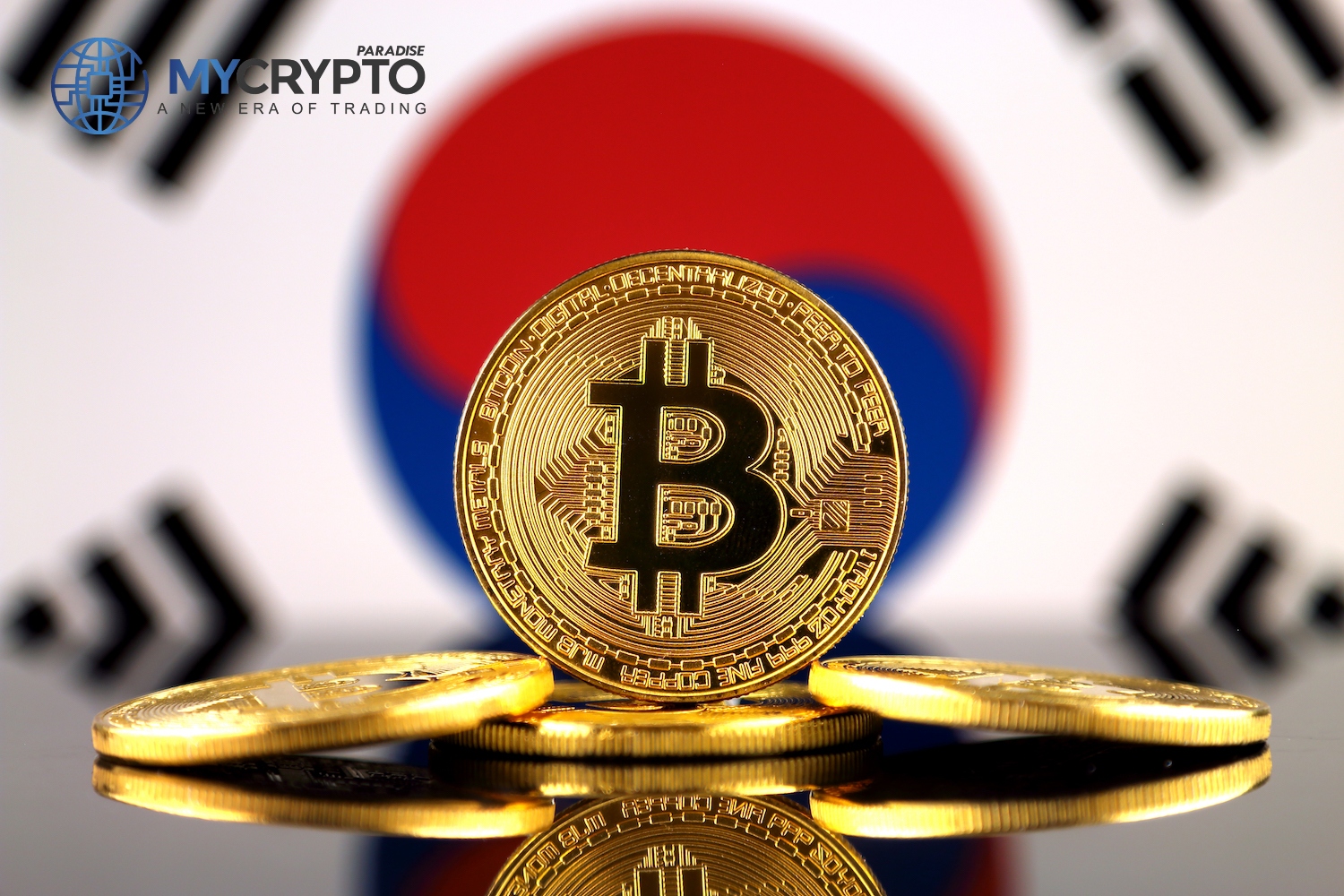