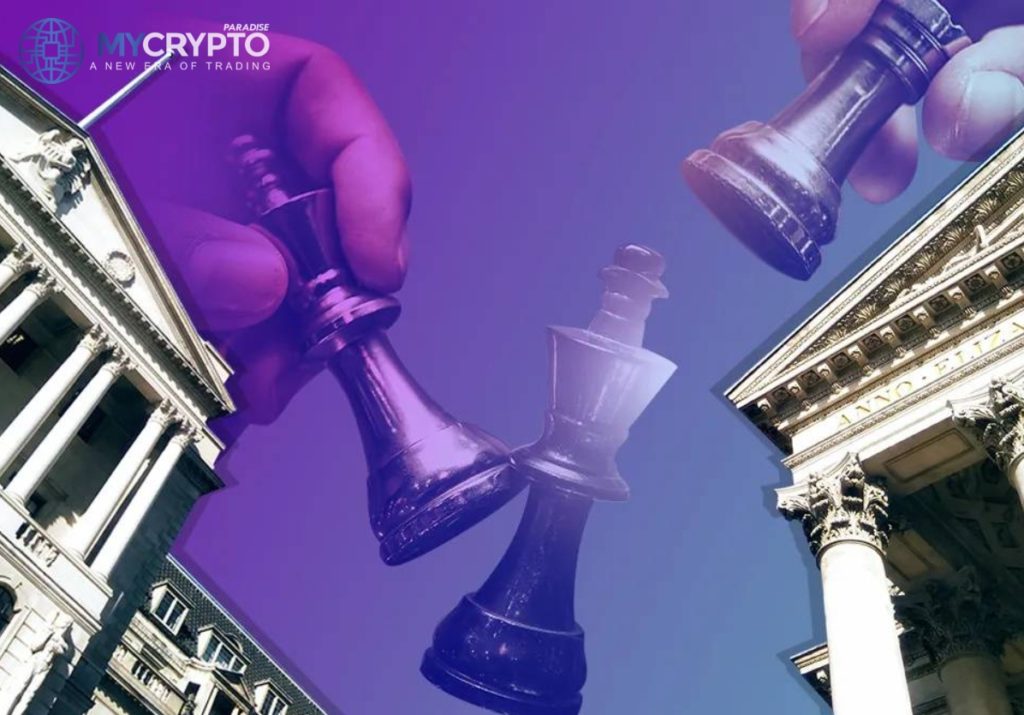 Wang Yongli, a former Deputy Governor of the Bank of China, has opposed El Salvador’s recent decision to award Bitcoin legal currency status. His words have sparked outrage from numerous Chinese industrial titans, who have come out in opposition to him.

El Salvador’s President Nayib Bukele tweeted on June 9th that Congress has approved his measure to declare Bitcoin legal cash, making El Salvador the first country in the world to do so. Money sent home by approximately 2 million Salvadorans living outside the country, account for over 20% of El Salvador’s GDP. According to a BBC story, using digital currency would enable family members to avoid the hefty costs of sending money home each month.

Additionally, with 70% of the country without access to traditional financial institutions, Bitcoin payments done by telephone are viewed as more commercially accessible.

While many crypto lovers applauded the decision, Wang Yongli, the former Deputy Governor of the Bank of China, opposed it.

According to Yongli, lesser nations like El Salvador, who rely on the USD more than their currency, are turning to bitcoin to break free from the USD’s grip. He mentions Venezuela as an example, which employed Ethereum encryption technology to develop their oil-based cryptocurrency known as the ‘petro.’

He feels that the decision is founded on misconceptions about Bitcoin rather than facts. According to Yongli, though it may be exciting for the currency circle, its expectations may be too great.

Yongli chastised by his countrymen for making disparaging remarks

Wang Yongli’s views concerning the legality of Bitcoin in El Salvador drew a lot of criticism, notably from other Chinese people.

Colin Wu, an award-winning Chinese journalist, reported on Yongli’s words and the criticism he is receiving in China.

Jihan Wu, Chairman of Bitdeer and Co-Founder of Bitmain, also refuted Yongli’s assertions, claiming that it would not have the negative effects described by Wang since it allows for several lawful tenders.