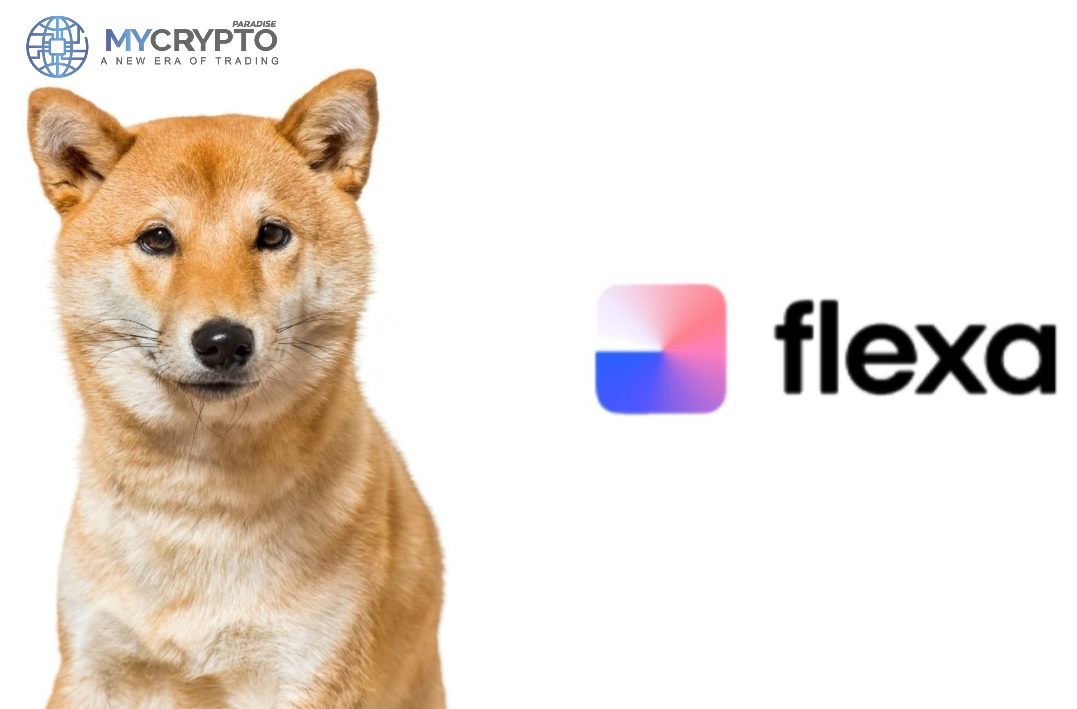 Gemini-backed Flexa Network announced its addition of meme coin Shiba Inu as one of its payment methods; Flexa is a pureplay digital payments network. The company partnered with the popular cryptocurrency exchange Gemini back in 2019.

Users Can Make Shiba Inu Payments at Over 40,000 Stores

The inclusion of SHIB on the Flexa Network means that SPEDN users can now pay using the Dogecoin killer on outlets such as Lowe’s, Petco, and GameStop. Apart from the three, Flexa is also accepted in over 40,000 stores across the United States.

Flexa explained that Shiba Inu holders can proceed to download SPEDN at spedn.io to start making SHIB payments as soon as Friday. Moreover, users will be able to enjoy a 20% discount for Shiba Inu payments made to the theatre chain Regal Movies. Shiba Inu is exposed to the extensive network of Flexa earning a spot as one of the most popular cryptocurrency payments.

The addition of Shiba Inu by the Flexa Network is a significant step for the Dogecoin killer towards mainstream adoption. Although commission-free crypto exchange Robinhood is yet to accept Shiba Inu, others seem to open up to it.

Meme coin Shiba Inu is currently trading at $ 0.00003409. Despite the petition for Robinhood to list it not being triumphant as of yet, it is safe to say that SHIB is enjoying quite success.