Firms under MicroStrategy CEO Own 111,000 BTC and Vow to sell None 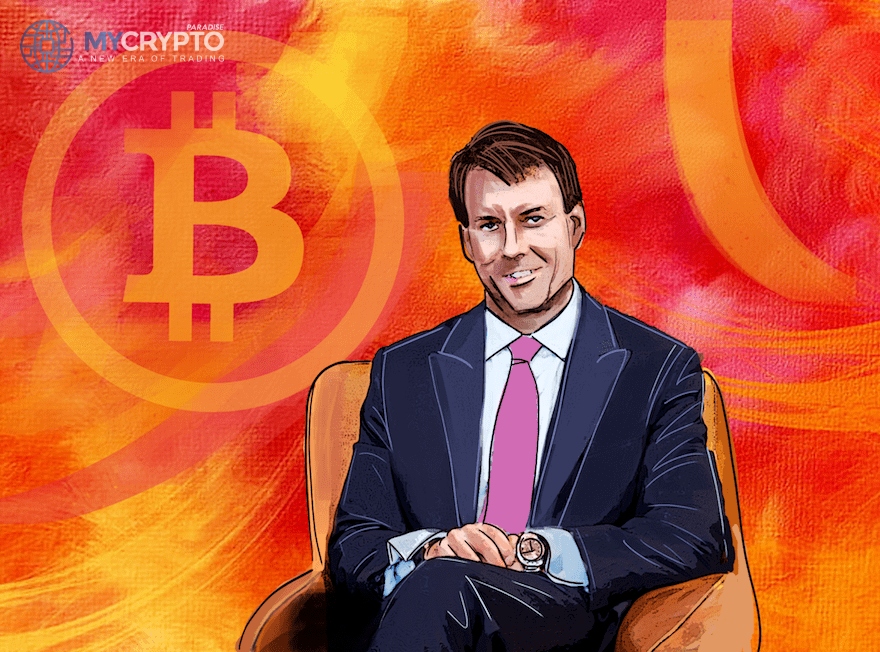 On May 19, 2021, Bitcoin price plummeted to a new three-month low of $30,681, and  MicroStrategy’s Bitcoin holding earnings wiped out. On this day, CEO of MicroStrategy, Michael Saylor, reported that his companies own approximately 111,000 Bitcoin and that none have sold a single Satoshi.

He emphasized on Twitter that the entities he controlled had now acquired 111,000 Bitcoin and none of them had sold a single satoshi.

Saylor has become a leading personality in the Cryptocurrency market, not only because his organization has purchased over $2 billion in cryptocurrency but also because he knows how Bitcoin works and what position it will play in the future of finance. And when the likes of Elon Musk have jumped ship less than a quarter since purchasing $1.5 billion worth of BTC, Saylor remains steadfast in his commitment to keeping Bitcoin for as long as it takes.

MicroStrategy was one of the first companies that purchased Bitcoin on its balance sheet, and it is often associated with pioneering the usage of cryptocurrency as a treasury hedge. They began buying Bitcoin at the end of August last year when the price was just over $10,000, and they haven’t stopped since, making transactions in cash and on credit with the company’s senior convertible notes.

In less than 24 hours, the Bitcoin market has lost more than $500 billion

The attempt by China to ban crypto was seen as the catalyst for panic selling by short-term investors, but the stock sell-off accelerated today, wiping out more than $500 billion from the crypto market in a single day. The major correction resulted in heavy traffic on both exchanges. Unfortunately, almost all of them could not accommodate the influx, with Binance, Coinbase, Huobi, and even Coinmarketcap experiencing brief outages.

Since crashing to around $30,000, the crypto sector has begun to display signs of improvement, with BTC strengthening its role above $35,000. On the other side, Ether has surpassed $2,500 since losing half of its value from its all-time high of $4,372 set eight days ago.