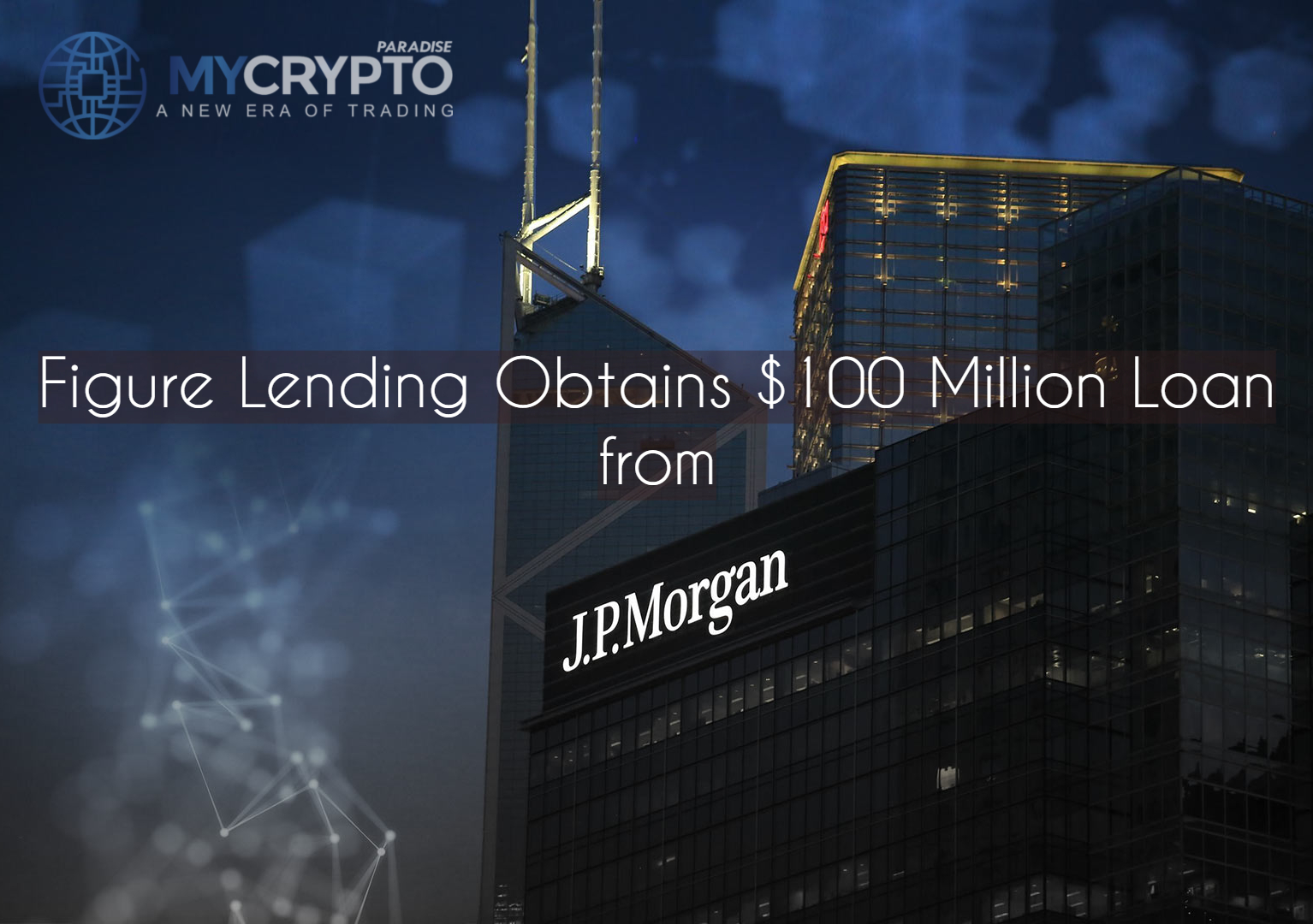 Figure Technology proudly announced that it had secured a loan of $100 million from JPMorgan bank for its subsidiary, Figure Lending. The start-up that deals with financial technology, both in the home equity and blockchain market, acquired the loan for its conforming and jumbo mortgages.

Customers seek out Figure Lending for its home equity access solutions services. Moreover, the company offers services in centralizing credit for customers and pension plans. The jumbo mortgages deal with loans that have exceeded the traditional lending restrictions.

What the $100 Million means to Figure

The latest acquisition adds on previously obtained loans from other companies. Currently, Figure Lending has collectively secured $1.5 billion in lending facilities through a total of five funding deals. Jefferies Group, a multi-national independent investment bank, and financial services company based in New York, awarded Figure Lending a $1 billion loan. Together with the two, the blockchain mortgage platform has partnered with other Wall Street banks as well.

Figure stores its financial information in the company’s Provenance distributed ledge. The newly acquired financing facility will further help facilitate Figure’s activities. According to Mike Cagney, Figure Technologies’ CEO, the blockchain mortgage platform’s Provenance will now be able to accommodate end-to-end financing of loans. The company will, in its entirety, carry out all functions from origination up to financing.

Figure Technologies established Figure Lending only in 2019, but the company is already revolutionizing the fintech scene. The firm is excelling in the financial scene by utilizing blockchain technology to issue mortgages and loans at a more incredible speed and reduced cost.

The blockchain mortgage platform stated a 100 percent month to month growth in its mortgage lending business in the fourth quarter of 2020. Further, Figure is awaiting approval for a national banking charter that it applied in November last year to the Office of the Controller of the Currency (OCC).

Cagney declared the beginning of on-chain securitization that will come with the financing facility. Figure Lending is about to enjoy reduced risks, save cost, access the blockchain’s liquidity benefits, and continue to innovate the lending ecosystem.