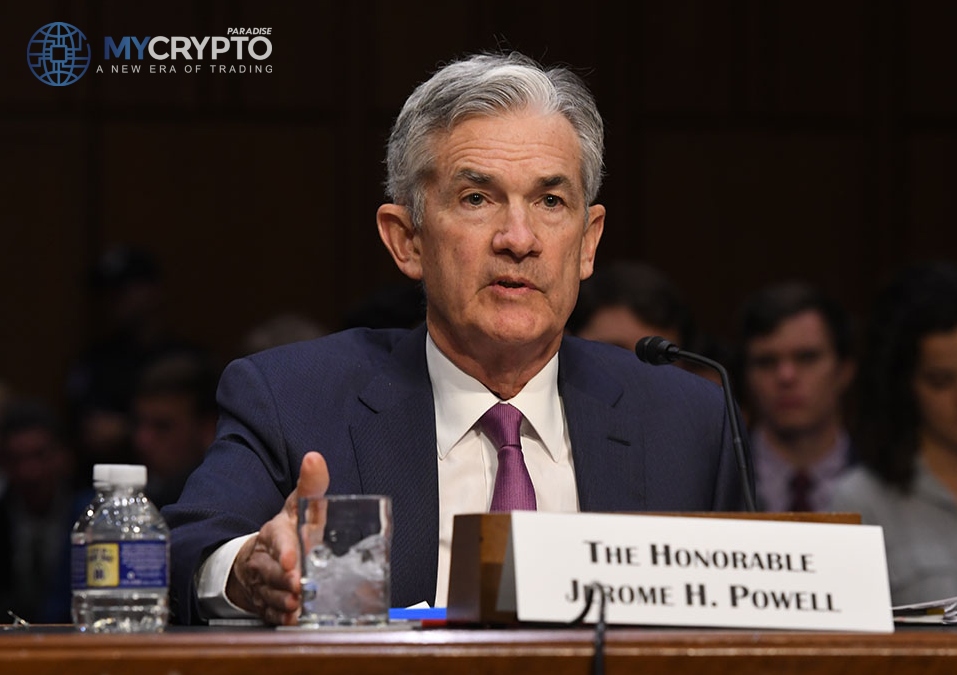 Fed Chair Jerome Powell has defended the central bank’s decision to block Wyoming crypto banks during his questioning before the Senate Banking Committee.

Powell has been the Fed Chair for the past four years. President Joe Biden reappointed Powell to carry on for another term. Powell’s confirmation hearing required him to appear before the Senate Banking Committee to answer economic issues like inflation and unemployment. In the Tuesday session, stablecoin regulation and cryptocurrencies came up.

Huge Bitcoin advocate Senator Cynthia Lummis asked Powell why crypto banks in her home state, Wyoming were yet to be approved. On a previous occasion, Lummis had stated that U.S. Central Bank Chair Jerome Powell was blocking broad cryptocurrency adoption in the United States.

Lummis asked Powell to throw her a “lifeline” considering Special Purpose Depository Institutions (SPDI) in her home state had stonewalled for over a year, awaiting the Fed’s approval. The SPDIs are brick-and-mortar institutions that hold cryptocurrencies as an alternative to digital wallets and applications.

Since Senator Cynthia Lummis passed this crypto-friendly regulation, Kraken and Avanti are the only ones who have received their bank charters in Wyoming. However, to begin operation, the Fed Reserve needs to issue the SPDIs with “master accounts” that will facilitate payments with the central bank and settle payments with other financial institutions. The Fed is yet to give these accounts.

In response, Fed Chair Jerome Powell acknowledged that the central bank had indeed studied the SPDIs. However, Jerome claims the novelty and hugely precedential nature of the SPDIs make the Fed Reserve reluctant to affix institutions like Kraken and Avanti to traditional banks as its customers. Powell stated that he was taking his time on the approval considering the implications of SPDIs.

Powell seems to be also taking his time on the crypto report that the Fed Reserve had promised to release in May. On Powell’s confirmation hearing, the Fed Chair said he hated repeating the phrase ‘soon” and ‘coming weeks,’ but the Fed had not yet gotten where it needed to issue the reports.