FCA Cracks down on Crypto Trading in the UK 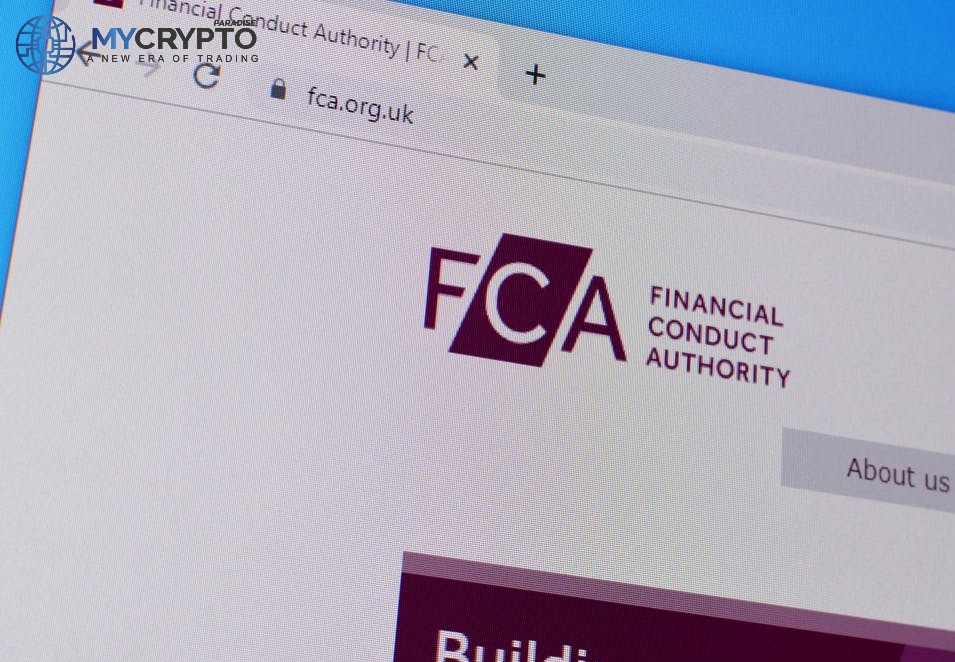 The UK Financial Conduct Authority (FCA) is going after crypto exchanges that are not complying with its regulatory requirements.

FCA revealed 50 open investigations into crypto businesses that had not registered with them. Between April 1, 2021, and September 30, 2021, the regulatory watchdog has opened more than 300 cases against businesses involved in cryptocurrency.

UK’s FCA claims that most of the crypto businesses in operation are scams. Allegedly, UK residents have launched 16,400 inquiries between April and September last year that included crypto scams. FCA promised more assertive supervision and enforcement actions and was tougher on firms that want to operate in the UK.

In January, FCA banned the advertisement of crypto businesses in public. According to the Executive Director of Markets at the FCA, Sarah Pritchard, consumers need to have confidence when making investment decisions. FCA provided data to show how crypto investments could be scams.

The assertive supervision may have fuelled FCA’s latest demands. In the wake of the Ukraine-Russia crisis, the agency announced Russia a sanction region and asked crypto exchanges to freeze accounts belonging to Russian users.

Exchanges like Binance openly declined to claim they would not apply a unilateral freeze of the Russian accounts. Similarly, Kraken CEO Jesse Powell also said that the exchange would not heed FCA’s call unless a legal requirement is presented.

Consequently, the agency took the initiative to write to all UK-based crypto exchanges to remind them of their responsibility to sanction their clients in compliance with the FCA’s regulatory requirements.

The call for sanctioning Russia stemmed from Ukraine’s Vice Prime Minister’s request. Crypto donations have become very popular in support of Ukraine. To stop the enemy from using the same route to gain an advantage, Mykhailo Fedorov asked exchanges to ban Russian users.

The call puts crypto exchanges in an awkward position. The entire selling point of cryptocurrencies is based on their ability to exceed political boundaries and governmental control. Regulatory watchdog FCA is asking exchanges to do the exact opposite.