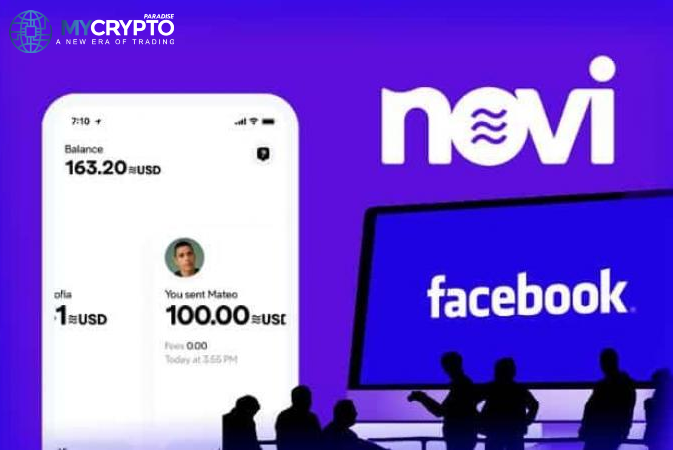 Facebook has launched the long-awaited trial of its digital currency wallet Novi in the United States. However, it will use the Paxos Dollar stablecoin instead of its cryptocurrency Diem, which failed to get regulatory approval.

David Marcus, the head of Facebook’s Novi wallet, launched the test across portions of the United States and Guatemala in a blog post on Tuesday.

According to Marcus, users may download the software for iPhones or Android devices and register with a government-issued ID. Money transfers between wallets will be free. Novi will be held in custody by Coinbase, a cryptocurrency exchange based in the United States.

Coinbase is backed by Andreessen Horowitz, a venture capital company, and its co-founder, Marc Andreessen, sits on Facebook’s board of directors.

The difficulty in getting the latter Facebook-initiated initiative off the ground is shown in Facebook’s choice to utilize an existing stablecoin rather than Diem, which Novi was initially intended to store.

Consumer protection, money laundering, and monetary stability have all been issues for the industry. Since announcing the plan in 2019, authorities have voiced particular concern about the scandal-plagued social media behemoth running its currency alongside a group of supporters, including tech companies and non-profit organizations.

However, Novi is debuting without its most important feature: the Facebook-backed Diem cryptocurrency, which was supposed to be the project’s cornerstone. Diem was previously known as Libra until being renamed to separate the now-independent organization from Facebook, which was responsible for its inception. On the other hand, Diem is still waiting for regulatory clearance and has not yet launched its cryptocurrency in any nation.

When Libra was initially launched, it drew a lot of flak, with key partners like PayPal, Visa, Mastercard, eBay, Stripe, and Mercado Pago dropping out only a few months later. After abandoning efforts to get regulatory clearance for its stablecoin in Switzerland, the firm has returned to the United States. CNBC reported earlier this year that Diem intends to introduce a single dollar-denominated stablecoin in the United States. Still, the token wasn’t ready for Novi’s test today, which is revealing.

Novi is still dedicated to Diem, according to Marcus, and will launch alongside it when it goes online. However, there’s no word on when that will happen in the statement.

However, today’s launch demonstrates how far Novi and Diem have come in terms of breadth and size since Facebook’s first announcement and how far the business still needs to go to accomplish its aim of being a genuinely popular cryptocurrency.