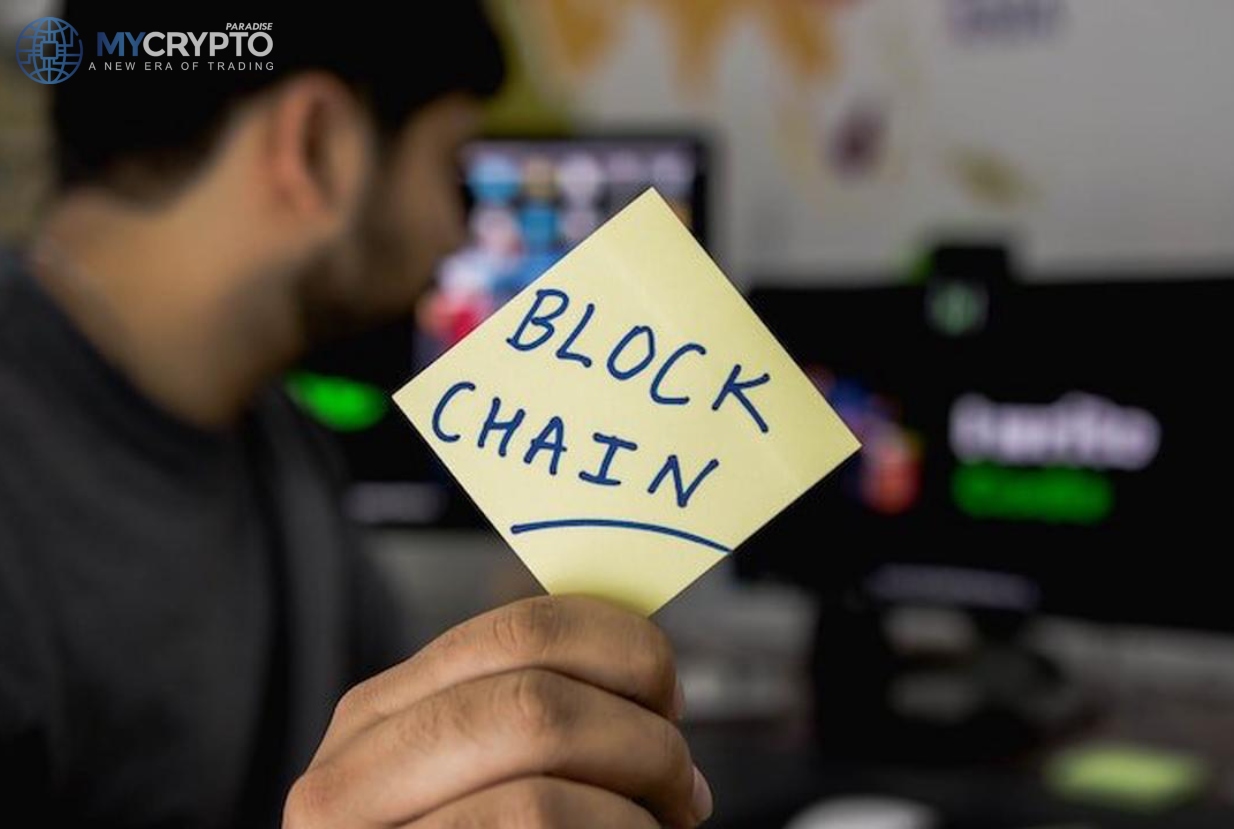 PingNpay, a micropayment startup that will begin operations next year, was established with the concept of filling a gap in the existing industry, making it a great match for Web 3.0 ecosystems and infrastructure.

Users will conduct low-value transactions (even less than $20) using the new payment platform at lower transaction rates. According to the founders the platform tends to create a new kind of high frequency that will be at the heart of the internet’s next phase, Web 3.0.

Bell put it more succinctly when he said that no one has yet cracked the sub-$20 digital payment market. Even though the main card networks can handle tens of thousands of transactions every second, the cheapest debit card payments cost retailers at least 20p (US$0.33) each transaction or 20% of a £1 (US$ 1.38) transaction.

The PingNpay micropayment network will have an offline feature that enables customers to do simple transactions such as ordering meals, drinks, and subscriptions when they are not connected to the internet. On transaction costs, the micropayment platform will set a limit of 1% of each transaction, divided among software suppliers and other wallet providers.

The payer will pay every transactional charge in the true meaning of the word. Only during consumer-to-business transfers do receivers be paid.

In a world where micropayments are becoming more frequent, merchants are still having trouble monetizing digital grazing, according to Bell, and many potential services they might provide have yet to be developed. PingNpay addresses this issue, ushering in a new era of eCommerce innovation for customers and Web 3.0, the next stage of the internet’s development.

As PingNpay plans to roll out by 2022 it in the United Kingdom, using stable coinage backed by the pound sterling. PingNpay’s vision is for their network to spread worldwide, with nations adopting the technology at the same rate as their fiat-backed stablecoin.

The stablecoins that will follow in each nation of operation, according to PingNpay’s founders, will be “100% backed” by liquid fiat assets and will have a public proof of reserve to satisfy regulatory requirements.