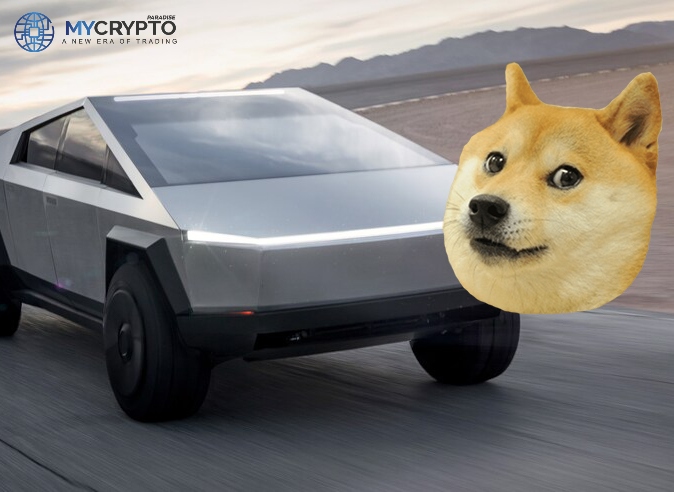 Tesla’s CEO Elon Musk is at it again with the bullish Doge tweets. In his latest stunt on Tuesday, Musk wants to know if tweeps would like the electric vehicles and energy company Tesla to start accepting Doge payments.

Elon Musk’s survey received over 2.3 million votes. Of these votes, 77 percent were in favour of Tesla accepting the meme cryptocurrency Dogecoin.

Tesla is the biggest pro cryptocurrency company by far. In early February, the company bought $1.5 million worth of Bitcoin and added it to its payment option. The electric vehicles and energy company later announced that it would not be converting its Bitcoin payment to fiat. Although Tesla went on to cash 10% of its Bitcoin purchase, Musk affirmed that it was all to prove Bitcoin’s liquidity.

In February, Tesla’s huge Bitcoin purchase significantly contributed to the surge of the leading cryptocurrency by market capitalization. It was after Tesla’s announcement that Bitcoin surpassed the $47,000 mark.

The Future Is Bright for Meme Cryptocurrency Dogecoin

Musk’s recent appearance on SNL resulted in an expected bearish trend on Dogecoin. The meme cryptocurrency surged to a low of $0.42 before slowly beginning to recover. However, the future seems bright for Dogecoin if electric vehicles and energy company Tesla are seriously considering its addition.

Currently, the entry-level Tesla Model 3 goes for around $38,000 in dollars and 0.67 BTC. Buyers will have to pay close to 77,000 DOGE for the same model if Tesla adds it. Dogecoin is set to benefit from the trading volume and market valuation from a Tesla partnership. Meme cryptocurrency Dogecoin may even hit the $1-dollar mark.