Elon Musk to Have ‘No Role’ in the Bitcoin Mining Council 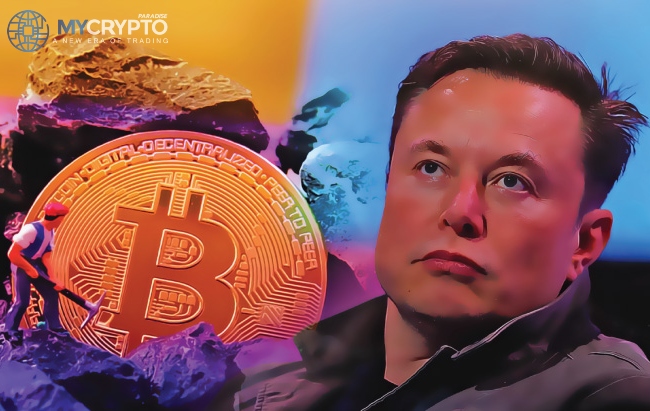 As we are all aware by now, Elon Musk is a man wearing a lot of hats. Aside from being the CEO of multi-billion companies Tesla and SpaceX, he co-founded Paypal, brought Dogecoin to us, and now, unfortunately, he will have no role in the bitcoin mining council; not formally at least.

Haven’t you heard of it?

Understandable, unless you are a keen follower of Elon Musk, you probably have never heard of the team before.

The Bitcoin Mining Council was first revealed by Elon Musk in a tweet in late May.

The council debuted today, and as it seems, Elon’s time here spanned only within the meeting he deemed ‘Potentially promising.’

Within the last month, Elon has taken an outright stand in advocating for a more environmentally friendly Bitcoin mining technique. Committed to the cause, he even announced that his company would stop receiving Bitcoin payments for Tesla cars until Bitcoin miners found an alternative solution.

To our disappointment, it appears that after all this, he, unfortunately, will have no role in the Bitcoin Mining Council.

MicroStrategy CEO Michael Saylor officially launched the council today through a tweet, as below. 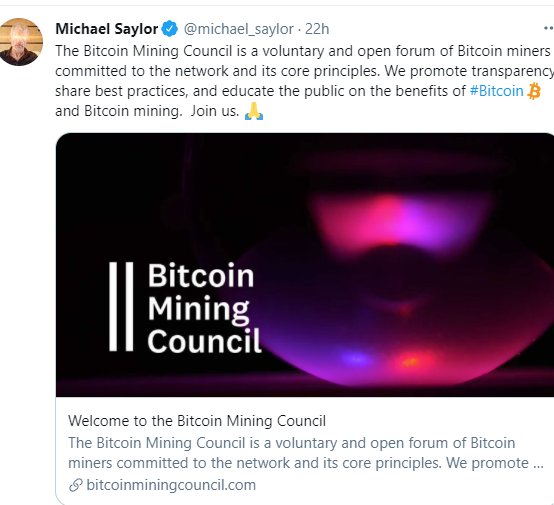 Why is Elon Off Team?

Saylor’s MicroStragery is heavy on Bitcoin. In fact, the company holds around $3.3billion worth of the asset with future intentions of buying a half billion more.

It is safe to assume that when Saylor invited Elon to the first call with miners, it might have been his means to extend an olive branch.

Currently, in its current form, the group does not have within itself capabilities to impose energy standards for its members. Instead, it encourages members to share their energy consumption data for research.