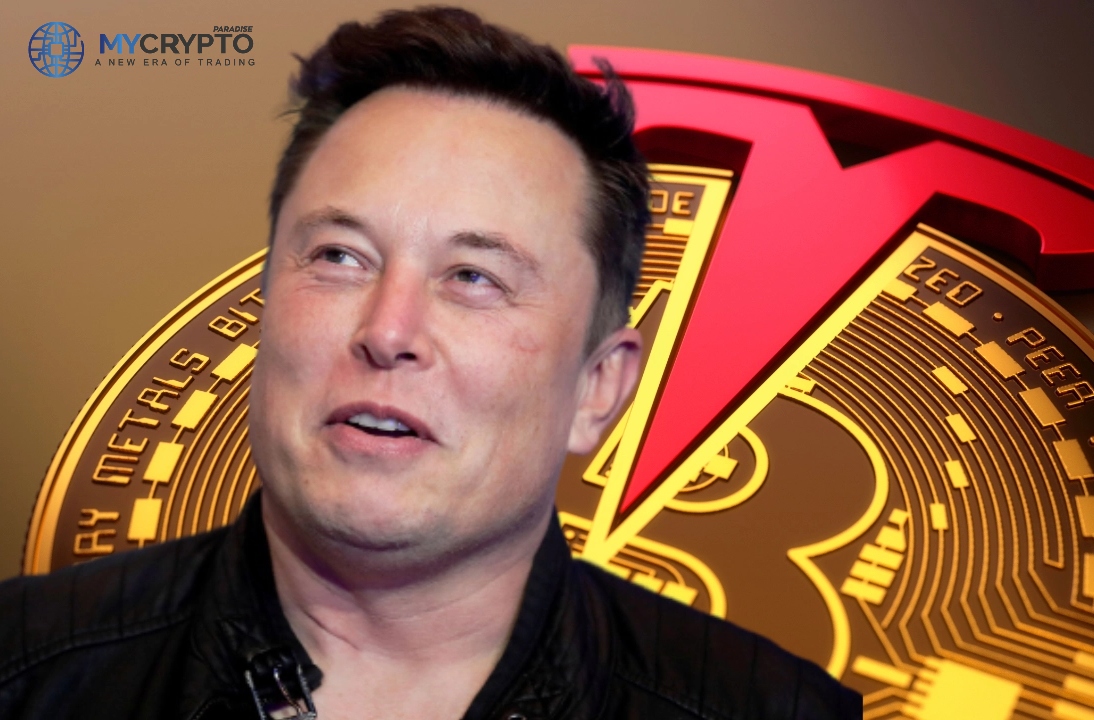 Controversial Tesla CEO Elon Musk is yet at it again

Yesterday on Sunday, as per his MO, he took to Twitter and announced that his company Tesla, would resume accepting Bitcoin payments for the purchases of electric cars.

Here’s the catch though’ the only way this is certain is if Bitcoin reduces its clean energy usage by a 50% threshold with a positive future trend.

In addition to the pleasant news, he also denied allegations made to him by Sygnia CEO Magda Wierzycka on pumping and dumping Bitcoin terming the sentiments as ‘inaccurate.’

Still, while on the same note, Elon explains that Tesla only sold 10% of its Bitcoins, holdings contrary to the false data being circulated. This move, as he explains, was meant to test the liquidity of cryptocurrencies without moving their price.

Is Elon still Influencing the market?

Ethereum co-founder Vitalik Buterin recently, in an interview, expressed his confidence towards Elon’s immunity. During an interview with CNN, he seemed hopeful that there would come a time where Elon won’t have such great authority over crypto markets.

Ideally, despite being a volatile market, the crypto industry oughts to be self-sufficient and exclusively moving around evolving markets and not base on influencers’ hearsay.

We live in hopes for this, but until such is the case, Elon appears to have a grip of crypto markets right on his palm.

In May, the eccentric billionaire announced that Tesla wouldn’t receive Bitcoins in payments amidst brewing environmental concerns. At the time he made these remarks, the price of bitcoin dropped 10% instantly, and as much as $365 billion worth of BTC was taken out of the markets.

Now, with Tesla taking back previous declarations, the prices rose just by 7.67%.

Not a huge difference, but we should be on the right track considering.