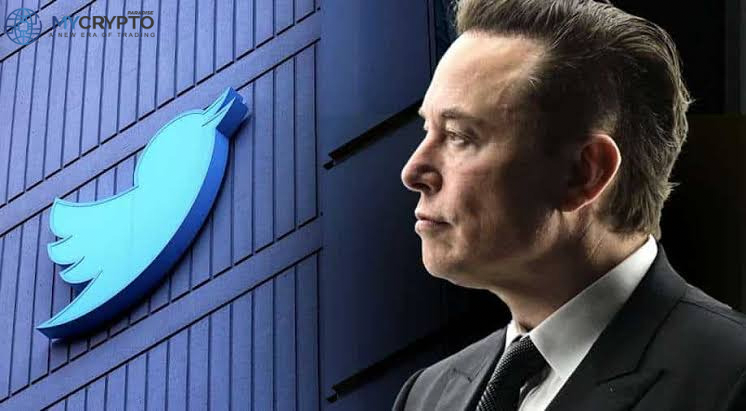 The billionaire CEO of Tesla and SpaceX, Elon Musk, has announced that his $44 billion Twitter bid would “temporarily be on hold” following the claim of the social media platform that nearly 5% of its users were spam or fake accounts.

According to the tweet by Mr Musk on Friday, “Twitter deal temporarily on hold pending details supporting calculation that spam/fake accounts do indeed represent less than 5 percent of users,”

In response to rumours that the billionaire is planning to reverse his decision on the acquisition, Mr Musk subsequently  tweeted that he was “still committed to the acquisition.”

Twitter inc.’s shares fell by 17.7 percent to $37.10 in premarketing trading, the lowest since Mr Musk disclosed his intention to buy a share in the company in April. He subsequently decided to buy the company in a deal worth $44 billion.

The implied probability of the deal closing at the agreed price fell below 50 percent for the first time on Tuesday, when Twitter shares dropped below $46.75.

Earlier this month, Twitter has reported that not fewer than 5% of its active daily users are spam or fake accounts.

Elon Musk, according to forbes worth $240 billion, he is the CEO of Tesla and SpaceX, his compromised relationship with Twitter could be traced to 2018 when he tweeted that he had enough to make Tesla private, a claim that generated attention from a judge who interpreted Mr. Musk claim as “false and misleading.” Mr. Musk’s announcement of his interest to takeover Twitter has raised many eyebrows; one of the most important concerns of people is whether the former POTUS, Donald Trump, could return to Twitter; Mr Musk, however, on Wednesday tweeted that he would be open to lifting a ban on the former US president.

Twitter Inc. had said that it faced several risks  until the deal with Mr. Musk is closed, including whether advertisers would continue to spend on Twitter amid “potential uncertainty regarding future plans and strategy”.

Musk will have to pay a termination fee of $1bn if he walks away from the deal.

Use PRO20% for your 20% discount today for your Binance and KucoinVIP membership; join our telegram channel for free trading signals. 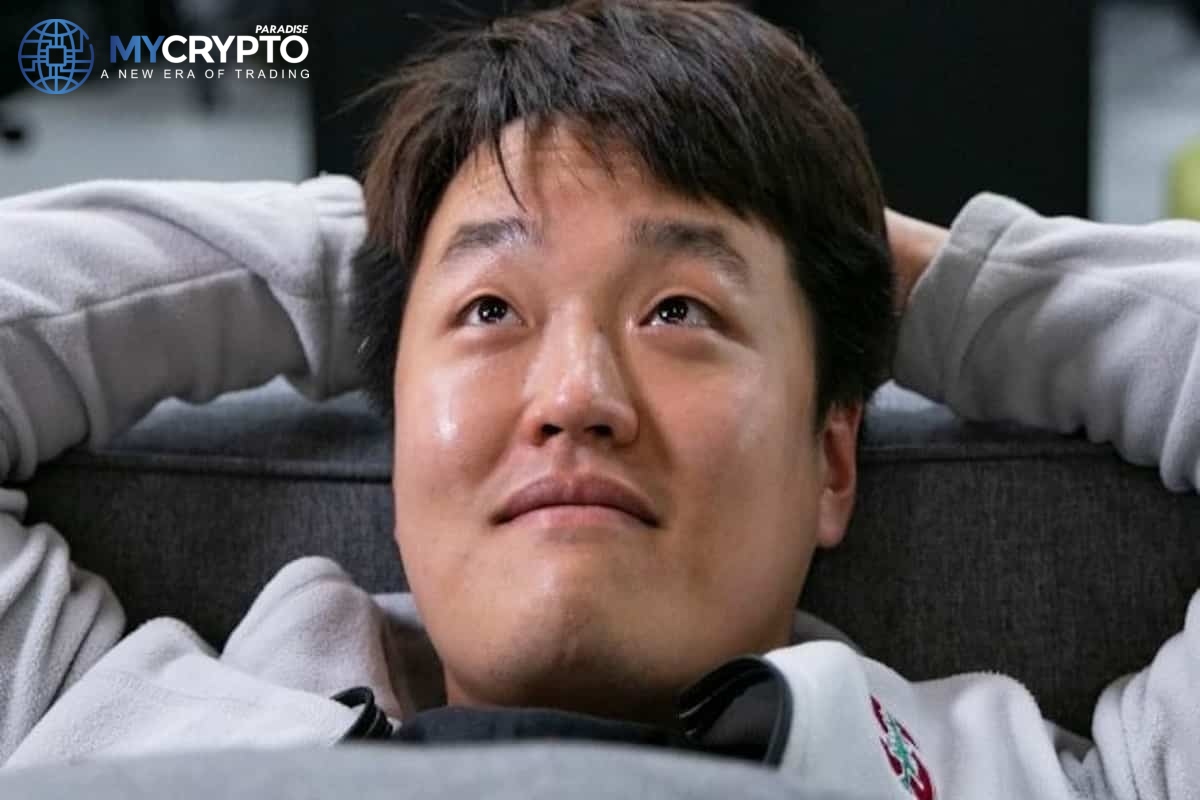 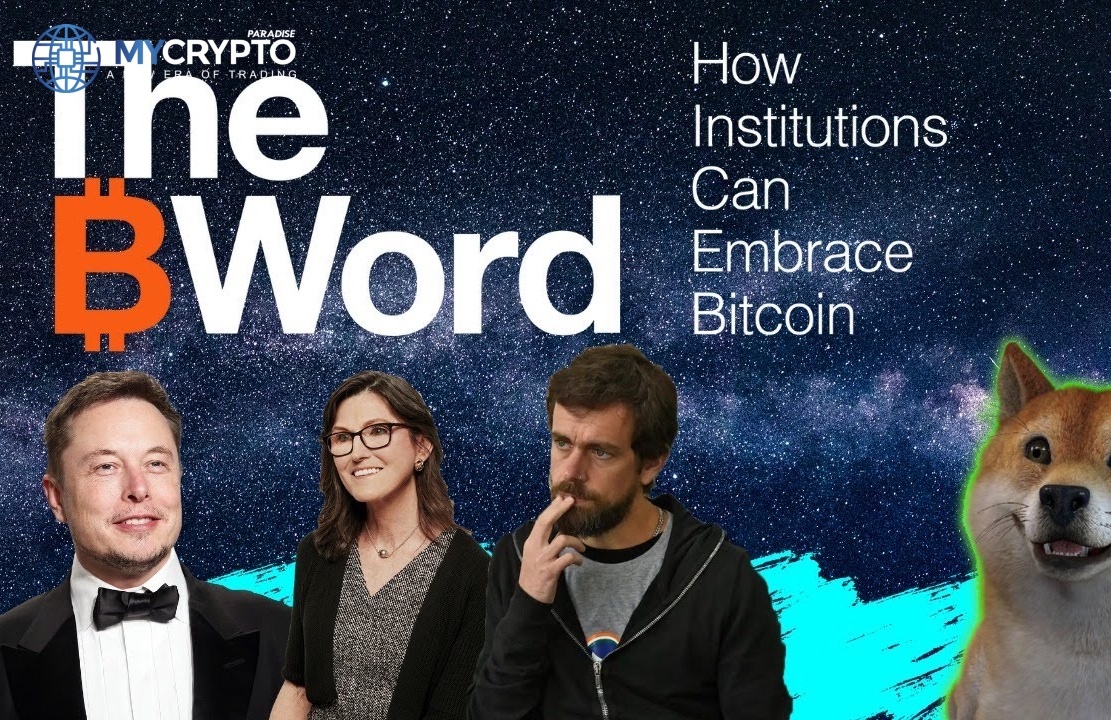