Elon Musk Offers to Buy Twitter for More Than $43 Billion 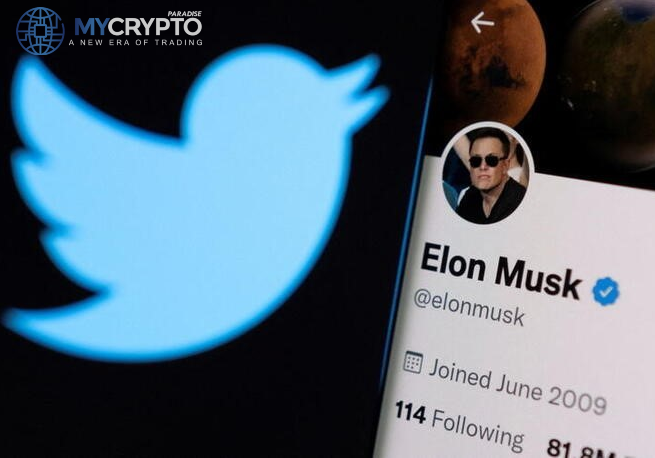 Tesla CEO Elon Musk has offered to buy Twitter for more than $43 billion. According to a securities filing Thursday, the social media network needs to be changed to a private firm to build trust with its users.

The billionaire has stated that he is willing to acquire the entire firm for $54.20 per share. It would be an all-cash deal for $43.4 billion for the social network.

“I invested in Twitter because I believe it has the potential to be the global platform for free expression, and I believe free speech is a social requirement for a functioning democracy,” Elon Musk wrote to Bret Taylor, Twitter’s chairman of the board and Salesforce’s co-chief executive.

Musk Rejects Proposal to Be Twitter’s Board Member

Twitter announced that Elon Musk, the entrepreneur most known for his work at Tesla and SpaceX, would join its board of directors. Musk wouldn’t be permitted to possess more than 14.9% of the firm as a board member.

However, Twitter CEO Parag Agrawal then revealed a big turnaround, stating that Musk had informed the business that he would not be joining the board of directors. There has been a lot of conjecture regarding Musk’s next move since then.

After resigning from the board of directors, many speculated that the billionaire would launch a hostile takeover. According to Forbes, Musk is the world’s richest man, with a net worth of $273.6 billion. Musk would be making a significant investment if he bought Twitter, but it is possible.

On his Twitter account, Musk provided a link to the SEC filing. He stated, “I made an offer.” Twitter issued a statement confirming Musk’s offer and saying that its board of directors would review it carefully.