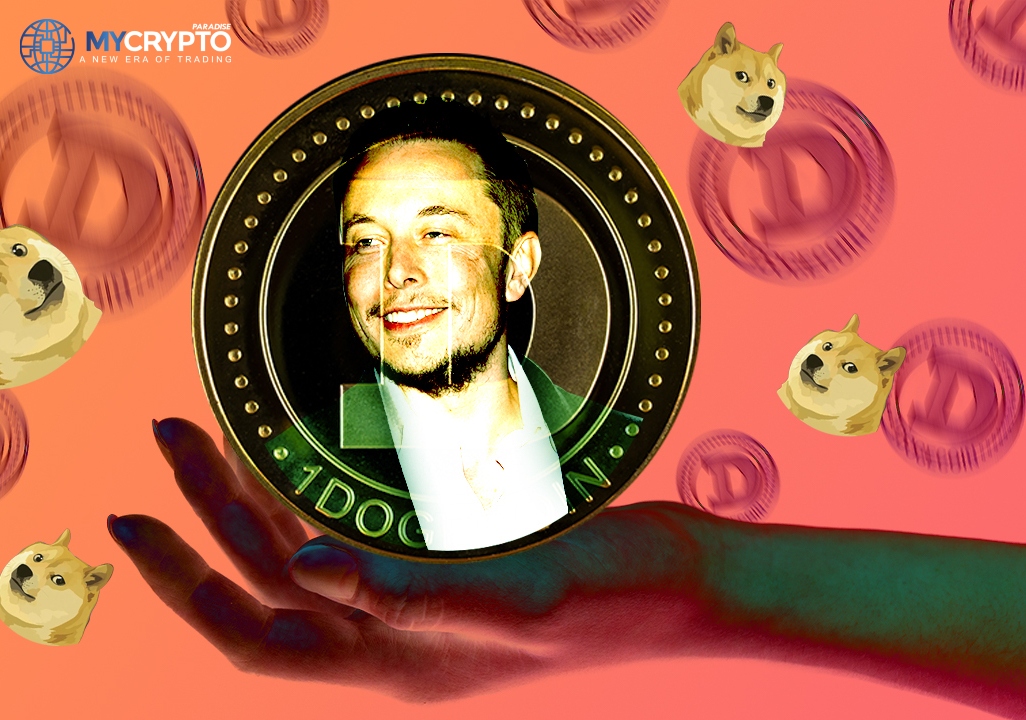 The Dogecoin Foundation is coming back with a bang if its advisory board members are anything to go by. Among them is a long-time associate of Tesla and SpaceX CEO Elon Musk, Jared Birchall.

Elon Musk’s associate Birchall is also the CEO of Neuralink. He is the head of Musk’s Family Office and the former senior vice president at Morgan Stanley.

Dogecoin’s Success Could Have Revived the Foundation

Birchall will be joining Dogecoin co-founder Billy Markus, Ethereum co-founder Vitalik Buterin as the advisory board members. Others on the board are prominent Dogecoin community members Jens Wiechers, Gary Lachance, and Timothy Stebbing, and core developers Ross Nicoll and Michi Lumin.

The foundation was started as a non-profit organization back in 2014, a year after Elon Musk’s favorite crypto Dogecoin was founded. From the start as a meme cryptocurrency, Dogecoin has grown to be the seventh-largest cryptocurrency with a market capitalization of $41 billion.

It could be this notable success that has influenced the return of the Dogecoin Foundation. According to the press statement announcing the reactivation, the team stated their mission to support the current Dogecoin Core and future Dogecoin Developers working full-time through sponsorship. The foundation behind Elon Musk’s favorite crypto Dogecoin will also be providing a welcome landing for new contributors hoping to help with the project.

As it commences its activities, the foundation hopes to secure a three-year budget and work with a small staff dedicated to working on Dogecoin on a full-time basis.

The inclusion of Elon Musk’s associate Birchall on the foundation’s advisory board affirms the billionaire’s long-time support for Dogecoin. Early last month, Musk criticized Bitcoin and Ethereum for their high transaction fees and slowness. He supported Mark Cuban’s opinion via Twitter that Dogecoin was the best cryptocurrency as a medium of exchange. After the tweet, the meme cryptocurrency rose to $0.35, which was its highest level since June.