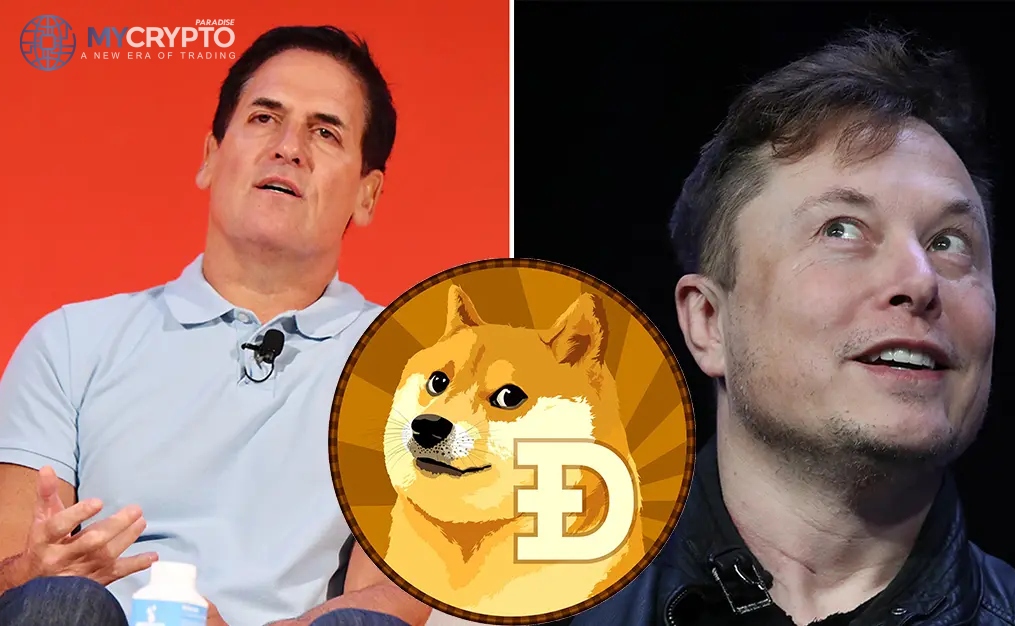 Elon Musk and Mark Cuban, two of Dogecoin’s most renowned supporters, have openly endorsed the concept that the meme token is becoming a viable payment service.

Musk has been talking to Dogecoin developers on improving the cryptocurrency quicker for daily payments, as he tweeted and as Decrypt reported. According to Dogecoin creator Ross Nicoll, Musk’s goal is to make Dogecoin simple enough to use for a cup of coffee.

Meanwhile, during the Ethereal Virtual Summit presented by Decrypt earlier this month, Cuban said that Dogecoin is becoming more of a utility in terms of as a currency. Cuban went on to say that he has been talking a lot to BitPay and that the cryptocurrency payments provider is in the process of enrolling additional retailers to take the coin. He added that people are always coming up to be merchants or retail for Dogecoin.

According to BitPay, which allows retailers to accept cryptocurrencies as payment, Dogecoin is currently the fourth-most popular cryptocurrency for Bitcoin Cash, Ethereum and Bitcoin. It also has 12.6 percent of its transaction volume. However, DOGE was just 3.3 percent of volume in March, and 7.8 percent of traffic in April, only two months ago.

BitPay CMO Bill Zielke stated that Dogecoin has quickly become a valuable coin because it has risen so quickly in their network. There is utility there because retailers are witnessing thousands of Dogecoin transactions. It also has a benefit that Bitcoin or Ethereum do not have: Dogecoin has cheap fees. And when you combine a vibrant community with affordable costs, you have a winning combination. So he anticipates that it will continue to expand and that its usefulness will increase.

But, before DOGE holders believe that these big names are all passionate about Dogecoin, there are two key BitPay cautions to consider: Every merchant connected to BitPay is set up by default to accept all 11 cryptocurrencies BitPay supports, which means that many of the merchants accepting DOGE did so on purpose; and Zielke claims that the majority of BitPay merchants still choose to have their Crypto converted to fiat currency immediately.

For the time being, BitPay hasn’t witnessed a significant increase in the number of businesses preferring to keep the cryptocurrency they receive. However, Zielke wished that he could say they have seen a change in that, and he believes it has stayed essentially the same.