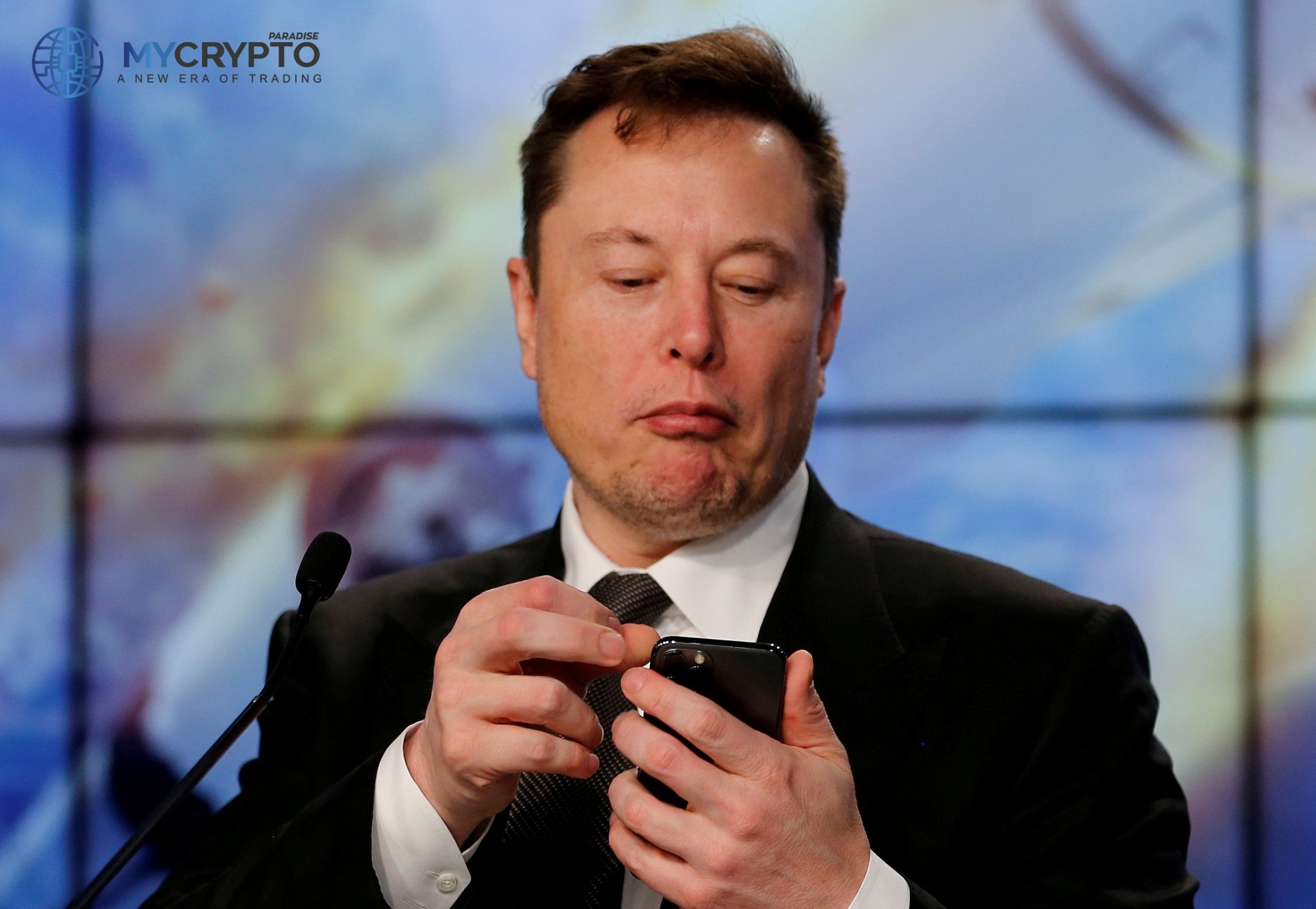 Robert Reich, former U.S Labor Secretary has condemned Elon Musk’s tweets and social media activity. Reich turned to Twitter to express his dissatisfaction with Musk’s statements, claiming that they are no longer amusing and are harming the Bitcoin market.

According to Robert Reich, Musk’s tweets illustrate how millionaires get away with market manipulation, typically in a destructive manner. Reich also accused Musk of being picky about which cryptocurrency he promotes.

Musk tweeted his support of the meme-based Dogecoin, prompting its value to skyrocket to previously unheard-of levels. DOGE’s dream runs continued throughout April and the beginning of May, reaching its current ATH of $0.73 ahead of Tesla CEO Elon Musk’s appearance on Saturday Night Live on May 8. Elon Musk labelled the Dogecoin a “hoax” during an appearance on Saturday Night Live. It resulted in a drop in the value of Dogecoin.

Elon Musk’s riff-raff also continues with BTC. First, Tesla began taking Bitcoin as payment for its electric vehicles. It even made a significant investment in Bitcoins. Later, Elon Musk advised caution while investing in Bitcoin. Tesla has stopped taking Bitcoin due to environmental concerns. BTC prices plummeted and hit all-time lows. Musk has just begun to promote CUMMIES, the native token for adult creation NFT platform CumRocket. At the time of publication, the value of CUMMIES had surged to a 24-hour high of $0.219 per coin. It was three times the price at the beginning of the day, which was roughly $0.06.

In the Wall Street Journal, Reich reported that officials from the United States Securities and Exchange Commission (SEC) believed Musk had breached a court order on two occasions with his tweets. A court-ordered regulation required the CEO’s Twitter actions to be reviewed by the company’s attorneys.

Anonymous, a well-known hacking group, reports fraudulent operations by government and non-government organizations, accusing Elon Musk of being a hypocrite and inflicting significant losses to Bitcoin via his careless tweets. The organization accuses Musk of inflicting considerable losses to typical American investors who invest in digital assets. The anonymous video was released immediately after Musk’s remarks, which caused BTC prices to drop by 7%.