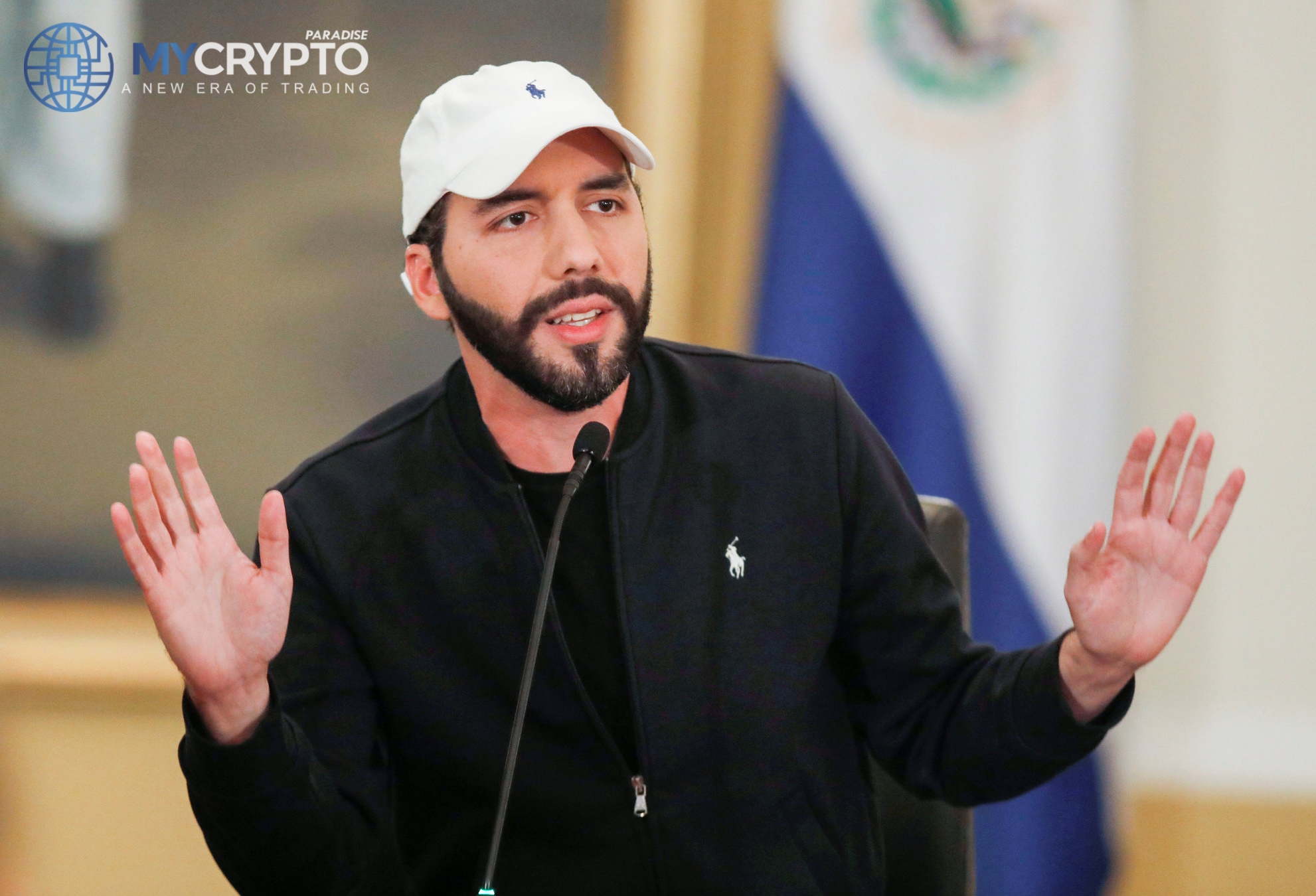 El Salvador’s President Nayib Bukele and his government are under media attack after their silence on the Ukraine war became very loud. The El Diario de Hoy newspaper stated that there is an “unexplained silence and indeterminacy” from President Bukele.

President Bukele’s perceived indifference over Russia’s invasion of Ukraine may have heightened after the Group of American States (OAS) spoke out last Friday. 24 out of 34 member states were present at the session.

The group condemned Russia’s actions as illegal, unjustified, and unprovoked. They urged for the immediate withdrawal of the Russian navy from Ukraine. According to the El Diario de Hoy, El Salvador neither signed the declaration nor did its representative Agustin Vasquez speaks out on the subject matter.

El Salvador’s President Nayib Bukele did not say anything supporting OAS’s strong message. The El Salvadorian President is usually very vocal about things happening worldwide. Twitter is his favorite platform to express his opinions. Ukraine-Russia has been trending on Twitter for the past week.

It is bizarre that the El Salvadorian president has kept his silence on the situation. Instead, he focuses on other matters like the large rally of ex-pat Salvadorans who gathered in the U.S. to express their support for him.

Cryptocurrencies have come into play in the Ukraine-Russia war, where donors are sending Bitcoin and other coin donations. It would be expected that the president would speak out for this reason, considering he is a huge Bitcoin proponent. However, that was not the case.

El Salvador has slowly fallen out with Washington, especially since President Bukele took office. Analysts predict that El Salvador may be heading towards sanctions like Venezuela and Nicaragua. The result may liken El Salvador to countries like Iran, Russia, Syria, and Venezuela, who have to change to the mainstream global financial system with every other exterior.