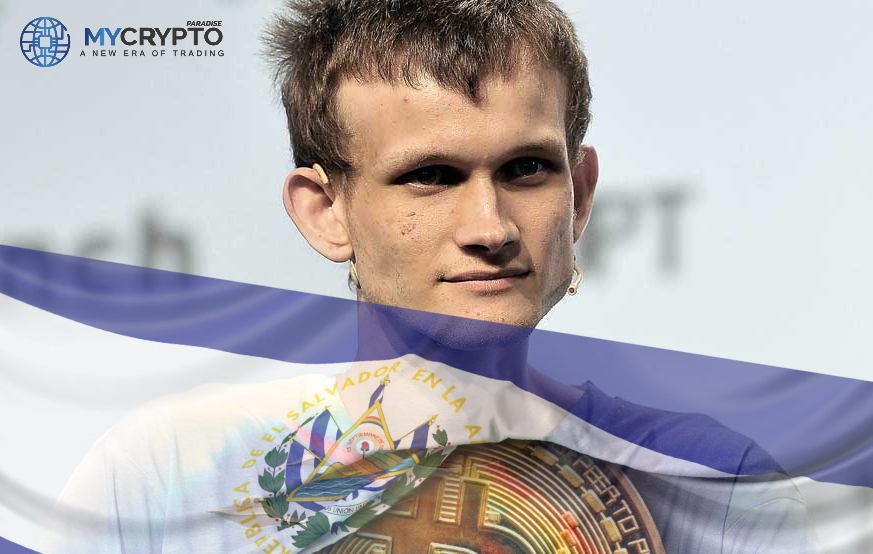 However, Ethereum’s co-founder Vitalik Buterin is of the contrary opinion. Vitalik made his stand known in a Reddit forum titled “Unpopular opinion: El Salvador President Mr. Nayab Bukele should not be praised by Crypto community.”

Ethereum co-founder Vitalik Buterin affirmed that there was nothing unpopular about the opinion. He continued that making it mandatory for businesses to accept a specific type of cryptocurrency was contrary to the ideals of freedom that are fundamental to the community.

Vitalik added that apart from pushing Bitcoin to millions of people, the government of El Salvador is doing so without providing any prior education to the people. Users are therefore at risk of scams and hacks.

Vitalik had strong words for those praising Bukele’s move. He finished his quote with a “shame on Bitcoin maximalists,” who were uncritically praising president Bukele.

It remains unclear how compulsory is El Salvador’s mandatory Bitcoin adoption. President Bukele went on Twitter back in July and said that the use of Bitcoin as legal tender would be optional and the government would not force any of the residents to accept Bitcoin payments.

According to President Bukele’s Twitter thread, those who wish to continue carrying cash, not receive a sign-on bonus, or win customers who have Bitcoin can continue to do so. Like a true Bitcoin maximalist, Bukele made it sound as though those who opt not to accept Bitcoin will be missing out on economic empowerment.

However, despite his words, the law that came out stipulates that Bitcoin must be accepted as a form of payment by every economic agent. Thus, as much as President Bukele claims the contrary on Twitter, the people of El Salvador are held captive by what the law says.