Donald Trump doubled down on his anti-cryptocurrency stance 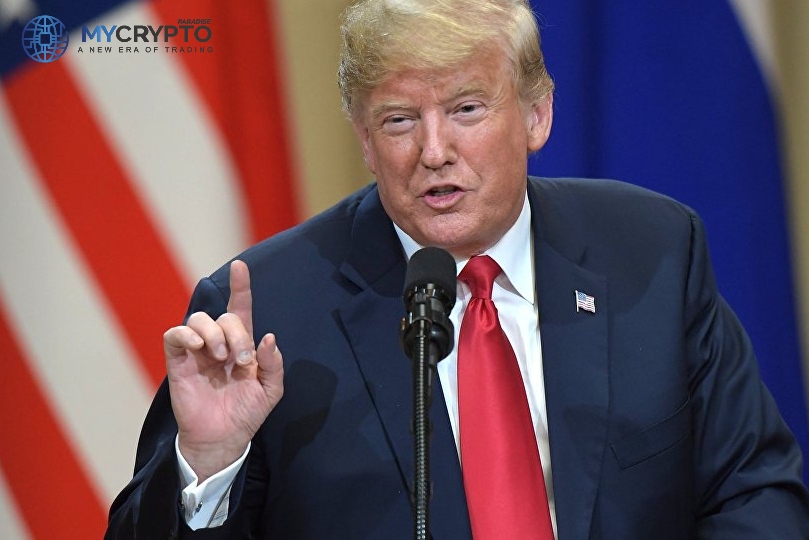 During an interview with Stuart Varney of Fox Business on June 7, former US President Donald Trump doubled down on his anti-cryptocurrency position, calling Bitcoin a hoax.

Bitcoin seems to be a scam, according to Donald Trump. He went on to say that he was shocked since it was just $6,000, which was much lower. He claims that he does not like it since it is a competitive currency to the dollar. It is, in essence, a currency that competes with the dollar.

Trump has remarked that he believes they should be heavily regulated but that the currency should remain the US dollar.

He referred to Bitcoin and other cryptocurrencies as very volatile and said he has never and will never be a fan.

The dollar was under pressure on Friday as investors speculated that employment growth was not robust enough to warrant the US Federal Reserve tightening its monetary policy.

There was minimal change in key currency pairings on Monday, and the S&P 500 was slightly down without any US economic data to guide it.

← Prev: National Court of Spain Suspends John McAfee’s Extradition Hearing Next: What is Mycelium Wallet? Everything you need to know about Mycelium Wallet →