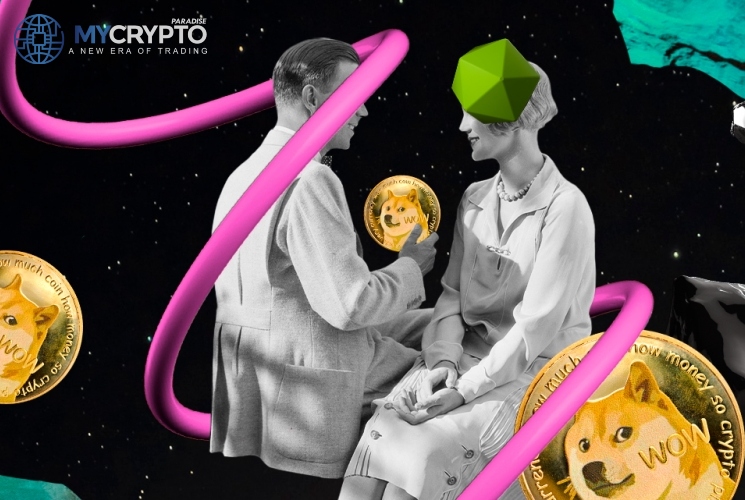 For the first time in its 8 years of existence, meme coin Dogecoin has published its roadmap for next year.

Dogecoin’s first-ever roadmap entails 8 new updates for the meme coin. The first one is a complete remodeling of the dogecoin.com website. Doge developers will introduce a new section called “Dogepedia.”

Derived from the name Wikipedia, the Dogepedia section will entail valuable resources related to cryptocurrency from all over the internet. Dogepedia will also include a direct Q&A section where users can answer their concerns directly. The section targets to reduce FUD from users as much as possible. According to the Dogecoin roadmap, a website preview will be public in January 2022.

The second update on the roadmap is the Libdogecoin project for the developers. The project involves a complete C library with Dogecoin protocols that will permit the integration of Dogecoin with apps and systems for developers. This project starts with the C library but will expand to other programming languages.

Another project Dogecoin has committed to next year is the GigaWallet. It is an open-source, mobile-first, and ready-to-deploy API solution. The GigaWallet will enable developers to add Dogecoin transactions to their payment platforms quickly.

Other projects on the Dogecoin roadmap are the RadioDoge, community staking (PoS), and others. Dogecoin has had quite a successful year in 2021. With this first-ever roadmap, meme coin Dogecoin is anticipating more growth in the coming year.

It may be surprising that a progressive cryptocurrency like Dogecoin has never had a roadmap before. However, we should recall that it was started as a joke, and its founders may not have anticipated the meme coin Dogecoin’s success. As the 12th largest cryptocurrency, Dogecoin may be shedding off the joke identity if it has decided to start creating roadmaps.

The Doge community has been very involved in the cryptocurrency’s direction over the years. Its founder Billy Markus, also known as, Shibetoshi Nakamoto assured the masses that this would not change even with the introduction of a roadmap. Instead, Dogecoin’s developers will maintain while the community continues decision-making.