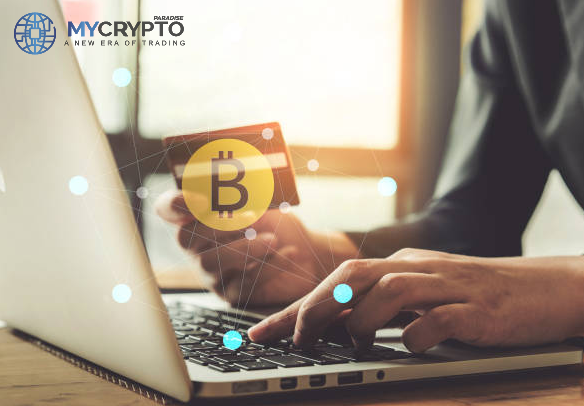 Deutsche Bank analyst, Marion Laboure, wrote to clients early this week that he does not propose Bitcoin as a form of mainstream payment. According to him, Bitcoin must first overcome its high volatility, high transaction costs, and large carbon footprint before being considered a global payments option.

Also, he was sure to highlight some of the downsides of the coin, highlighting how the network can only process seven transactions per second. Meanwhile, payment giant Visa is able to handle up to 240000 transactions in a second.

The estimated 25 million transactions per second promised by Lightning Network will be done at the cost of 4 cents per transaction. This should imply that Bitcoin will be a thousand times faster than Visa at processing and friendlier fees. In the meantime, Visa and Mastercard daily transaction volumes cripple that of the Lightning Network.

According to Laboure, even if the Lightning Network were to exceed $100 billion a year in transaction volume within the next 4 years, it would still be 1% less of Visa’s annual payment transactions.

The  Deutsche Bank pointed out Taproot Upgrade that also claims to improve Bitcoin’s scalability issue. Laboure remains that he sees third-party developer initiatives such as the Lightning Network as more probable than feature manipulations.

Payment giant Square announced to its Cash app customers last week that they should send Bitcoins to Taproot-enabled wallets by December 1st. This new feature will help customers through improved privacy, better contracts, and a reduced transaction cost.

All in all, with Bitcoin growing to a more socially accepted form of payment, significant regulatory involvement is necessary.