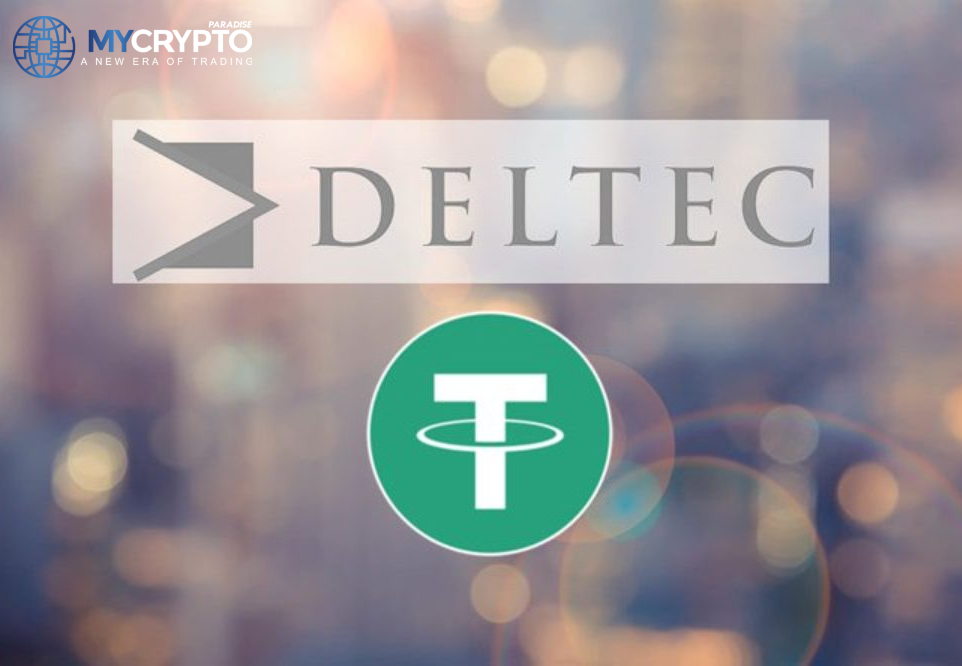 Deltec Bank & Trust announced in its year-in-review video on January 13 that it had invested in Bitcoin for its clients. Hugo Rogers, Deltec’s CIO, revealed that the bank bought the bitcoins at about $9,300.

Although the exact timing of the investment is not precise, Coinbase’s market data shows that Bitcoin last traded at that level in mid-July 2020. From the returns of 2020, Deltec is very confident about the investment. In his statement, Hugo Rogers stated that they are hopeful for better performance in 2021, “as the printing presses continue to run hot.”

Tether Denies Association with the Investment

Deltec holds reserves for giant stablecoin issuer Tether. After the story started making rounds, Tether came forward to declare its dissociation with the investment decision. Through its general counsel, Stuart Hoegner, Tether confirmed knowledge of the statement made by Deltec.

Deltec soon after confirmed Tether’s disconnection from the investment. The bank’s attorney, Elisa D’Amico, affirmed that Deltec’s investment strategies did not have any relation to Tether’s depositary assets with Deltec.

Moreover, Hugo’s statement did not make any reference to Tether. D’Amico explained that Deltec limited the investment in Bitcoins to high-net-worth customers and Executive Asset Management.

The public controversy surrounding Tether is concerning the issuance of USDT. Some analysts believe that with the USDT not fully backed by reserves, it can manipulate cryptocurrency prices. Tether has persistently grown in terms of stablecoin in circulation and the number of blockchains DeFi projects.

Currently, it is estimated that 25 billion USDT are already in circulation. With this growth, Tether needs to minimize any controversy surrounding it.