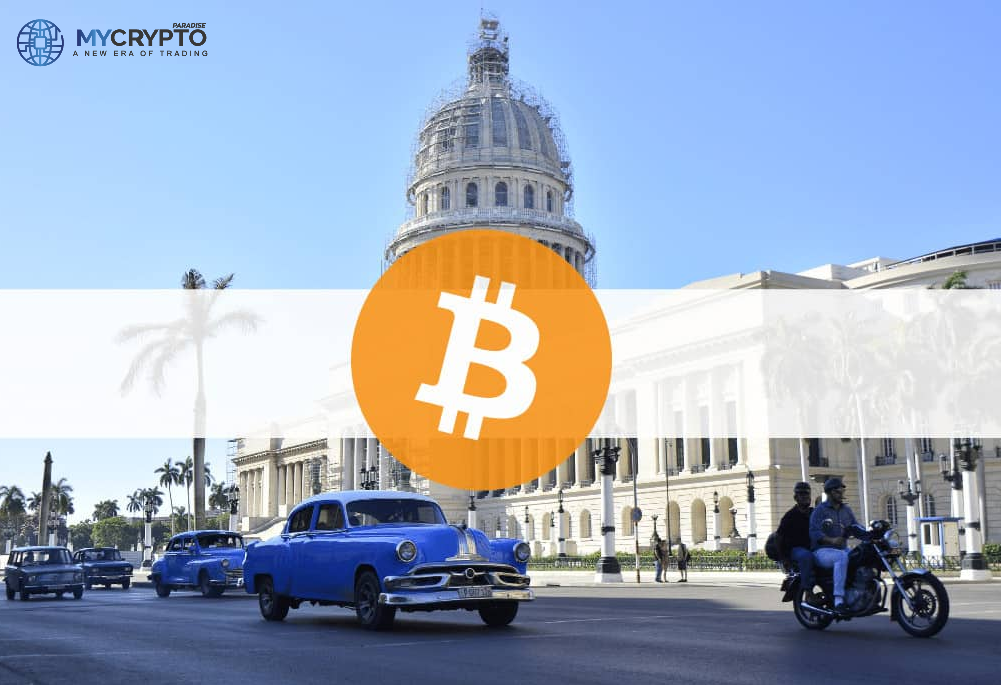 Cuba, a nation in North America, wants to officially recognize and control Bitcoin among other cryptocurrencies. According to a resolution published in the Official Gazette, the Central Bank will establish regulations for such currencies and decide how to license suppliers of related services inside Cuba.

The central bank also said it is working on obtaining licenses for crypto service providers operating on the North American island. The United States has imposed numerous restrictions on Cuba, making it more difficult for Cubans to utilize the US currency.

El Salvador, a Latin American country, has stated that it will accept Bitcoin to encourage remittances from its people residing abroad in May 2021.

The currencies, which fluctuate dramatically in value, are typically decentralized and rely on widely distributed blockchain computer codes to keep track of transactions.

They are popular with individuals attempting to evade government laws, probably including US regulations on transferring money to countries like Cuba, since they can be used for long-distance transactions that are purportedly anonymous.

El Salvador’s Bitcoin legislation is scheduled to take effect next month, and preparations are already underway.

According to the decision published in the Official Gazette, the Central Bank has the authority to approve digital assets for socioeconomic reasons. The state, on the other hand, will guarantee that the activities are under control. It will also check to see whether these crypto transfer operations are susceptible to criminal activity.

As it has become more challenging to spend dollars, such currencies have gained in favor among a digitally sophisticated minority in Cuba, in part due to stricter embargo restrictions enforced by former President Donald Trump.

Vietnam was rated number one in crypto adoption this year, according to Chainalysis. India, Pakistan, and Ukraine were among the other top nations where cryptocurrency usage grew. 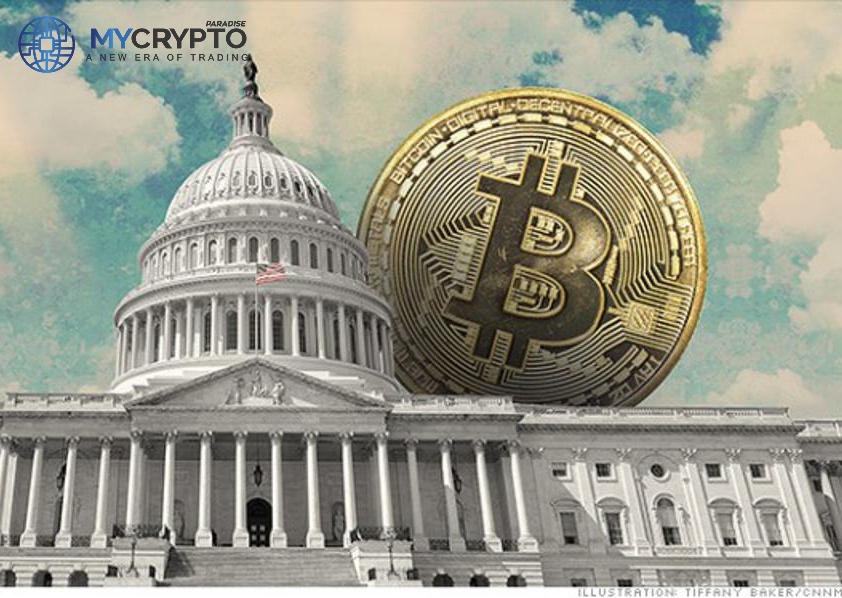 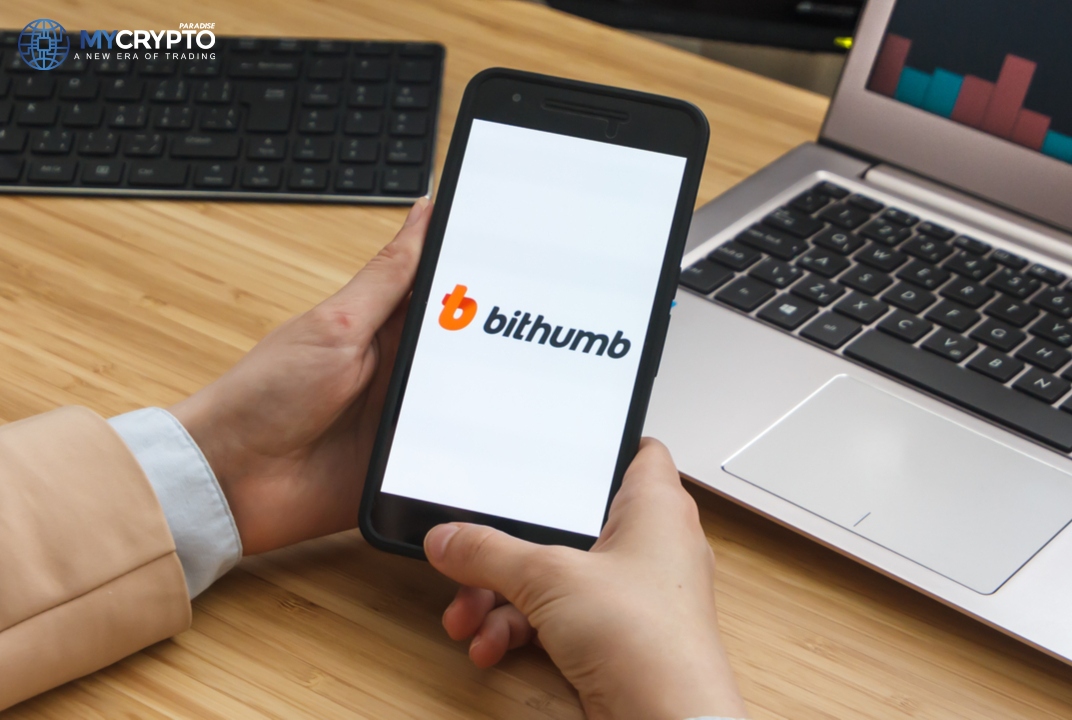