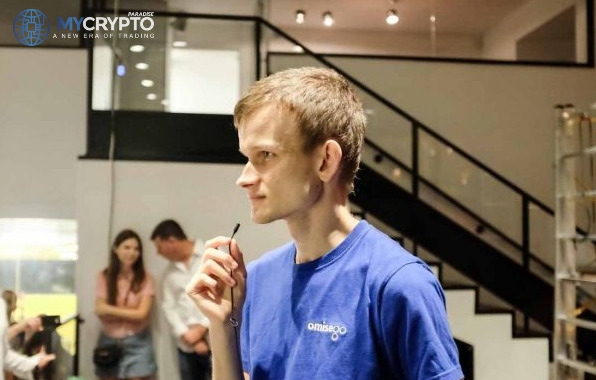 27-year-old Ethereum Co-founder Vitalik Buterin, while speaking to CNN this week, observed that while the market is vulnerable to opinions of market movers right now, it will eventually build an immune system to Elon Musk’s tweets.

The crypto business has been packaged and marketed to us as the epitome of investments, not withholding its most significant upside; volatility. For the longest time, a tweet from Tesla and SpaceX CEO Elon Musk would almost effortlessly shift market movements.

This is unacceptable. Investors have been put in a constant state of spiral anxiety, not knowing what cue from Elon’s opinions would irk their baskets. Just recently, $370 million worth of Bitcoins has been retracted from crypto markets on a single day after Must tweeted, informing that Tesla will no longer be taking payments in Bitcoin.

Because Tesla is mindful of the environmental impact mining, the crypto asset can cause.

It is worth mentioning that Elon himself has been a big flag bearer for the cryptocurrency before. Now, he has somewhat managed to be the only one globally who can single-handedly command the crypto markets with just a simple tweet.

Will the Market learn to Stabilize without Influencer Sways?

Simple answer is YES. I can bet my money it will.

Cryptocurrencies are relatively new to us, and just like newly walking toddlers, we are almost dependent on the ‘adults’ guiding us, but not for long.

A few weeks ago, the Dogecoin knockoff, “SHIB,” rose in value by 128% despite the controversial interview Elon Musk had on a Saturday Night Live Show.

With the new change of heart Elon has concerning Bitcoin, the scales could tilt and favor its second runner Ethereum.

Ethereum currently uses a similar proof-of-work consensus mining algorithm as Bitcoin, but its soon expected to shift to a more-energy saving consensus; Proof-of-stake.

After the upgrade, Buterin promises that the colossal transaction costs will reduce significantly, and we are here for it.