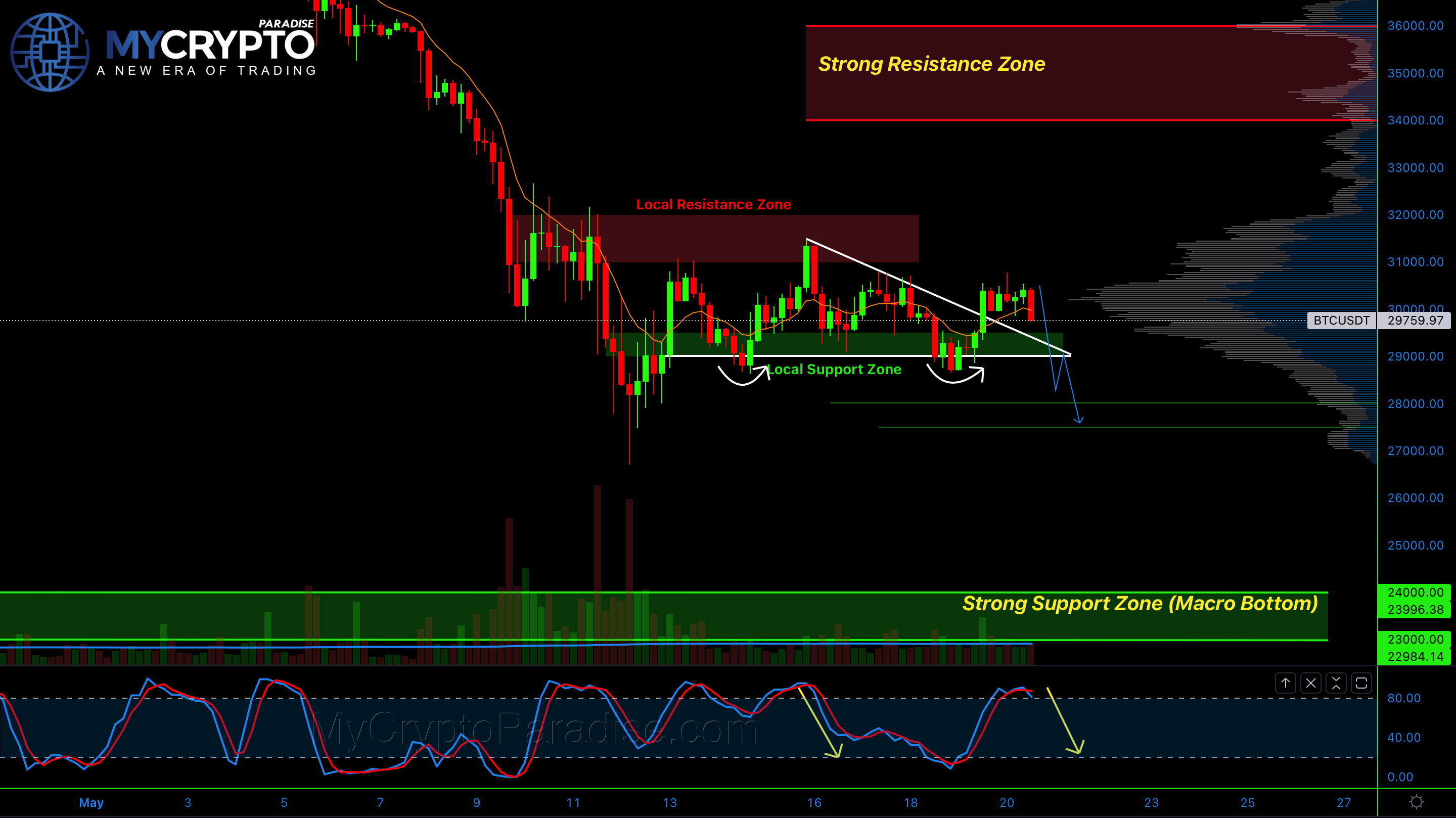 💎In the previous FREE update on BTC, we told you very clearly that Bitcoin is facing the LTF supply zone, and because the price was still overbought, we expected another correction to take place. That is exactly what happened, and we just took profit with our ParadiseFamilyVIP members on our Bitcoin short position 2 days ago, as you already know from our free result channel👉https://t.me/MyBinanceResults/6357

💎Bulls have been defending the $28k zone very well, so we decided to take profit manually earlier before our original TG hit. So far, the ParadiseTeam has made another wise and properly calculated decision because a few hours later, Bitcoin started to move up again.

⁉️Now, what will happen with the liquidity left behind at 27500-28000$ we have been mentioning previously?

💎We believe it must be taken before we can move up again towards our strong resistance zone. BTC is one foot in the pit already. We got a little more push up towards our local resistance (with a fake breakout) just for the next round of dump.

💎While on HTF, it may seem BTC is at support and maybe a good place to bounce (double bottom), as you can see on the chart.

💎Inflation is Up
💎Fed Increasing Rates
💎Equities are getting slaughtered. NASDAQ sank 4-5% and made multiple taps on weak support, which doesn’t look good.

💎Based on LTF analysis. We are now at a range low. But is the range low proper support? We don’t think so, as it’s moving within the bearish descending triangle, which had the fake breakout which is now being sold on trapped buyers. 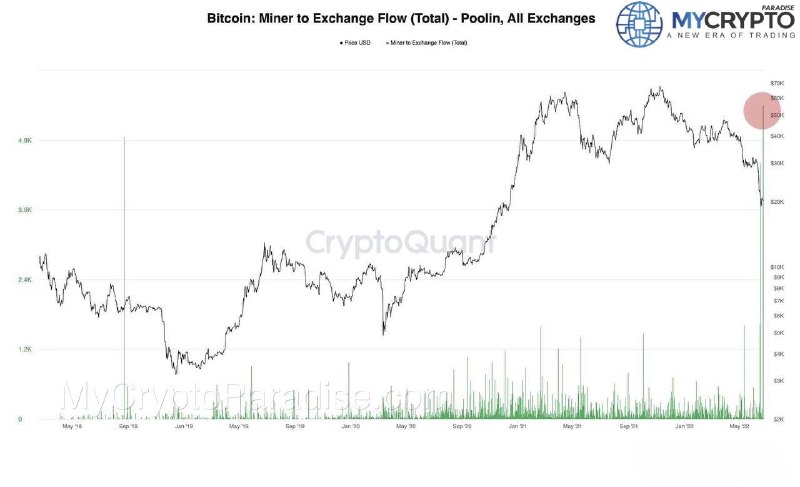 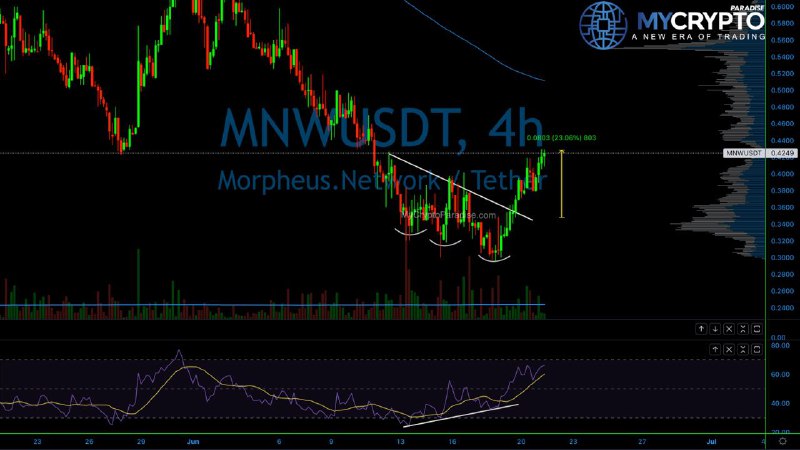 💎Around 23% profit on #MNW without any leverage so far, congrats ladies and gentlemen🥂😎 ✅For more professional FREE... 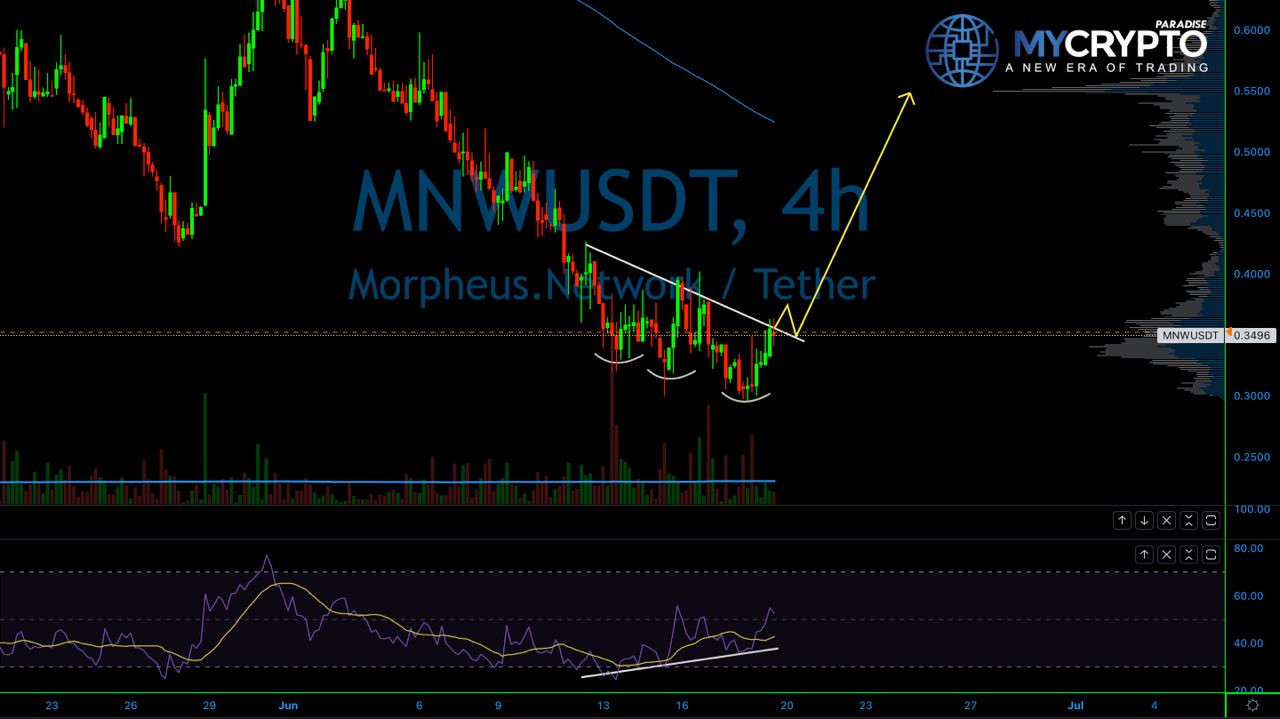 -MNW/USDT 💎Another KuCoin altcoin the ParadiseTeam is interested in is called #MNW. 💎There is some insider info that...