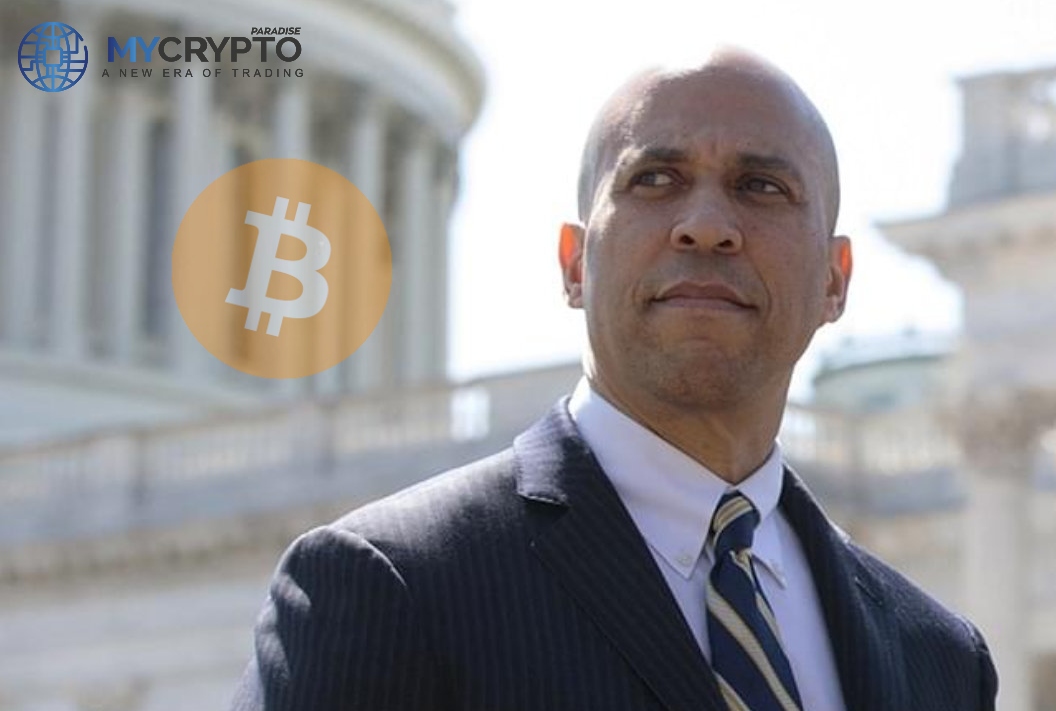 U.S. Senator Cory Booker has come out to express his support for cryptocurrencies. According to the New Jersey senator, digital coins can influence growth to the U.S. economy, but only if appropriately regulated.

Biden’s EO is Nuanced and Optimistic towards Crypto

Biden’s order directs a tribunal to conduct thorough research on digital coins and how they affect the U.S. economy. New Jersey Senator Booker terms the order nuanced and optimistic towards cryptocurrencies. He continues that the order reveals the U.S.’s position as a leader in the rapidly developing field of cryptocurrency and urges that the country keep it.

Booker was the first African-American senator to represent New Jersey in October 2013. He stated that he had observed the popularity of cryptocurrencies among black and brown people in America. According to U.S. Senator Cory Booker, the transformative force of the government’s willingness to take up the challenge and focus on Web3 is encouraging.

Regulation is Important to Protect Investors

Despite its great potential, Senator Cory Booker still sees the need to regulate cryptocurrency. The senator stated that the protection of investors as consumers must be prioritized alongside the need to foster innovation and keep the U.S. competitive on the global edge.

The crypto industry has welcomed President Joe Biden’s executive order. An executive from Washington think tank commented that the message from the EO is that the federal government sees cryptocurrencies as legitimate, serious, and an essential part of the economy and society.