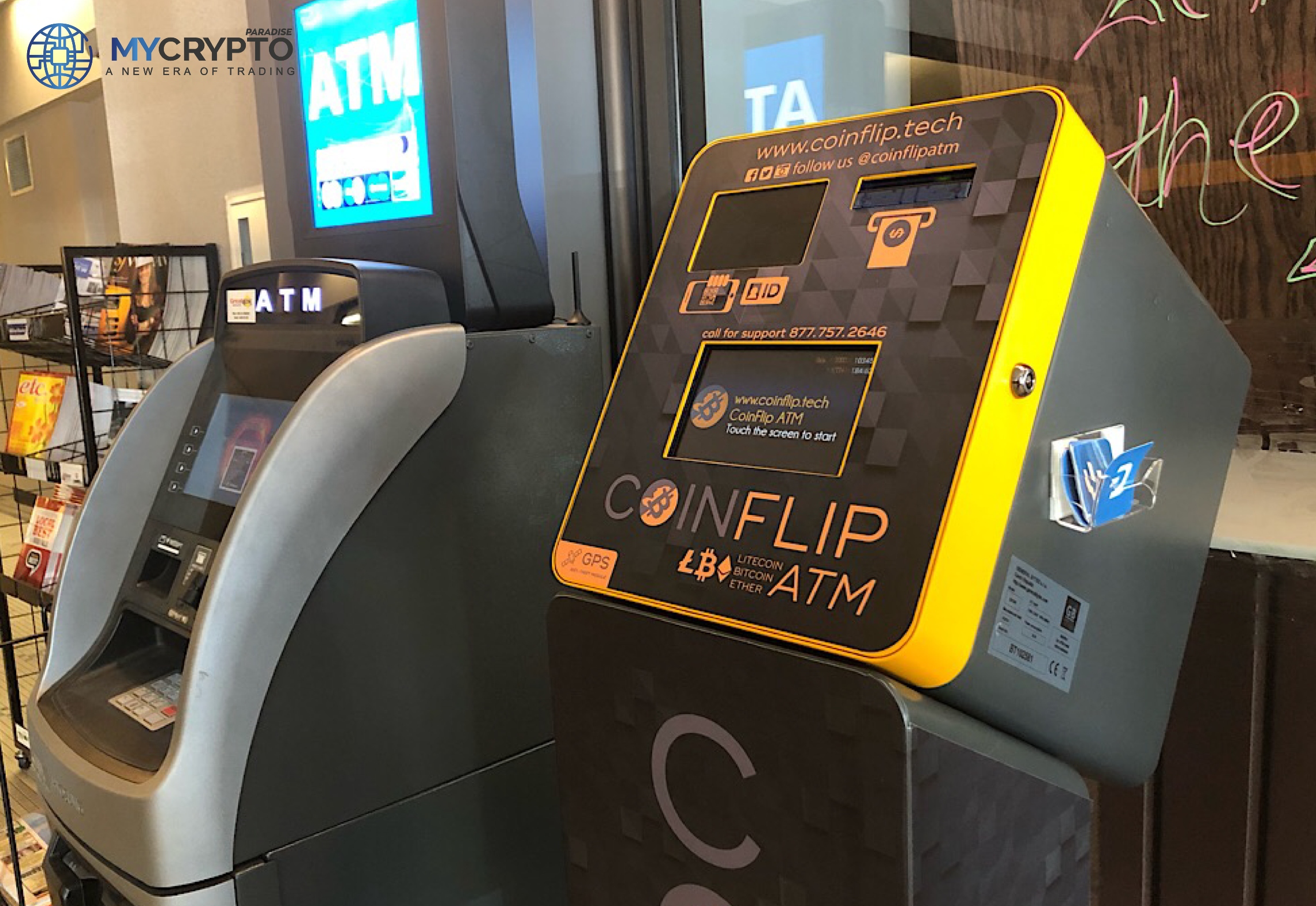 In the same momento, they have promised to install three additional ones in the US by the end of summer this year.

These news installations now tally CoinFlip at 47 out of the 50 states in the United States, with over 2500 machines installed.

When questioned on the installments, the CoinFlip CEO,  Ben Weiss, affirmed their vision to help build financial wealth through inclusive economic systems that let anyone interested participate. CoinFlip remains excited to connect citizens in Alaska with their award-winning customer service, making Bitcoins and similar cryptocurrencies more accessible to local communities.

CoinFlip is, as of now, the leading Bitcoin ATM provider globally. This massive feat of success has been actualized by the fact that the company cuts its transaction fees by more than half and incredible user support deserving emulation.

Another unswerving company dedicated to the deployment of Bitcoin ATMs in the United States is Coinme. The Seattle-based company expanded its operations in Florida after the installation of 300 Bitcoin-enabled Coinstar kiosks. The Coinstar Kiosks have been strategically placed inside large grocery chains like Winn Dixie and Harveys all across big cities and small towns.

While CoinFlip has deployed 2500 BitcoinAutomatic Teller Machine in 47 out of the 50 states in the United States, Coinme has around 6000 Coinstar Kiosks across 45 states.