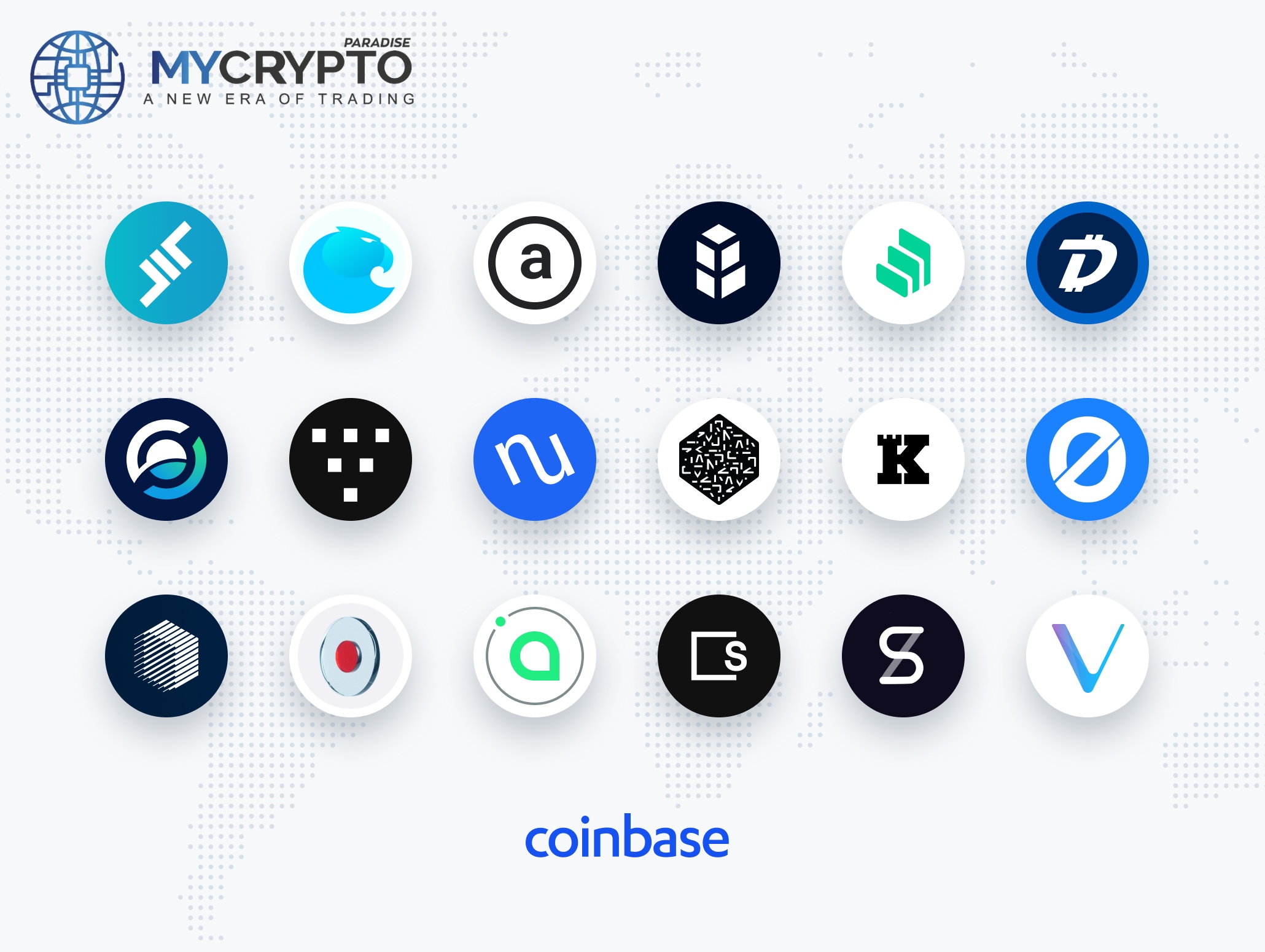 Cardano’s ADA officially began trading on Coinbase as a supported asset on March 18th. Given Coinbase’s ambitions, Coinbase’s addition of Cardano’s ADA could be predicted, considering the native token is now ranked as the fourth-largest cryptocurrency by market capitalization. At one point in February, ADA rose to third place, just behind Bitcoin and Ethereum. After Coinbase supported ADA on its platform, the crypto asset experienced a daily surge of 18%.

Coinbase’s addition of Cardano’s ADA is part of the firm’s scheme of expansion in its offering and legitimization of a wide variety of digital coins. Following a lengthy pause, Coinbase announced its support for three other currencies before this latest Cardano’s ADA support.

10 Pending Review and 34 Still Being Explored

On March 11th, San Francisco-based crypto exchange firm Coinbase announced that it would be supporting SushiSwap (SUSHI), Skale Network (SKL), and Polygon (MATIC). After ADA’s quick follow of these three Altcoins, there are reports that Coinbase will continue expanding with 43 other Altcoins.

As of now, there are 10 Altcoins still pending review that could potentially begin trading on Coinbase. The 10 coins are:

Apart from these ten, the San Francisco-based crypto exchange firm is exploring the support of 34 other coins. The ones on this list are: