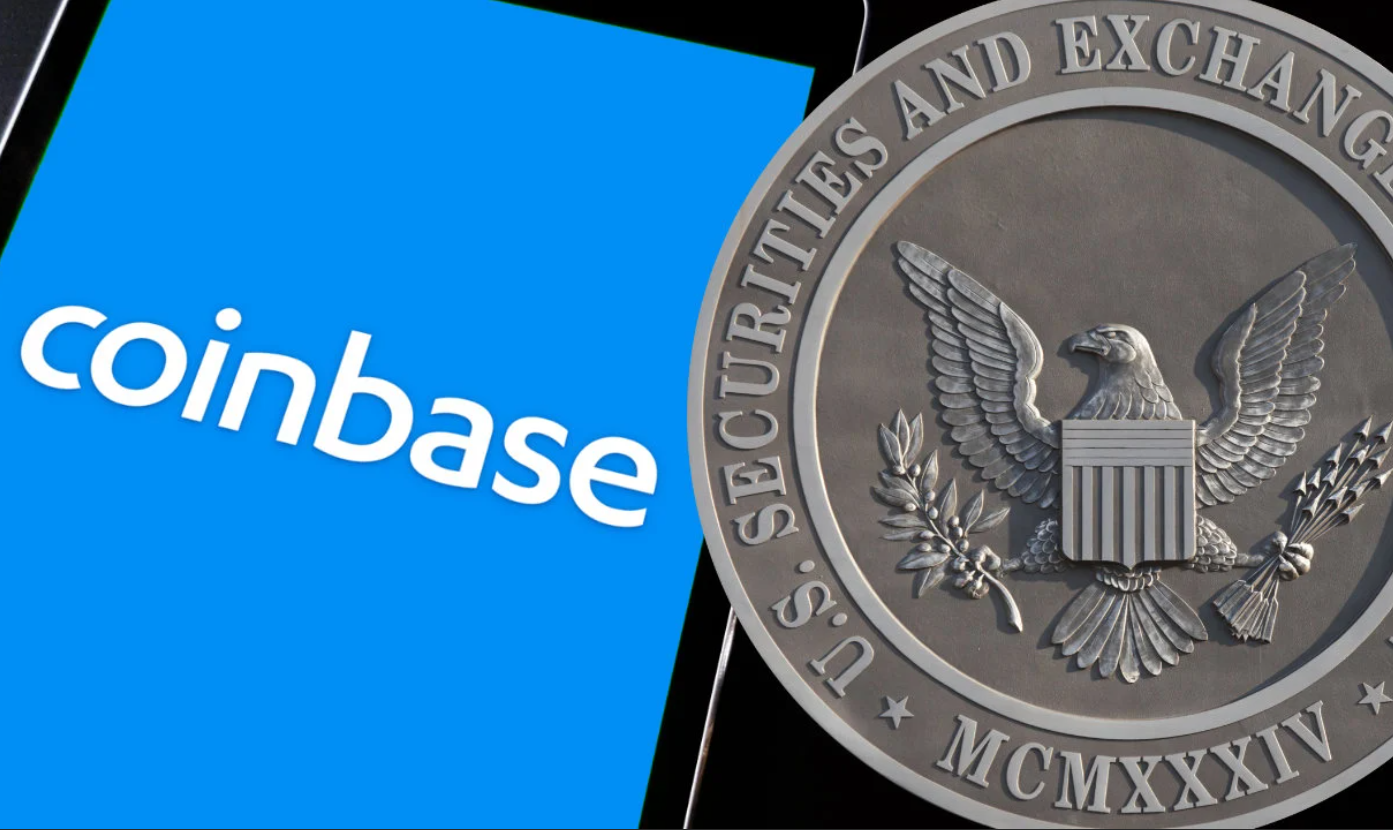 The U.S. Securities and Exchange is threatening to sue crypto exchange Coinbase if it proceeds to launch its yield-generating product called Coinbase Lend.

Coinbase Lend will be a lending pool dealing with USD Coin (USDC). Users will contribute to a lending pool by sending their crypto assets to the Coinbase Lend feature. From the pool, Coinbase will lend out the crypto assets and in turn, pay users high-interest rates in exchange. According to the feature’s preview page, Coinbase promises 4% APY to users. The Lend feature will enable Coinbase to compete with popular decentralized finance (DeFi) products like Compound and Aave.

According to the U.S. financial compliance watchdog SEC, Coinbase Lend feature would be considered as a security and liable to regulations as an investment.

Coinbase CEO Brian Armstrong came out to strongly oppose SEC’s position on the Lend feature. According to Armstrong, Coinbase informed SEC of the launch as a courtesy. Crypto exchange Coinbase did not anticipate any kind of pushback considering several other platforms have similar features running.

Armstrong went on Twitter and commented that SEC was not clear on what it wanted. He further disputed SEC’s categorization of Lend as an investment contract. Rather, Armstrong described the feature as Coinbase’s clients lending their USDC in their accounts in the course of an already existing relationship.

Additionally, Coinbase will maintain the obligation to continue paying interest to its customers regardless of whether it makes a profit in its broader operations and business activities or not.

SEC Is Not Swayed

Despite the valid disqualification of the Lend feature as security, SEC still maintained it will sue crypto exchange Coinbase. The U.S. financial compliance watchdog did not explain why it continues to hold Coinbase’s Lend feature as a security.

According to Coinbase’s Chief Legal Officer Paul Grewal, SEC asked Coinbase for documents and written responses, which the exchange provided. SEC again proceeded to ask for a sworn testimony from a corporate witness about the program. Coinbase complied with SEC’s demands but still failed to convince the financial compliance watchdog.