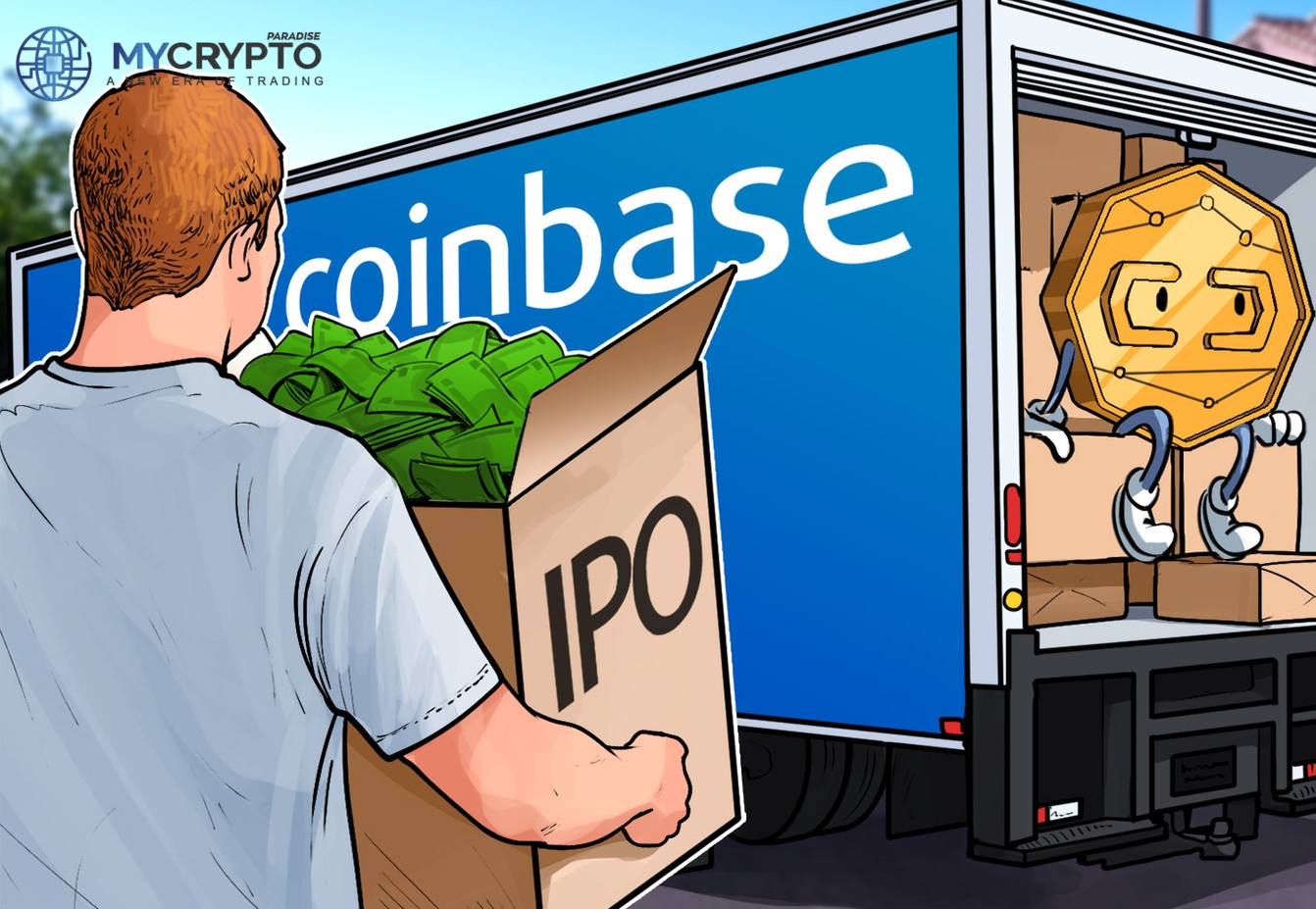 On the 17th of Dec Thursday, Coinbase made it public to announce a confidential submission of its Initial Public Offering (IPO) registration draft to the Securities and Exchange Commission (SEC). This statement is a sign that the much-awaited Coinbase first public offering is soon launching.

The launch only awaits SEC approval of Form S-1, which requires IPO’s to meet given market demand and other conditions. The company revealed that the Form S-1 would be accepted as it has fully complied with SEC guidelines.

As at the moment, Coinbase is among the biggest firms in the crypto industry; besides being well known for its cooperation with the U.S. authorities, these two elements have enabled Coinbase to be among the first competitors for crypto’s main IPOs. The most recent valuation of Coinbase was in 2018, and it placed its value at $ 8 billion.

Unfortunately, as of now, the only information available on Form S-1 is the announcement on its draft registration. The finer details on the Form S-1 announcement has remained confidential for the time being. However, Bitcoin’s value has dropped by over $600. This fluctuation in price was noted at 21:20 UTC, barely 2 hours after the news announcement by Coinbase.

On Thursday, Bitcoin hit $23,000 for the first time since its formation. However, it does not seem to have affected Coinbase, which experienced outages. The exchange has been negatively affected by irregular service when there is fluctuation in price.

Even as Coinbase waits for SEC to review Form S-1, it has had its eyes on IPO for a while. The crypto industry has been anticipating the shares in any of the leading exchanges to enable public trading. Still, this process has been delayed by SEC registration and the bureaucratic scheme of private investors. ASIC manufacturer Canaan Creative could be the most recognized crypto company to commerce publicly, only that its shares had not performed well since its IPO barely a year ago.

Mycryptoparadise‘s attempt to have Coinbase’s remarks was not successful as at the time of publication.