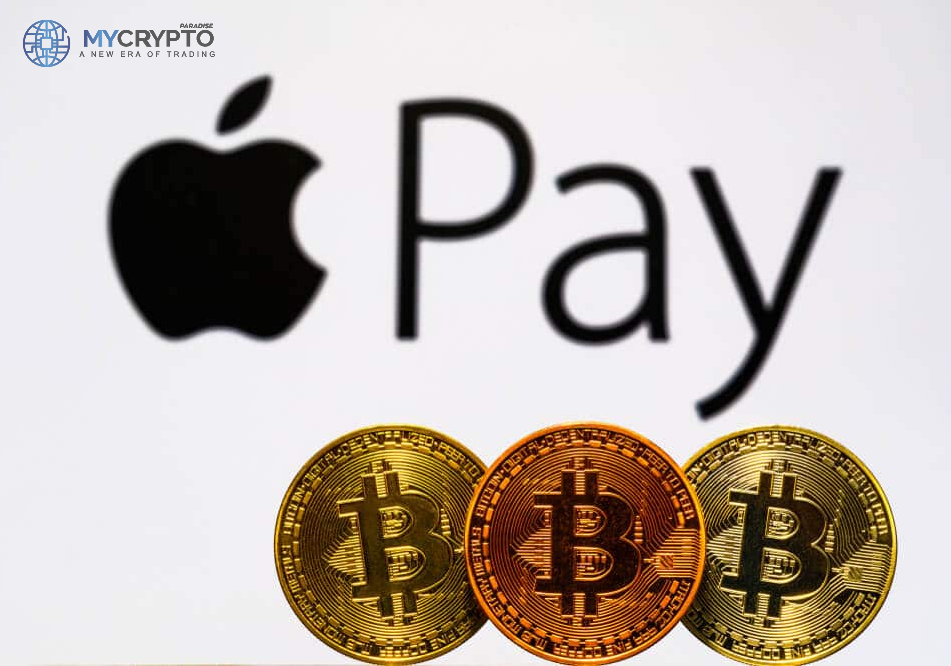 Coinbase announced on Thursday that its payment connections with Apple and Google had been significantly expanded. In that regards, iPhone users can purchase Bitcoin, Ethereum, and other cryptocurrencies using any Visa or Mastercard debit card connected to Apple Pay starting today.

While Coinbase customers have had access to Apple Pay since June, they were needed to hold a Coinbase-branded debit card.

Because a significant number of mainstream bank debit cards depend on the Visa and Mastercard networks, the company’s revelation on Thursday in a blog post implies that most customers will be able to use the service.

On the other hand, Android customers will have to wait until later this autumn, when Coinbase will connect with Google Pay for Visa and Mastercard debit cards.

The exchange also revealed another significant modification to withdrawals. Withdrawals from Coinbase to bank accounts may take up to five days to arrive at the moment. The present system relies on Automated Clearing House (ACH) transactions, which are notoriously time-consuming. Customers with connected bank accounts will cash out their investments immediately under the new system, which will utilize Real Time Payments.

Coinbase claims to be the first crypto exchange to provide fast cashouts through Real Time Payments (RTP), allowing clients in the United States with connected bank accounts to cash out up to $100,000 per transaction quickly and securely.

RTP is a new service that enables near-instantaneous transfers between financial institutions, implemented by an increasing number of U.S. banks. The service significantly improves the existing ACH system, which may take days to accomplish simple money transactions.

The Clearing House, a U.S. payments business affiliated with most of the country’s central commercial banks, manages the Real Time Payments network. This service will only be available to consumers in the United States.

The announcement on Thursday is essential because it represents a collaboration between North America’s biggest crypto exchange and two internet behemoths, each of which has substantial payment aspirations. Coinbase also said that more people may now send money using their PayPal accounts.