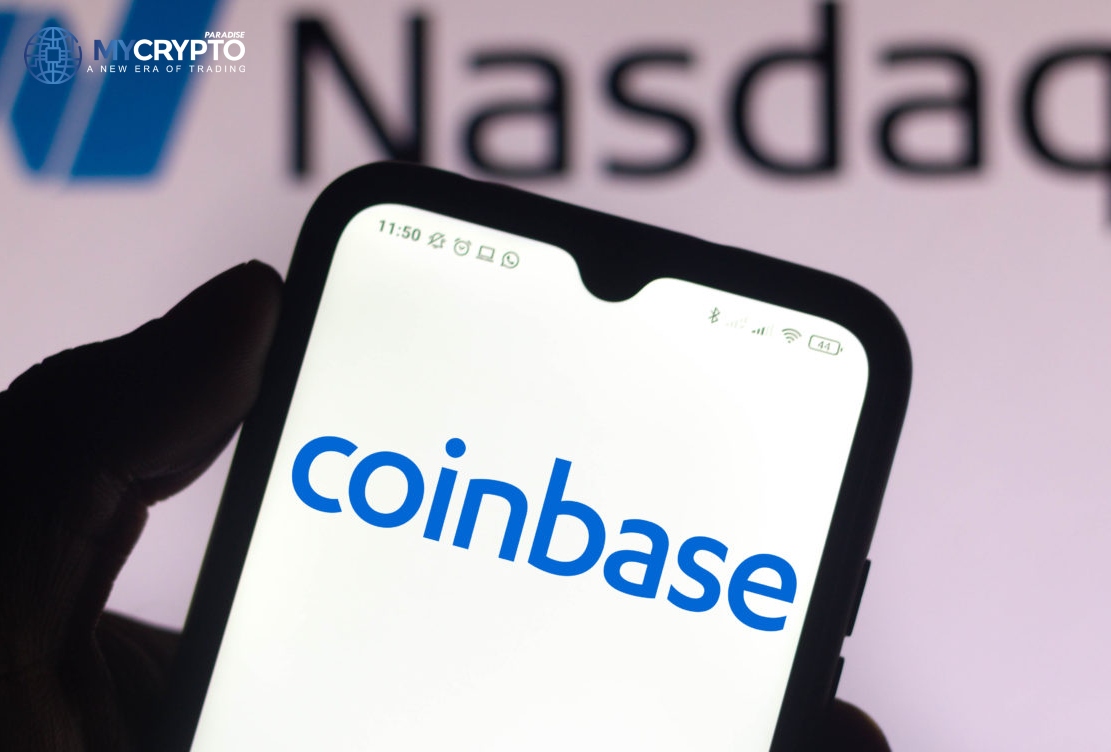 One of the top cryptocurrency exchanges in New York, Coinbase Inc., has with such a feat gotten German regulator clearance to offer crypto custody services.

A Bloomberg correspondent, Walter Brandinarte,  broke this news through a Twitter Blogpost yesterday.

The US-based public crypto exchange has been able to expand its operational base after being listed in the Nasqad April listing.

Coinbase($COIN) has become the first exchange ever to get the crypto custody license under new regulations with this new empowerment. An approval from the chief regulatory body will allow Coinbase to act as a custodian to other crypto offerings and services in the industry.

“This would be the first crypto custody license offered by BaFin under the newly introduced financial services based on the 4th EU AMD guidelines. BaFin put together an interdisciplinary, cross-divisional, and cross-departmental team to deal with the complex issues relating to the crypto custody business that issued the license.”

Coinbase Growing Against Most Odds

Globally, the crypto scenery has been facing a lot of heat from all over, including superpowers likes China banning the mining of specific cryptocurrencies. Not so long ago, Thailand banned meme-based tokens and set the stone rolling for subsequent crypto-ill news.

Binance similarly, despite being the world’s largest crypto exchange, is facing heat from regulators. Only last week, Binance was issued a warning by the Japanese regulatory body and yesterday banned by the UK from offering its services there.

Despite all these new regulations, Coinbase continues to thrive and is gradually expanding its roots outside its mother country, the US. As if not enough, earlier this month, Coinbase became the first crypto fund to enter the US pension fund after closing a partnership with ForUsAll.