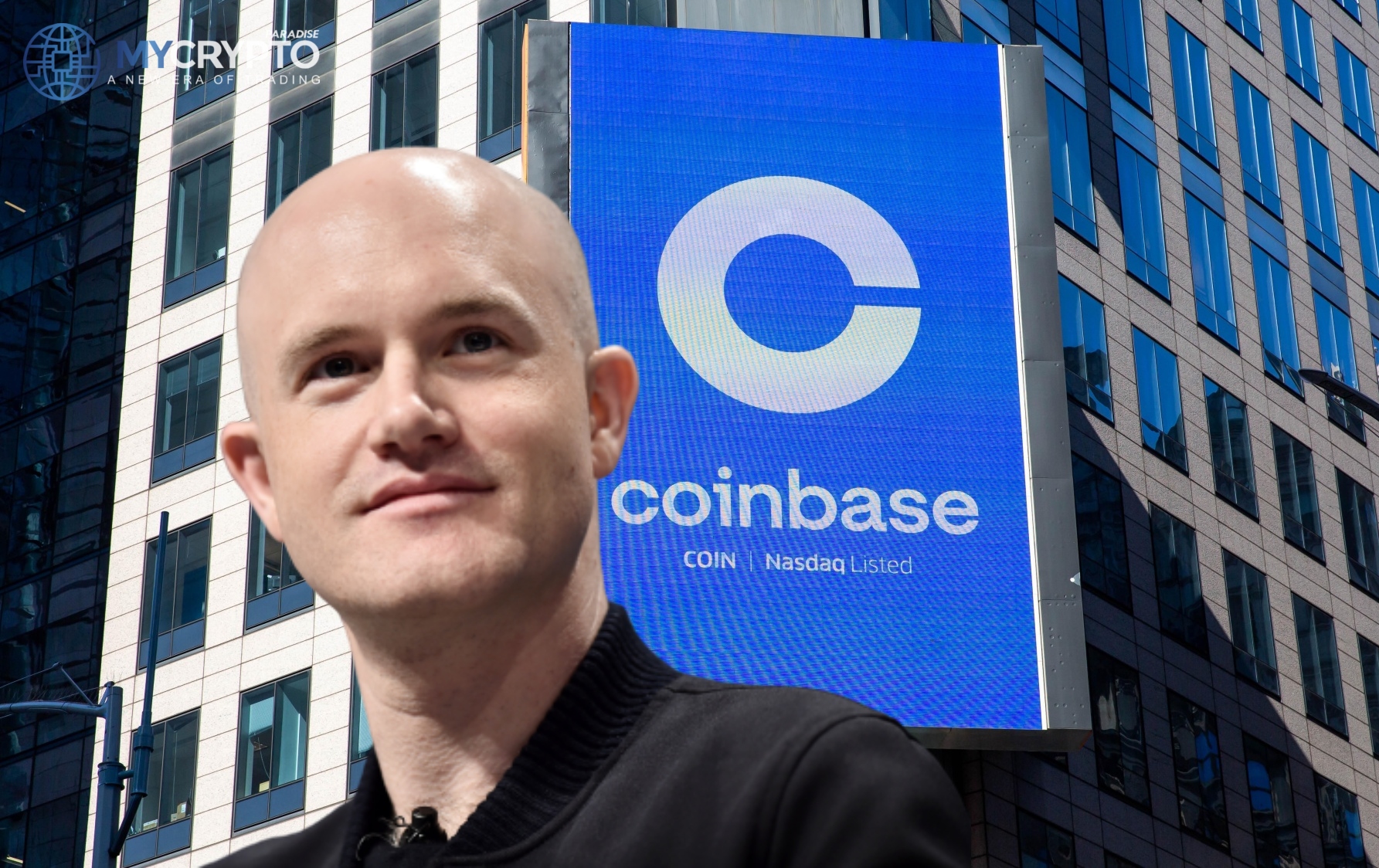 There is no denying the advancement the world has made in terms of science and technology. Many problems that existed ages ago have been solved with new technology. However, with all the resources available, scientists have still not figured out the mystery of aging.

Aging is unavoidable. The fact seems to not sit well with Coinbase CEO Brian Armstrong.

Coinbase’s Armstrong revealed on Twitter that he had donated to a life longevity research project called the Dog Aging Project. The project was launched by Matt Kaeberlein who is now its co-director.

As its name suggests, the Dog Aging Project is currently doing life longevity research on dogs. It is focusing on the Test of Rapamycin in Aging Dogs (TRIAD) to discover if the Rapamycin drug can slow down aging. Moreover, the research hopes to increase lifespan in middle-aged companion dogs by 9%. A breakthrough on the species could be adopted by human beings, considering that dogs share human environment.

The project’s initial funding was a grant from the National Institute on Aging. From the grant, the Dog Aging Project was able to enroll 350 dogs into the program. The project hopes to increase the number of dogs to 580 with the additional funding it seeks.

Coinbase CEO Brian Armstrong did not reveal how much he donated. The research project is looking to raise is $2.5 million. Armstrong urged his followers to help cover the $200,000 remaining to hit the target.

True to his intentions, Coinbase’s Armstrong got a response from Peter Xing, the co-founder of Transhuman Coin. Transhuman Coin is a crypto initiative, which is big on providing funding for research and development directed towards finding a solution for disabilities and various other diseases.

According to Xing, Transhuman Coin will be donating to the Dog Aging Project. He hopes that the aging process will be a treatable disease in our lifetimes and for future generations to come.