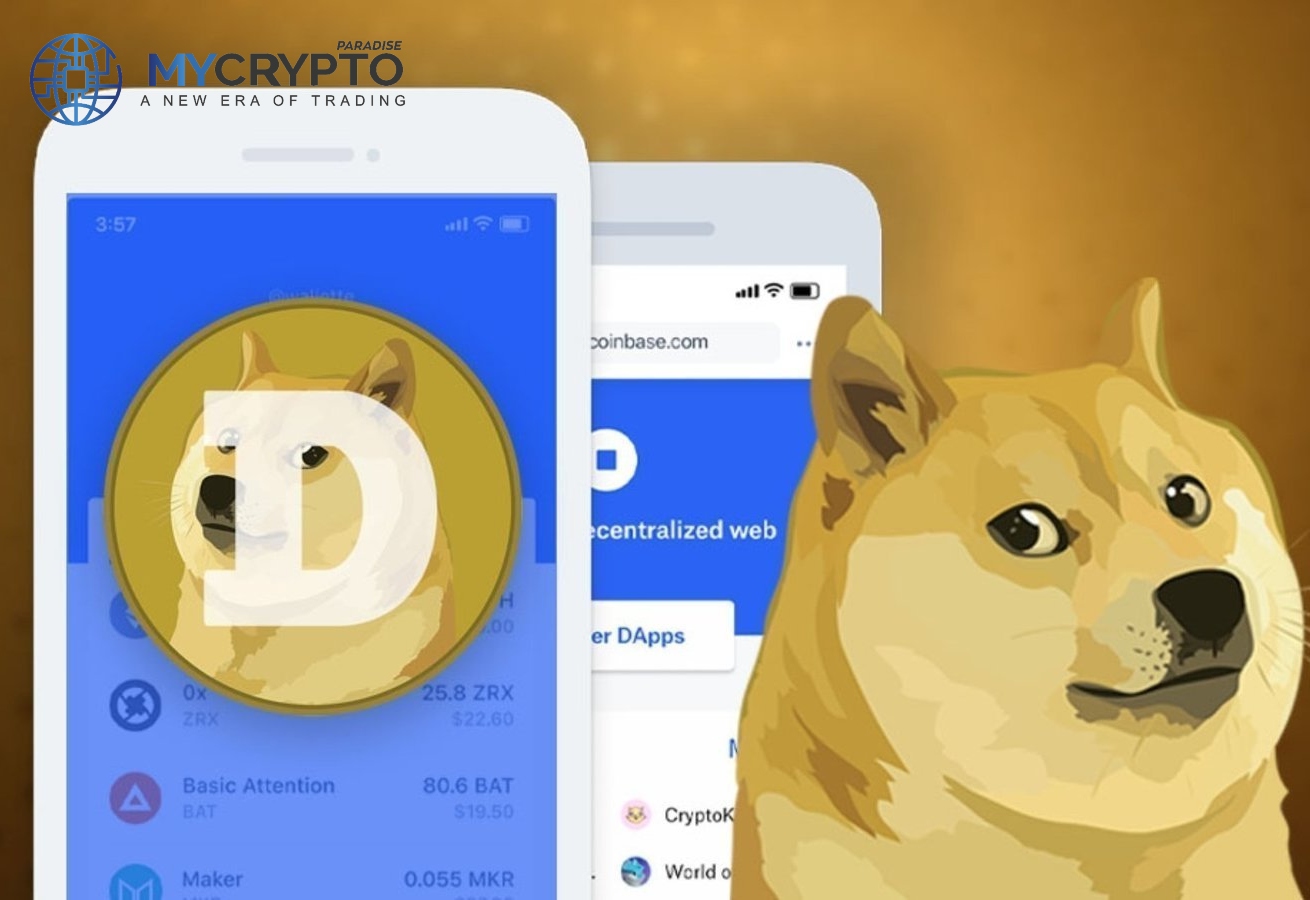 Yesterday, Coinbase CEO Brian Armstrong made announcement stating that the famous novelty cryptocurrency Dogecoin will be added to the Coinbase platform in the immediate future.

On an earnings call following the formal release of the company’s first-quarter earnings, Armstrong stated that Doge would be listed over the next six to eight weeks.

The Doge announcement was made to answer a question from a cryptocurrency consumer called Jordi Y, who inquired about it on a Reddit-style platform where Coinbase had solicited queries from its investors. The forum encouraged people to upvote other people’s questions, and the Doge one was the most famous.

The Dogecoin has been on a roller coaster lately, peaking before Tesla CEO Elon Musk discussed it on Saturday Night Live last weekend, but then plummeting sharply.

During the announcement, Armstrong also mentioned that the crypto ecosystem is growing and compared the process of introducing new cryptocurrencies to adding applications to an app store.

Another often asked query on the forum concerned Coinbase’s position on decentralized exchanges. Armstrong claimed that the organization was very enthusiastic about Defi but provided little specifics about Coinbase’s approach.

In response to a forum query regarding Coinbase’s higher fees than other exchanges, CFO Alesia Haas said they are not trying to win on payments; they are not attempting to compete on price. Instead, they are vying to be the most trustworthy.

On Thursday, the conference call was unique in that businesses usually read from a script and then solicit requests from Wall Street analysts. Coinbase’s strategy, which involves first interviewing questions asked on a public website, is novel, but it is aligned with Armstrong’s self-proclaimed goal of democratizing finance.