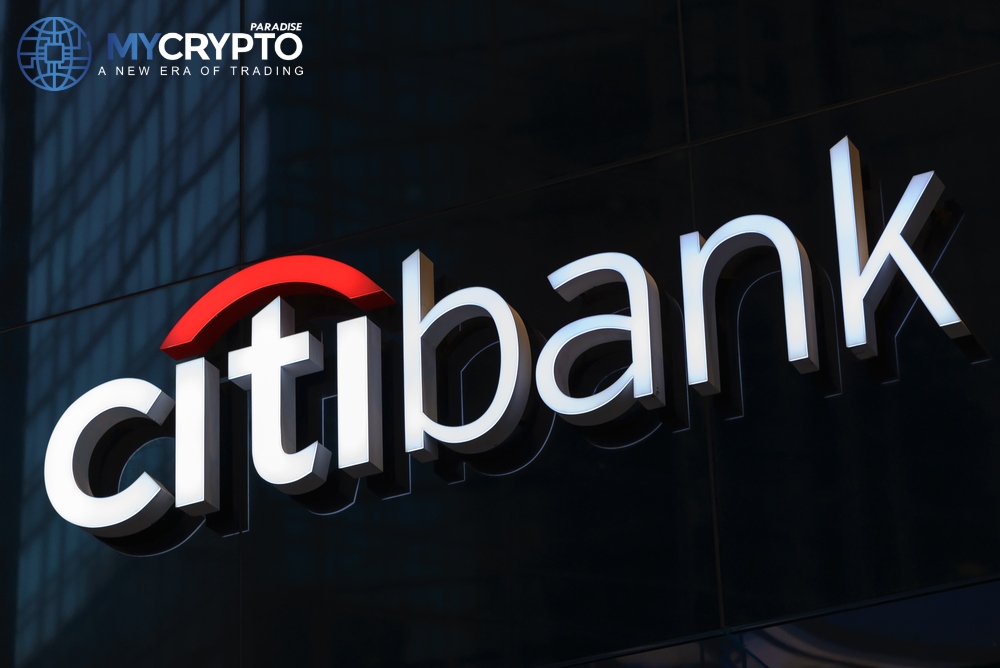 After the clients’ interest rates, Citigroup, one of the world’s most prominent currency trading institutions, plans to make the first moves into cryptocurrency markets.

According to Itay Tuchman, the global head of foreign exchange, the company is the last banking giant to expand towards new markets. After reputational risks, big traders were pressured by equity managers and hedge funds to adapt to the interest in bitcoin.

In March, the Citi study released a 108-page report stating that cryptocurrency can be optimally placed to become the chosen currency for world trade amid a lot of uncertainties and barriers to Bitcoin development.

Bitcoin price has decreased in value by 12% from last month but remains up 75%, trading on Thursday at $57,000 from the highest record since the beginning of the year. One of the significant institutions that recently revealed intentions to be involved in various fields of the cryptocurrency industry is Goldman Sachs, Bank of New York Mellon, and State Street.

After August last year, Tuchman said that Citi has seen high demand accumulate in bitcoin across many customers, including prominent fund managers. Some had requested analysis from the Bank, while others decided to exchange coins through the bank and fund crypto-monetary deals.

Tuchman said that they could not engage in the unsafe and only start when confident that they will develop something profitable for clients and with regulators’ support.

Insiders at major crypto trading companies are privately skeptical about traditional banks competing with bitcoin experts who work in the field for years.

Tuchman said that Citi is not in a hurry to decide how far into the crypto industry he can switch to. “I don’t have any fear of missing out because I think we’re here for crypto. We’re only at the very start of the industry,” he stated. “It’s not a competition in space.” 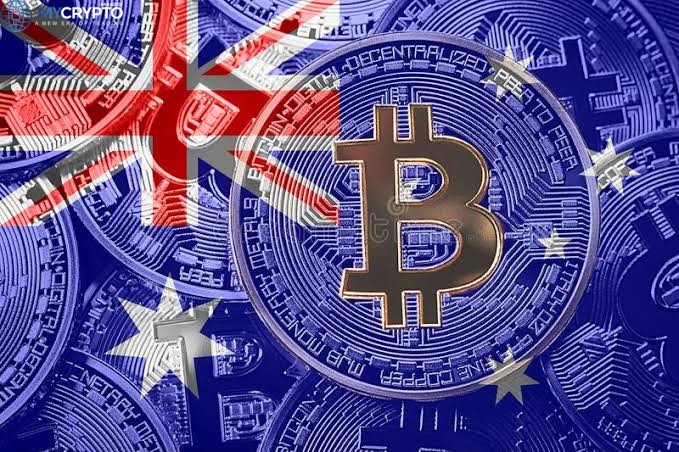