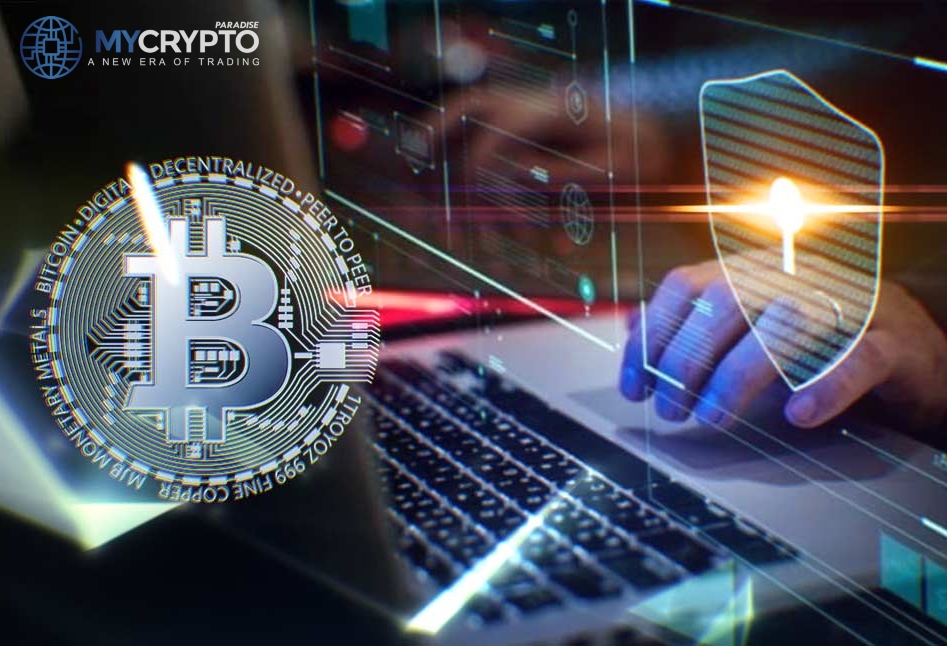 Chinese police in Jiangxi Province has finally solved a Bitcoin theft case this week and returned the stolen Bitcoin to the rightful owner, local Chinese media houses have reported.

The Bitcoin theft victim, Mr Shan, reported the stolen Bitcoin case to the police upon access failure to the email linked to his cryptocurrency wallet, alleging a change in the password.

Mr Shan reportedly had 8.236 Bitcoin in his wallet worth about 3 million Yuan, or approximately $387,031.47 by today’s BTC conversion rates using the Paxful online Bitcoin price calculator.

Preliminary investigations carried out by Chinese police revealed an interesting development regarding this particular crypto theft. The suspect linked the email to more than 20 telephone numbers intending to become untraceable.

Mr Zeng admitted to having stolen the Bitcoin due to greed following the recent surge in Bitcoin prices. Mr Zeng and his counterparts tricked unsuspecting people into providing email passwords linked to their Bitcoin wallets. Mr Zeng and his associates then used the passwords to steal Bitcoin from the victims’ wallets. For instance, Zeng transferred the Bitcoin from Shan’s wallet to his own 30 times.

Cases of Bitcoin theft and general crypto hacks have increased in the recent past. A report by CipherTrace revealed that about $156 million DeFi-related hacks have happened from January 2021 to May 2021 alone. This figure already surpasses the total stolen crypto bounties in 2020, which stands at about $129 million.

Crypto industry players and crypto investors are urged to factor in safeguards such as strong passwords and two-factor authentication to reduce chances of crypto theft and crypto hacks.