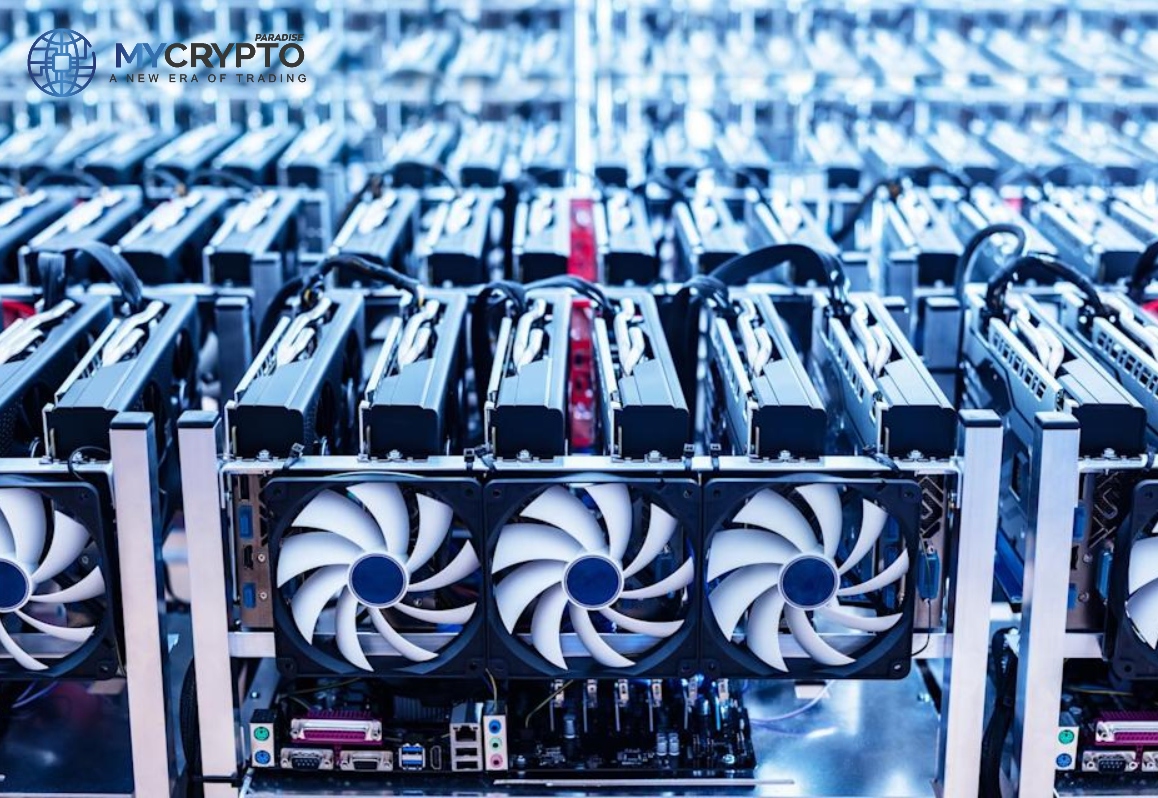 Here is a little recap, in case you missed it!

At the close of June, China- The most populated country with the largest share of BTC Mining, ousted all its bitcoin miners under the new rising environmental health concerns.

This decision was received heavily throughout the world and immediately impacted the mining industry, stumbling crypto prices by a notable margin.

Michael Saylor himself, in all his crypto prominence, labelled this action as a Trillion dollar mistake that will cost China an opportunity other nations will jump onto.

True to the statement, miners started relocating to the US and Kazakhstan.

Over the past one and a half months, the number of new posts selling stacks of GPU on Xianyu has remarkably increased. Xianyu, for those unfamiliar, is an online marketplace in China owned by Alibaba and popular for second-hand sales.

As a result, GPU mining farms are now facing the risk of termination despite being less energy-intensive than bitcoin mining.

All conditions considered, what better way to dispose of off GPUs than to sell them to anyone willing.

Along with Bitcoin miners, Ethereum miners have also felt the impact of China’s mining crackdown. Since the shutdown orders, Ethereum’s hash rate dropped by over 20% since May when mining firms remained offline. Most of the hashing power by Ethereum miners was sourced by GPUs alongside Ethash ASIC miners.

In haste to dispose of Graphical Processing Units, the market is now saturated, implying sellers have had to lower their prices.

Hard times it is!

Dear All,
We are family going through very bad financialy problem inwould like to request Rich people to help us out bch is 14Fq9XpbwEij63DC1y3gjatQfKc7qAfyVp

Thank you For Supporting