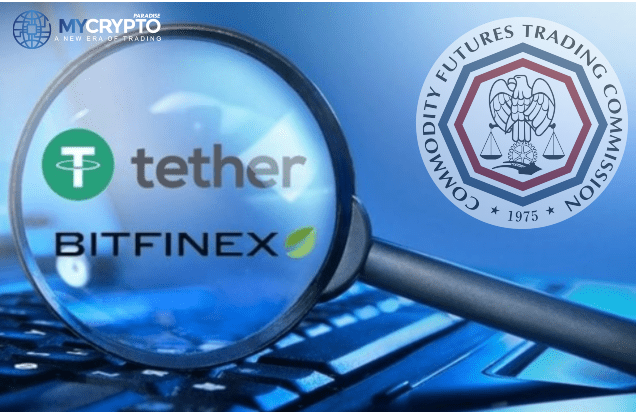 Despite claims that the stablecoin was completely linked to the value of the US dollar, the decision claims that Tether only had adequate reserves for a third of the 26-month timeframe (from 2016 to 2018). Tether also did not conduct professional audits throughout the period in question.

Bitfinex was charged with enabling illegal, off-exchange retail commodity transactions in digital assets with US people on its platform, as well as acting as a futures commission merchant, or FCM, without registering as required by the commodities futures watchdog.

In a concurring statement, Commissioner Dawn Stump supported the move while also expressing worries that the settlement may give users of stablecoins a false sense of security by leading them to believe that the CFTC controls and oversees stablecoin issuers.

Stump distanced the CFTC from regulating stablecoins and having daily insight into the operations of those who issue stablecoins, despite the fact that the CFTC used a wide definition of commodity in this instance.

Tether does not acknowledge or deny any wrongdoing as part of its CFTC settlement. The stablecoin behemoth said on Friday that the probe was centered on its previous activities, and that it had addressed the problems when it revised its terms of service in February 2019. Tether responded with a statement claiming that it always kept sufficient reserves. The company justified its settlement by stating that it wanted to “resolve this issue so that we can move ahead and concentrate on the future.