Celsius Network CFO among Those Arrested with Moshe Hogeg 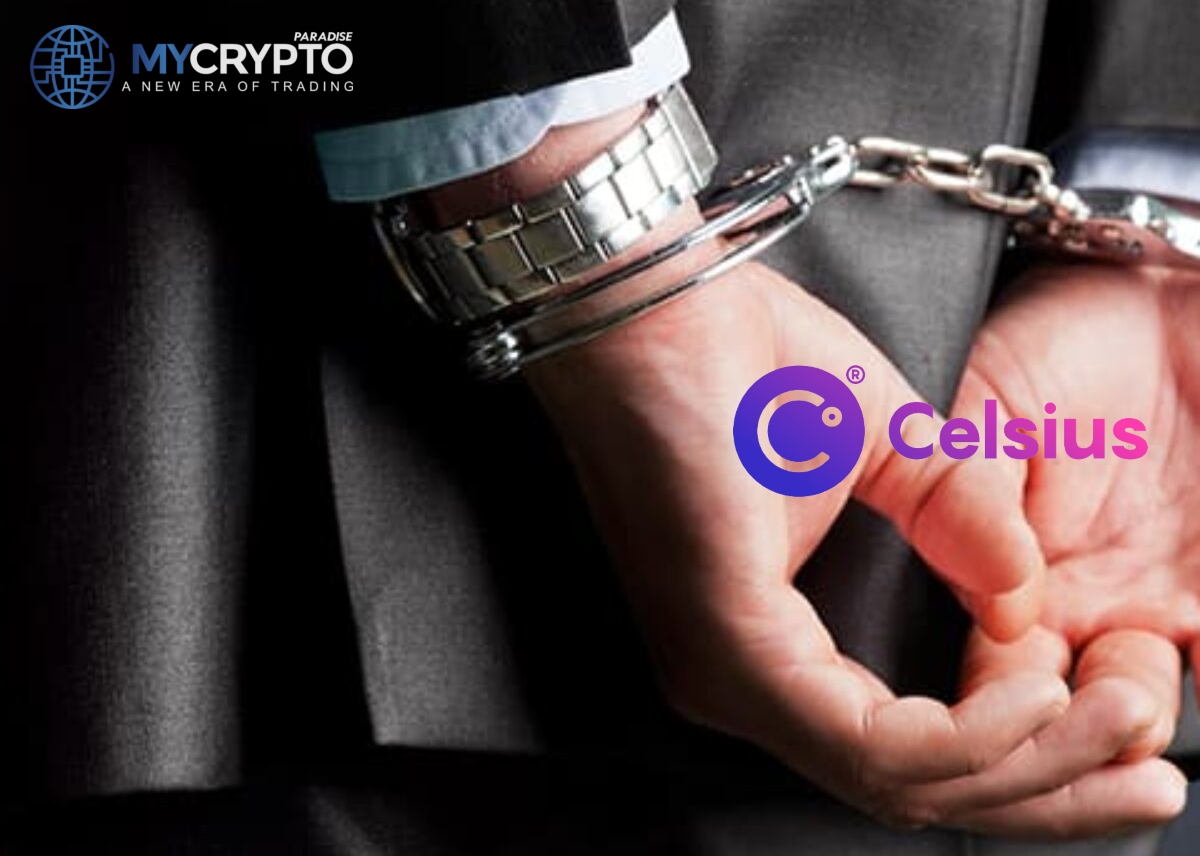 Celsius Network CFO Yaron Shalem is reportedly among those arrested with Moshe Hogeg for fraud in Israel. Although no party has officially confirmed Yaron Shalem’s arrest, the rumors are increasing the scrutiny towards Celsius.

After the rumors surfaced, Celsius Network took to Twitter, to announce that it had suspended an employee. The tweet said that the lending firm is aware of a police investigation involving one of their employees in Israel.

Crypto lending firm Celsius continued to disclaim that the investigation is in no way related to the employee’s time at the company. However, the firm had suspended the said employee and verified that no assets were misplaced or mishandled.

Although the tweet does not directly mention Celsius Network CFO Yaron Shalem, the “employee” and “Israel” parts fuel these rumors.

Two days before crypto lending firm Celsius announced the suspended employee on Twitter, another employee of the crypto lending firm had also remarked about the rumors. While answering questions through the “ask-me-anything” feature, the staff said that they can neither confirm nor deny Yaron Shalem’s arrest.

Additionally, an anonymous eyewitness who was allegedly at the court hearing last week confirmed that they indeed saw Celsius Network CFO Yaron Shalem. The source was backed by other two eye witness who was present during the court proceedings.

The court proceeding of Moshe Hogeg together with the seven other individuals’ requests received a gag order. A gag order means the investigations will remain private to protect the identity of the individuals involved.

Despite this gag order, a document on the letterhead of Israel police’s national fraud investigation unit fell into the hands of news outlets. The documents included Hogeg and Shalem’s names together with 17 others. The stamp on the document is dated three days before Israeli police announced they had arrested Hogeg and the team on fraud, money laundering, and sexual assault charges.