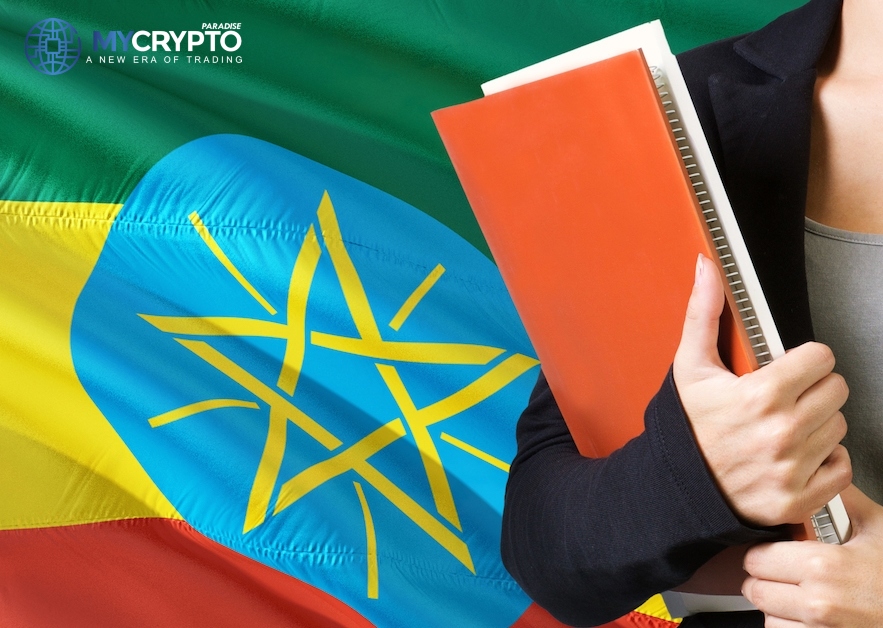 Ethiopia, a predominantly rural country in the horn of Africa, is ranked among the countries with the slowest internet connection. Ethiopia has a high population of over 15 million. However, less than 15% of this population has internet connectivity.

The internet deprivation seems not to be a setback to the proof-of-stake blockchain platform Cardano. Cardano has partnered with the government of Ethiopia for the latter to utilize the former’s blockchain technology to promote efficiency in Ethiopia’s education management system.

Cardano’s parent company IOHK made the announcement. The intention is to create a blockchain-based system that will track student performance in local schools.

Blockchain technology will make the system tamper-proof and accessible by third parties such as employees without a third party. One of the benefits of using blockchain for education management is minimizing fraudulent university entry and job applications.

Cardano has completed the core identity product of the project, which is a decentralized identity solution dubbed Atala PRISM. IOHK confirmed that the large-scale blockchain ID project would go live in January 2022. In the meantime, the tech company is setting up a physical location in Ethiopia’s capital city, Addis Ababa.

If Cardano Makes It in Internet Deprived Ethiopia, It Can Make It Anywhere

According to IOHK’s director of African Operations, John O’Connor, if Cardano makes it in Ethiopia, then I can make it anywhere around the world. His statement indicates the odds proof-of-stake blockchain platform Cardano will be fighting to prosper in the country.

There are currently dire civil unrests in the north of the country and ethnic strife in the Tigray region. Such issues could provide severe blockage in the application of modern technology on the grounds. IOHK and its blockchain Cardano blockchain admirable ambition believe they can achieve the goals of their partnership with Ethiopia.

← Prev: What is stop-loss in crypto trading? How to use it? Next: What are stablecoins? → 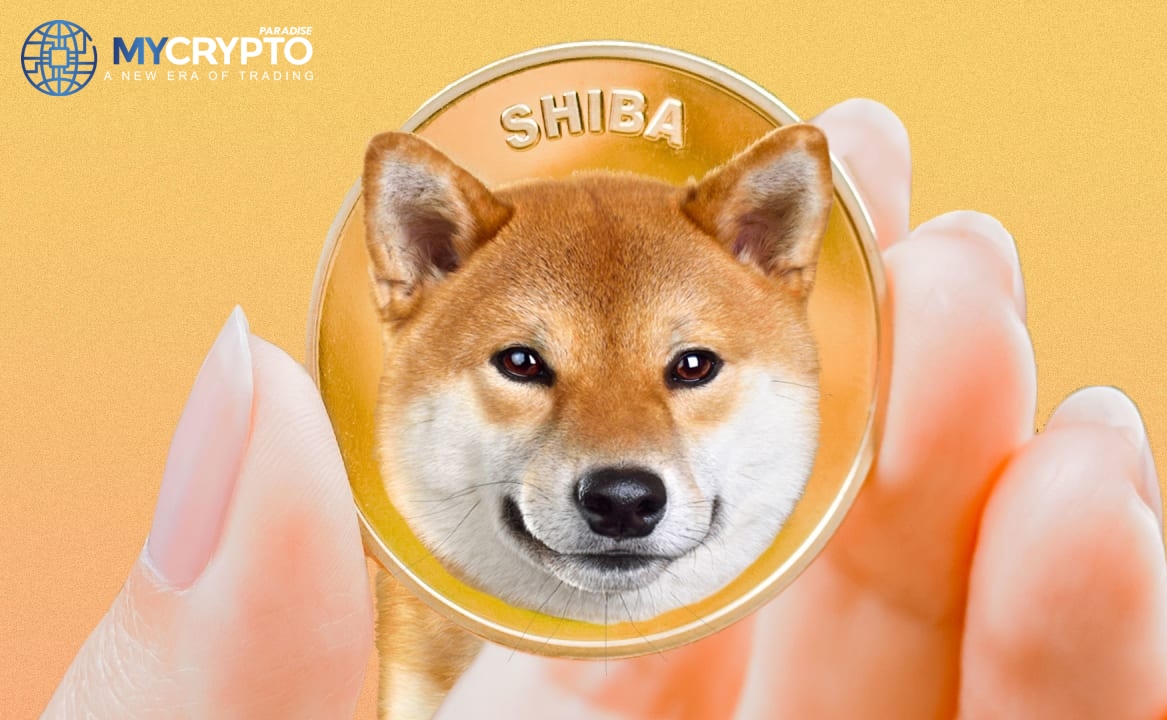 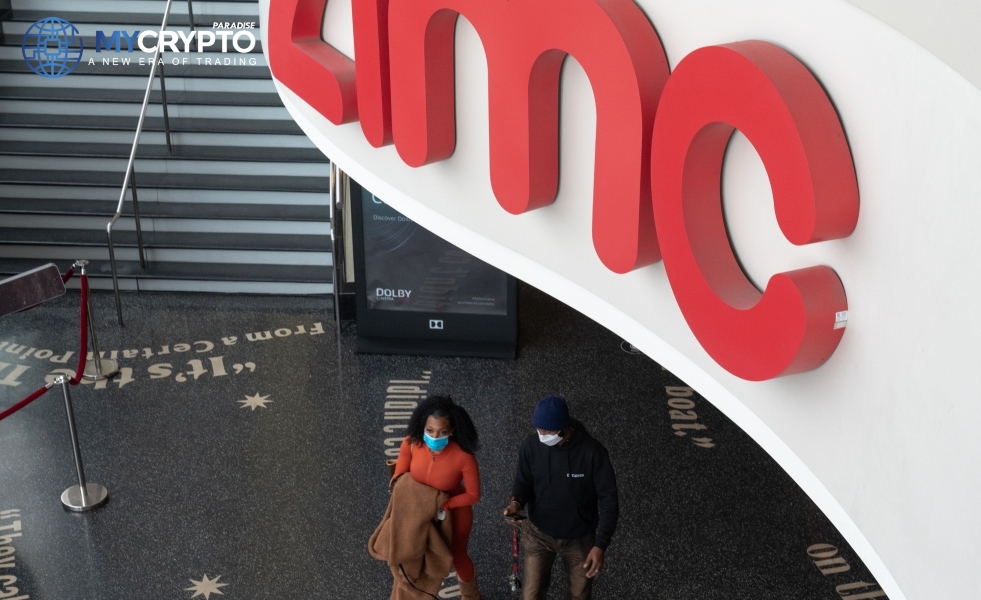 AMC Could Create their Own Cryptocurrency, CEO Says

Through their CEO, Adam Aron, Theatre chain AMC has suggested that the company could issue its own cryptocurrency... 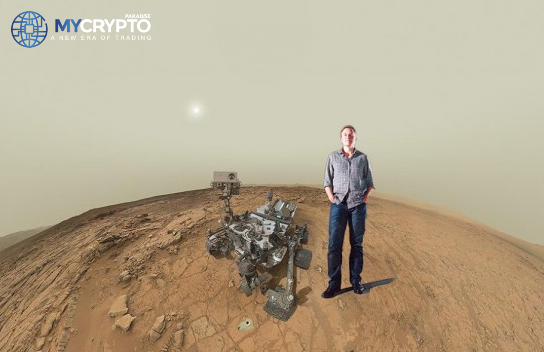 Tesla and SpaceX CEO Elon Musk is making headlines once again. His company SpaceX has announced its goal of sending 1...