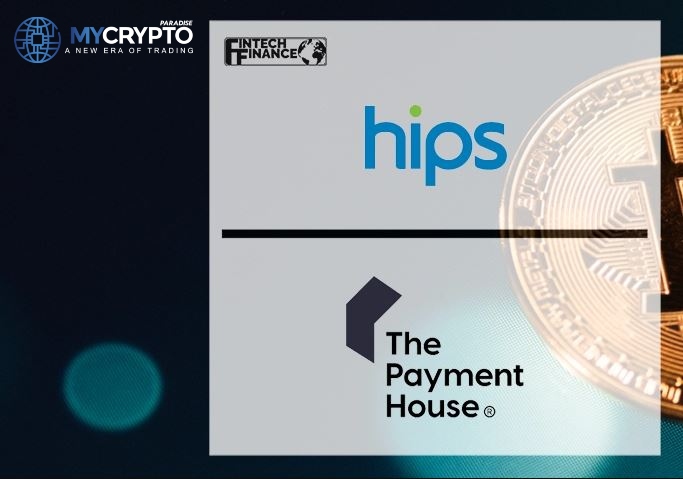 Nordic taxi payment rail and Mobile payments firm HIPS has partnered with the UK and Scandinavia cab to start taking cryptocurrency payments on Ethereum blockchain as per The Payment House Monday’s press release .

The arrangement means that more than 10,000 taxis in the UK and about 20,000 cabs in Scandinavia will be able to use the cryptocurrency payments portal after the beta test starts in November.

The platform would recognize the HIPS Merchant token (MTO) distributed on Ethereum under its ERC-20 standard and the USD Coin stable cut (USDC). According to the declaration, the platform is likely to support other cryptocurrencies in due course.

According to John Cavebring, CEO of HIPS, they believe that MTO’s consumer-driven features are the missing piece for payments in crypto to have market traction and mass acceptance as a mainstream form of payment, just like fiat.

The scheme, consisting of the HIPS Merchant Protocol, the HMP gateway platform, and its token, is defined as a solution that incorporates customer security concepts in the Ethereum blockchain and sets it apart from the conventional card payment systems.

The HIPS Scheme includes several payment options that enable crypto to be used in payments of all expenses, from TIME magazines to organic vegetables.

PayPal was the groundbreaking leap to launch crypto-payments in November 2020 for Bitcoin, Ethereum, Litecoin, and other cryptocurrencies.

The HIPS built for any blockchain that supports smart contracts was launched earlier this month, ensuring that Ethereum, Cardano, and Solana can be included, among others in the future.

Indeed, not just for Ethereum, the protocol of near real-time transaction speeds is also built for Solana, described as a blazingly quick blockchain that can support over 50,000 transactions per second, block times of 400 milliseconds, and costs of transactions are around $0.000001. The speed of transacting is undoubtedly amazing; isn’t this what every person has been waiting for?