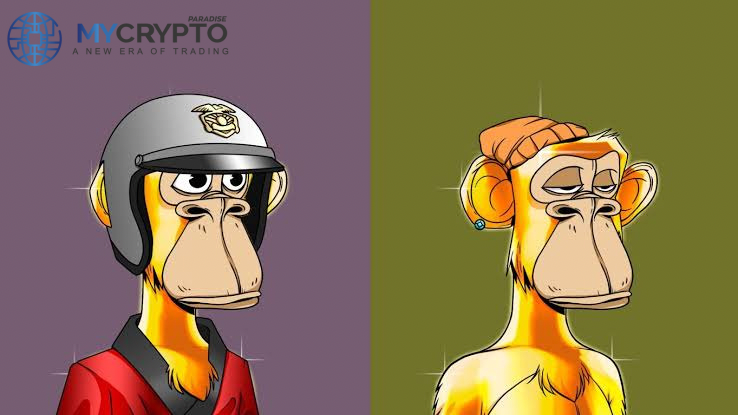 Hacking is increasingly becoming the major threat to the crypto space as day passes by, Yuga Labs is yet another victim of an attack by cyberpunks as the attackers have reportedly stolen more than 145 Ethereum.

The discord servers of the Yuga Lab project, Bored Ape Yacht Club (BAYC), and Otherside seem to have suffered another phishing attack this year.

In the recent attack, it appears that the thieves had access to admin accounts on the servers by compromising an account of a community manager after which over 145 Ethereum ($256,000 worth of tokens) were stolen.

The hackers then proceeded to post a link to a phishing site that prompted users to link their wallets in order to access an “exclusive giveaway.” The BAYC Discord has now been locked down, and moderators on the Otherside server are urging users to disable direct messages.

This Discord hack is not the first one BAYC will experience in 2022, the project has been hit by a series of phishing attacks in the past 3 months, with a lot of NFTs being stolen in each attack.

Become a member of our Paradise VIP family; with our Binance, Kucoin, and Bybit VIP, you can get life-changing access to knowledge and information in the cryptocurrency trading space with exclusive trading signals and precise trading strategies to maximize your market positions; use our coupon code PRO20%  for a massive 20% discount on your premium membership purchase (Hurry up as this offer is expiring soon); Join our telegram channels for free trading signals today;

More than 30 NFTs Stolen in the Attack

According to the data from blockchain security firm, PeckShield, 32 NFTs were stolen, including a BAYC token, 5 Otherdeeds, one Bored Ape Kennel Club token, and 2 Mutant Apes.

However, the recent attack seems to be the biggest among the exploits BAYC has suffered this year as earlier attacks saw about one or two tokens stolen per hack.

As of writing this, Yuga Labs is yet to release any official statement as regards the hack, furthermore, BAYC’s floor price has also plunged by 2.9% in the past 24 hours, according to data from Coingecko.

Because it is the most valuable out of NFT collections, the project since its inception is increasingly becoming the target of several hackers in the crypto space.

Even though it is becoming more important for Bored Ape owner to up its security against hackers, it is currently unclear if the owner is taking measures to improve its security.

Be a member of our VIP family; with our Binance, Kucoin, and Bybit VIP; we have a special offer for you; use PRO20% as your 20% discount code; hurry now as the promo will soon expire.